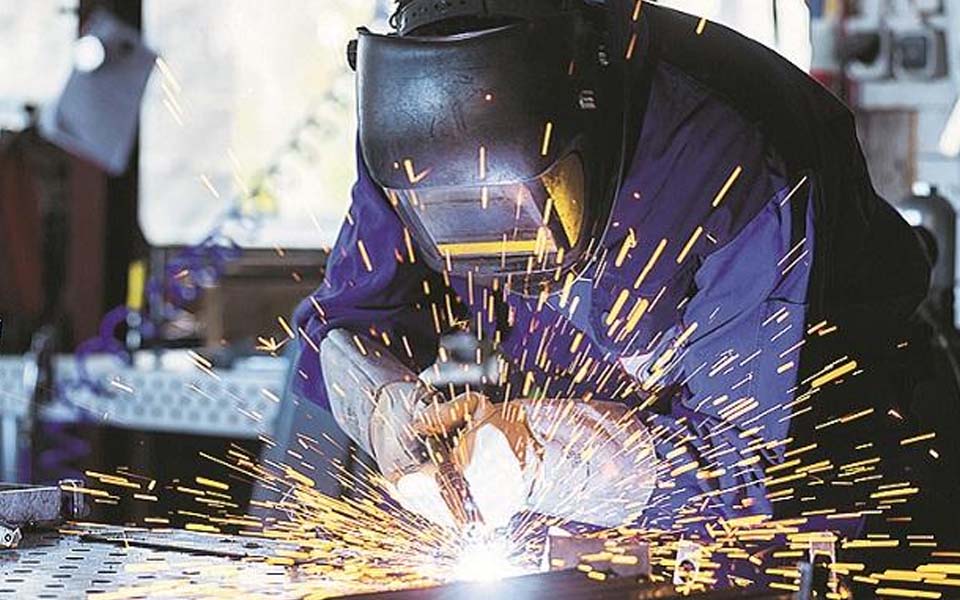 Beijing, Aug 14: China's economy showed further signs of strain in July with output at its factories falling to its lowest level in 17 years, while investment and retail sales slowed, official data showed Wednesday.

The figures are the latest to highlight how the world's second-largest economy is being battered by an escalating trade war with the United States and slowing global demand.

Industrial output increased 4.8 per cent on-year in July, down from 6.3 per cent in June and marking the weakest pace since 2002. It was also well below the 6.0 per cent forecast by economists in a Bloomberg News survey.

"Given the complicated and grave external environment and the mounting downward pressure on the economy at home, the foundation for sustainable and healthy growth of the economy still needs to be consolidated," said Liu Aihua, a spokeswoman for the National Statistics Bureau, which released the data.

Retail sales, which have long been a bright spot for the economy, slowed to a 7.6 per cent rise last month, sharply down from 9.8 per cent in June.

The news highlights the battle China's leaders have in trying to navigate the country's economy from exports and government investment to one driven by domestic consumption.

Growth in gross domestic product slowed to 6.2 per cent in the second quarter of the year -- the weakest pace in almost three decades.

The economic malaise makes it more difficult for President Xi Jinping to fight back forcefully against Washington -- which is using tariffs as leverage to try to force Beijing into opening up its markets.

No timeline yet on reopening of schools, possibility of classes for senior students being explored New Delhi: No timeline has been fixed yet by the Ministry of Education for reopening of schools as majority of states are not in favour of it in view of the spike in COVID-19 cases, according to sources.

While the government is looking at the possibility of starting some classes for senior students from September end or October, no final decision has been taken in this regard, they said.

"No timeline has been fixed yet as the decision will completely depend on the pandemic situation. Barring one union territory, no other state or UT is in favour of reopening schools in near future," a source said.

"Possibility of higher secondary classes in late September is being explored but there has been no final decision. Whenever it is decided, the Centre will only issue an advisory in this regard and states will have to take a call depending on the COVID-19 situation in their districts," the source added.

Universities and schools across the country have been closed since March 16 when the Centre announced a countrywide classroom shutdown as part of measures to contain the COVID-19 outbreak. A nationwide lockdown was announced on March 24, which came into effect the next day and threw economic activities out of gear.

While the government has largely eased restrictions, schools and colleges continue to remain closed.

Last month, the Education Ministry had sent out a letter to states and Union Territories to furnish a feedback from parents of schoolgoing children as to when they would be comfortable with reopening of schools August, September or October 2020.

New Delhi: The death toll in the Idukki landslide neared 50 on Monday with six more bodies being recovered, while four people died in rain-related incidents elsewhere, even as Prime Minister Narendra Modi reviewed the flood situation in the country in a meeting with six chief ministers.