US formalizes ban on govt contracts to China's Huawei, others

Washington: The United States unveiled rules on Wednesday formally banning technology giant Huawei and other Chinese firms from government contracts in the latest move in the countries' escalating trade war.

The interim rule will preclude any US federal agency from purchasing telecom or technology equipment from the firms "as a substantial or essential component of any system, or as a critical technology as part of any system," starting August 13.

The rules implement a ban included in the defense authorization act Congress approved earlier this year.

Waivers to the rules may be granted "under certain circumstances" by an agency head for up to two years, or by the Director of National Intelligence in other cases, which were not specified.

Huawei said it would press its court challenge to the constitutionality of the ban in federal court.

In a statement, the company said the law "will do nothing to ensure the protection of US telecom networks and systems and rather is (a) trade barrier based on country-of-origin, invoking punitive action without any evidence of wrongdoing."

The new rules are part of a sweeping effort by President Donald Trump's administration to restrict Huawei, which officials claim is linked to Chinese intelligence.

It also comes amid a heated dispute between the two economic powers over international trade rules, which some analysts say could roil the global economic system.

Huawei also faces sanctions that bar the export of US technology to the Chinese firm on national security grounds.

That ban, which has been suspended until mid-August, could prevent Huawei from getting key hardware and software including smartphone chips and key elements of the Google Android operating system. 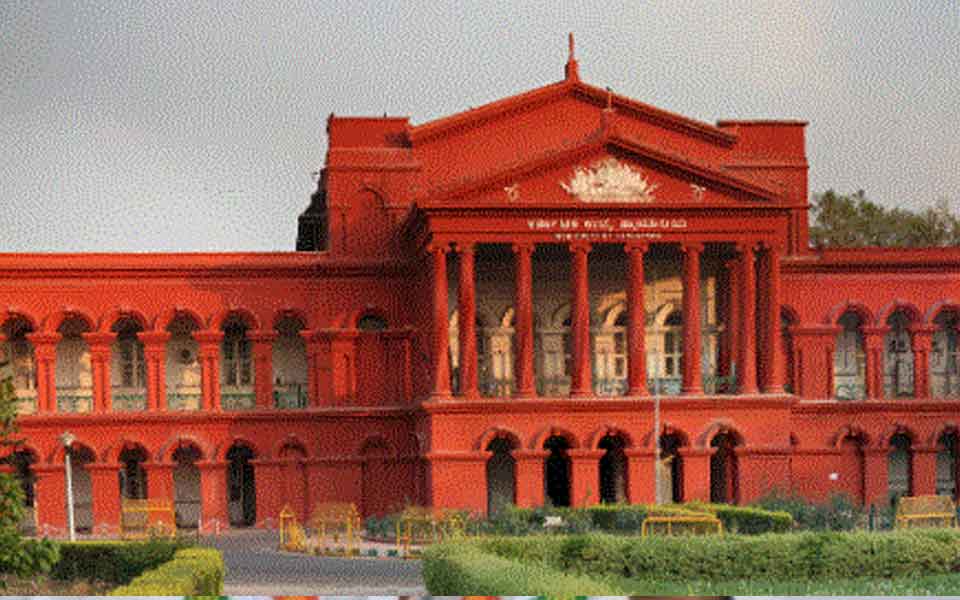 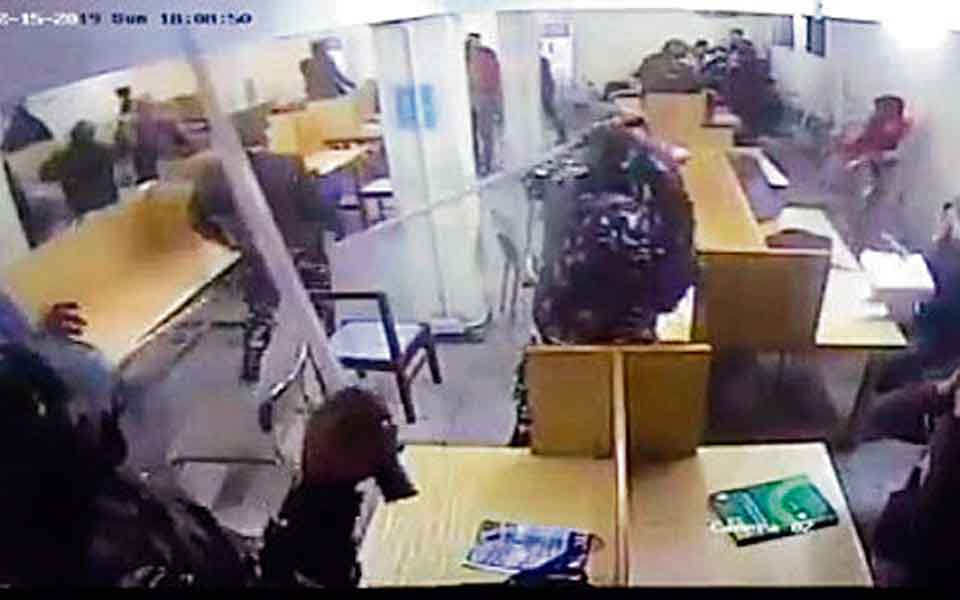 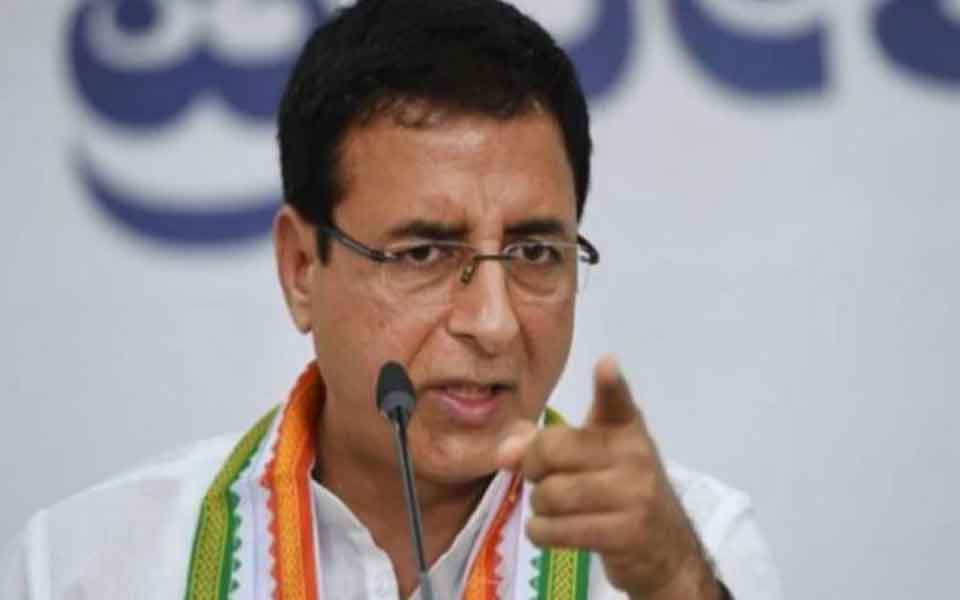 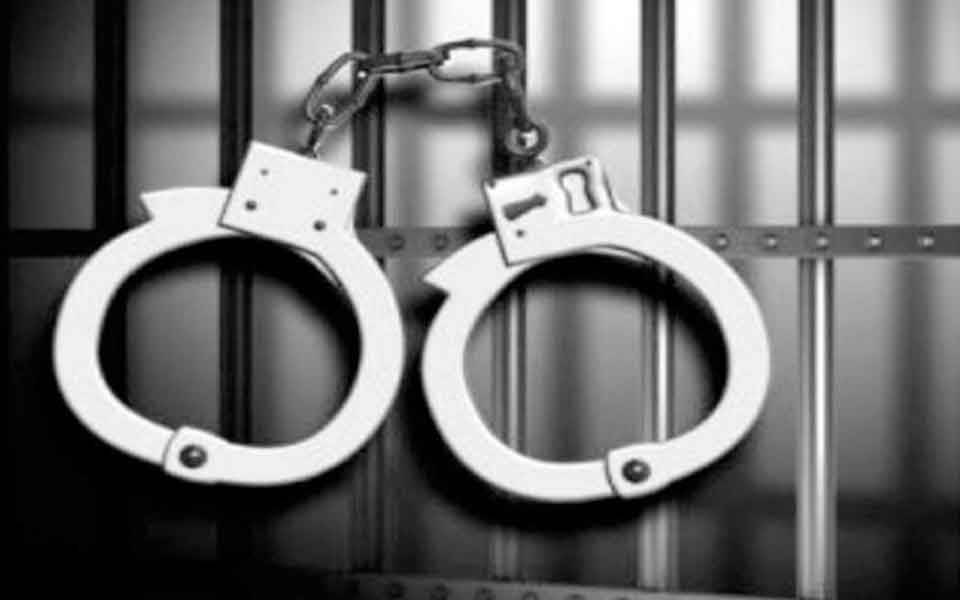