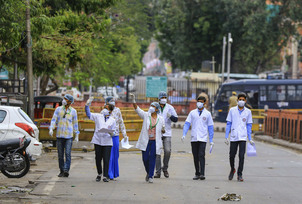 New Delhi: Condemning   Ahmadabad government hospital’s segregation of coronavirus patients on the faith basis in the strongest possible terms, Progressive Medicos and Scientists Forum (PMSF), a pan-India body of prominent doctors and health activists, on Wednesday demanded unqualified apology from the   Gujarat Chief Minister Gujarat Vijay Rupani and dismissal of his deputy and the state health minister. The doctors’ organization said by this discriminatory action the state BJP government has sent a clear message to the management, doctors and other hospitals to follow the suit which has dangerous consequences. 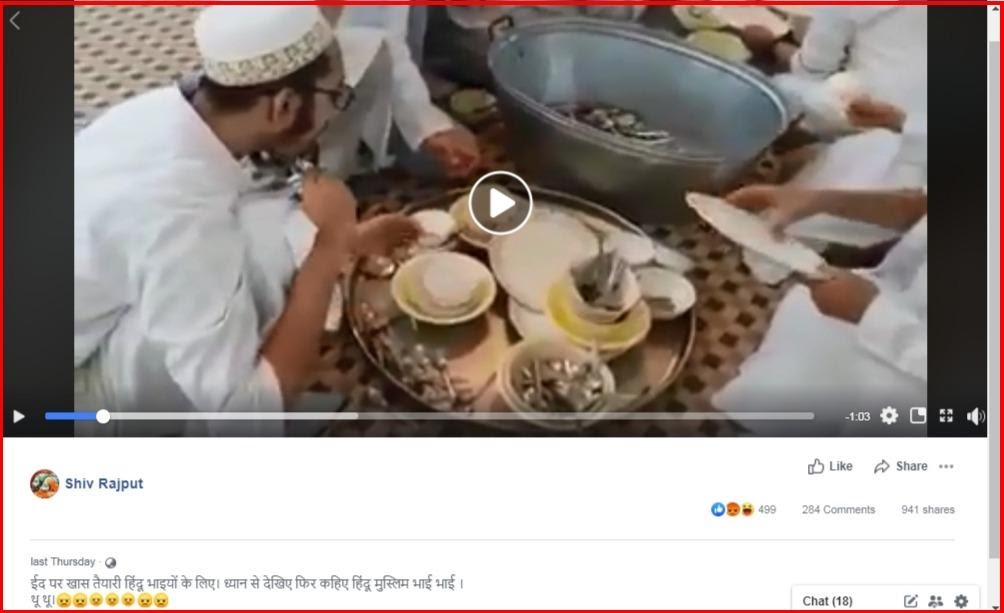 In the wake of spread of Corona Virus in India, a video is being circulated on social media alleging that a few Muslims infected with the deadly virus are licking plates and cutlery with an intention to make non-Muslims eat in it to firther spread the virus among the non-Muslims. Fact Crescendo, a fact-checking website had earlier fact-checked the claim of the video when it was being circulate adding that Muslims were licking plates and cutlery to Hindus to eat in it on Eid.

Myths and Facts around vaccination

Vaccinations are one of the most important contributions to public health and have helped the human civilization battle epidemic and endemic diseases. 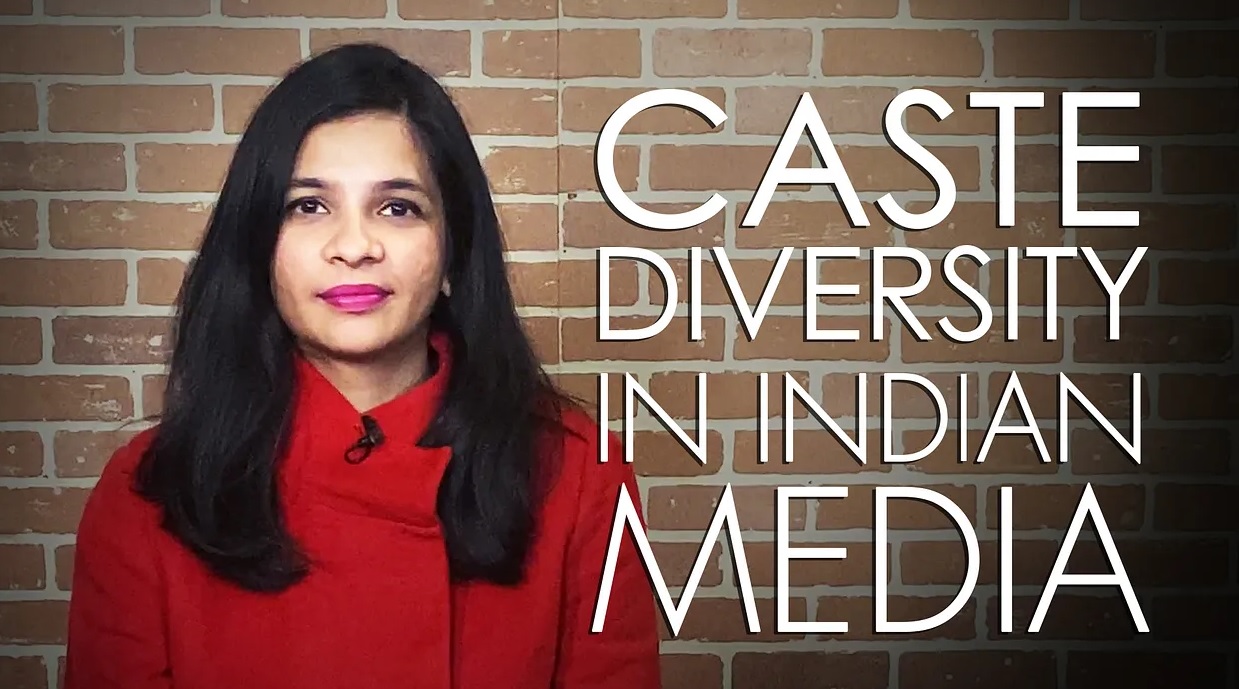 Did you know that three out of four anchors of flagship TV news debates are upper caste? That not one is Dalit, Adivasi, or OBC?

NPR, NRIC, and CAA - The 10 mysterious letters that have jolted India 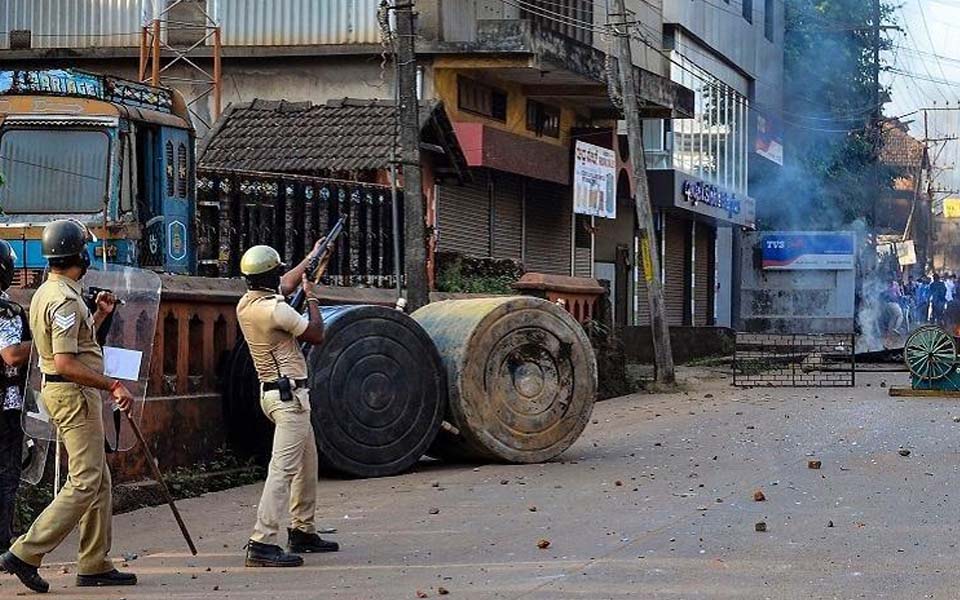 He just peeped out of the house for namaz, they shot him: Jaleel’s daughter tells people’s tribunal

Mangaluru: A three-member people’s tribunal headed by former Supreme Court Judge Justice Gopala Gowda, recently called on eye witnesses and victims of December 19 violence and police action in the city to depose before it. The tribunal was constituted to bring out the truth about the violence and police action in the city on December 19. It was jointly organised Indian Social Forum, Bangalore, Association for Protection of Civil Rights (APCR) and ‘Samvidhanadha Haadiyalli’ under the banner of “Listening Posts”.

Senior Journalist Vinod K Jose, the Executive Editor of The Caravan Magazine, took to his Facebook account and raised several questions about the investigations and trial of Parliament attack after Davinder Singh, J&K DSP’s arrest with Hizbul Commander, Syed Mushtaq who is said to be the number 2 of the organisation. Vinod also also shared screenshots of letter written by Afzal Guru to his Supreme Court Lawyer Sushil Kumar in which he had alleged the role Davinder Singh adding he was tasked to bring Mohammed, (accused in Parliament attack) to Delhi. 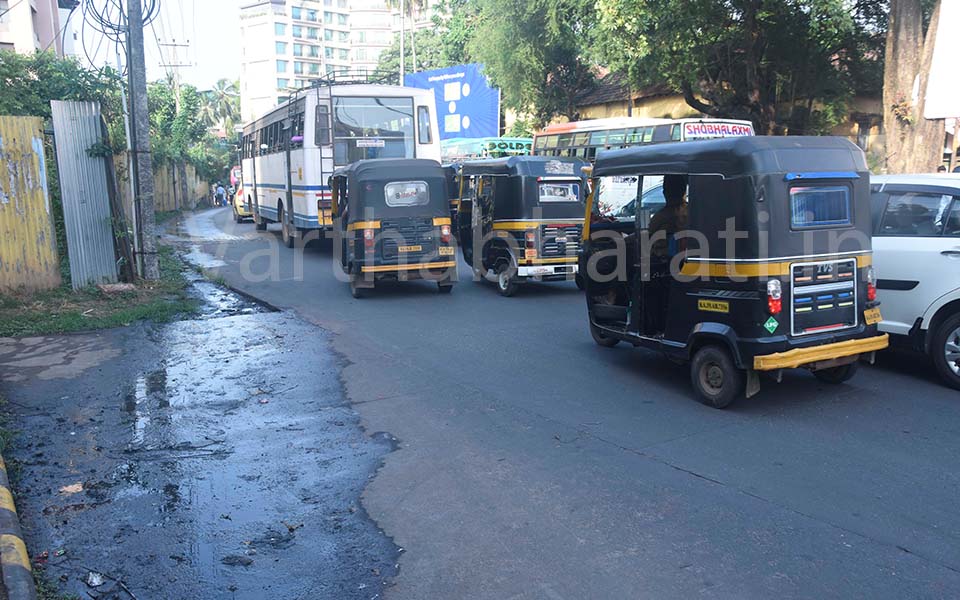 Mangaluru: Overflowing drainage at Jyothi Circle cause inconvenience to commuters

Mangaluru: Daily commuters from Jyothi Circle mostly those availing bus service from the junction have been encountering noxious smell as they wait for their buses. The reason behind this putrid smell are multiple overflowing drainages which has so far largely eloped the attention of administration. 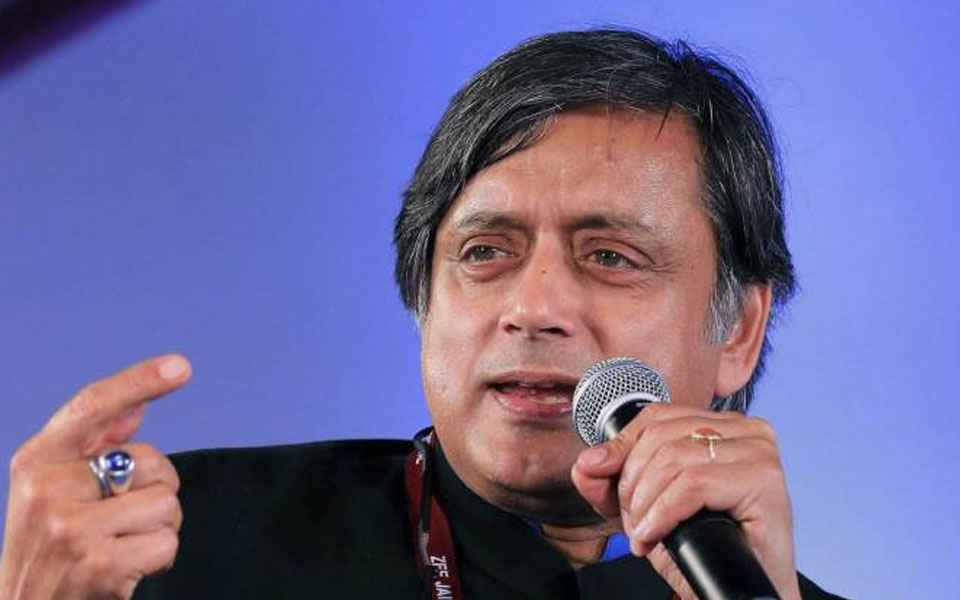 Whenever we think of Shashi Tharoor, we are immediately reminded of his exemplary speeches. The Member of Parliament for Thiruvananthapuram has left us scratching our heads with his ‘not so regular’ exotic vocabulary and there is indeed lots to learn from this politician. Probably he reads dictionaries more often than we think, right? Well, if that is what you think, let me tell you what has led to this author of 18 books becoming the most sought after orator in the country.

Six-year tedious course for graduation, is it all worth it for Pharmacists in India?

Eleven years ago, in 2008, the government of India introduced a professional doctorate degree in Pharmacy, Pharma D. In 2012, the six-year professional course was officially recognized as a graduate degree in the country and those with completed Pharma D degree were made eligible to enroll for Ph.D.