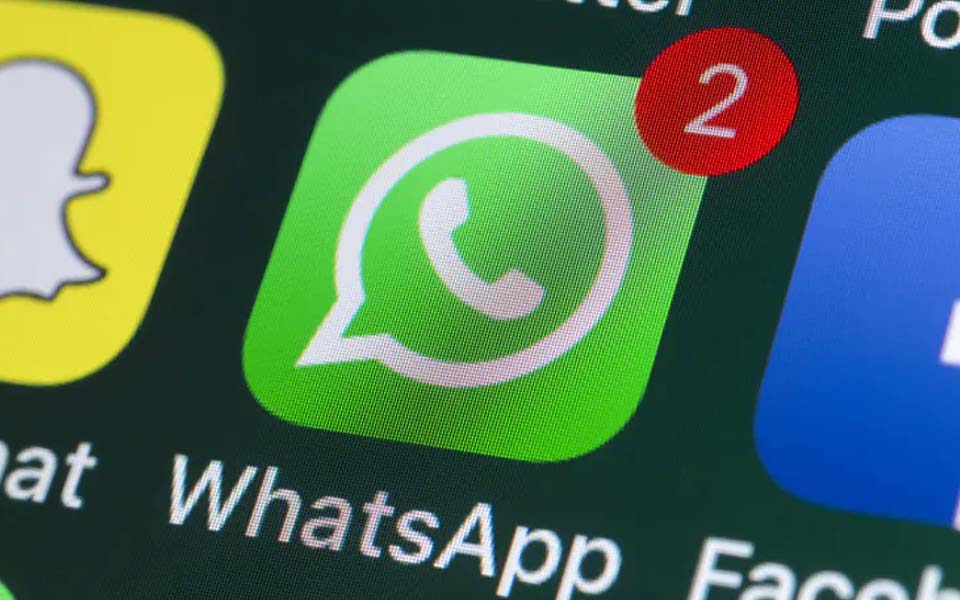 New Delhi: If you have received an MP4 video file on WhatsApp from an unknown number, you could be a victim of a new kind of hacking which uses a recently discovered vulnerability of WhatsApp to install malicious spywares in phones.

This security vulnerability allowed a remote attacker to target phones by sending a video file in MP4 format.

When notified about the security breach, the Indian Computer Emergency Response Team (CERT) categorised the threat under "High Severity" category.

A security message notified by WhatsApp's parent company Facebook said, "A stack-based buffer overflow could be triggered in WhatsApp by sending a specially crafted MP4 file to a WhatsApp user."

Identified as CVE-2019-11931, this vulnerability message is similar to the one received by CERT from WhatsApp during the Pegasus snooping case.

According to the communication, this weakness could allow a remote attacker to force "Denial of Services (DoS) and Remote Code Execution (RCE)" which could be used to compromise any device running Android, iOS or Windows.

An attacker could use a person's cell number to send a video file through WhatsApp and install an unwanted program in their phones exploiting such vulnerability.

This security issue exists on both individual and business versions of the popular messaging app until the updates were rolled out in October earlier this year.

Although the latest security patch from WhatsApp claims to have fixed this problem, WhatsApp and Facebook have not given further details about the extent of possible execution of this exploit.

This comes even as the controversy around WhatsApp snooping refuses to die down, where phones of over a dozen activists, journalists and lawyers were allegedly compromised by an Israel-made spyware.

WhatsApp has been under fire for not providing adequate information to Indian authorities about the extent of attacks during Pegasus breach. The messaging app has sued NSO Group in a US court for violating its terms and conditions.

Government sources had earlier claimed that the information provided by WhatsApp is more of a "technical jargon" which didn't give much information about victims and extent of such attacks. WhatsApp had informed users separately about possible Pegasus attack on their devices.

Similar to the Pegasus incident, this vulnerability is also being called "a stack-based buffer overflow vulnerability".

According to CERT, "The exploitation does not require any form of authentication from the victim end and executes on downloading of malicious mp4 file on victims system." 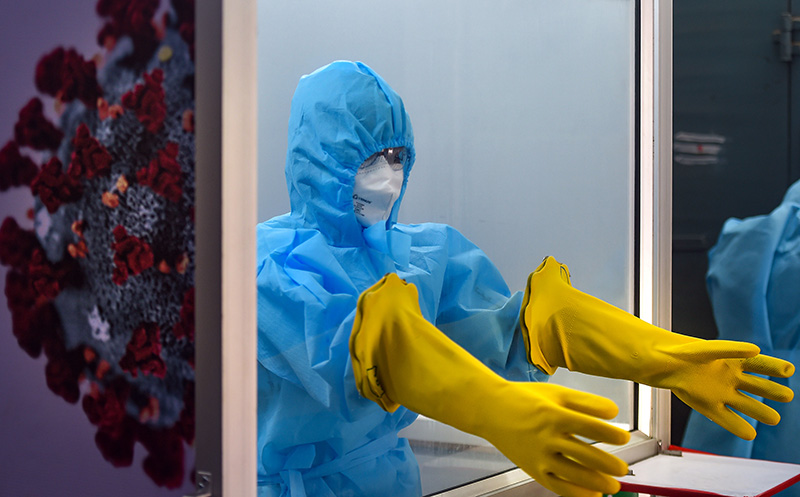 Bantwal: Following two patients and a nurse testing positive for Corona infection, the Thumbay Private Hospital has been sealed down, the medical officer has said.

The throat swab samples of the two patients, who had been admitted a couple of days ago with fever, were sent for a Corona test. The reports of both patients show them to be infected.

Also, a nurse at the hospital has tested positive. All three of them have been shifted to the COVID treatment center in Mangaluru.

The private hospital will be sealed down for two days and opened only for emergency medical services. All outpatient services have been halted for now. The other patients at the hospital too have been shifted to hospitals in Mangaluru to continue their treatment, said the officer. 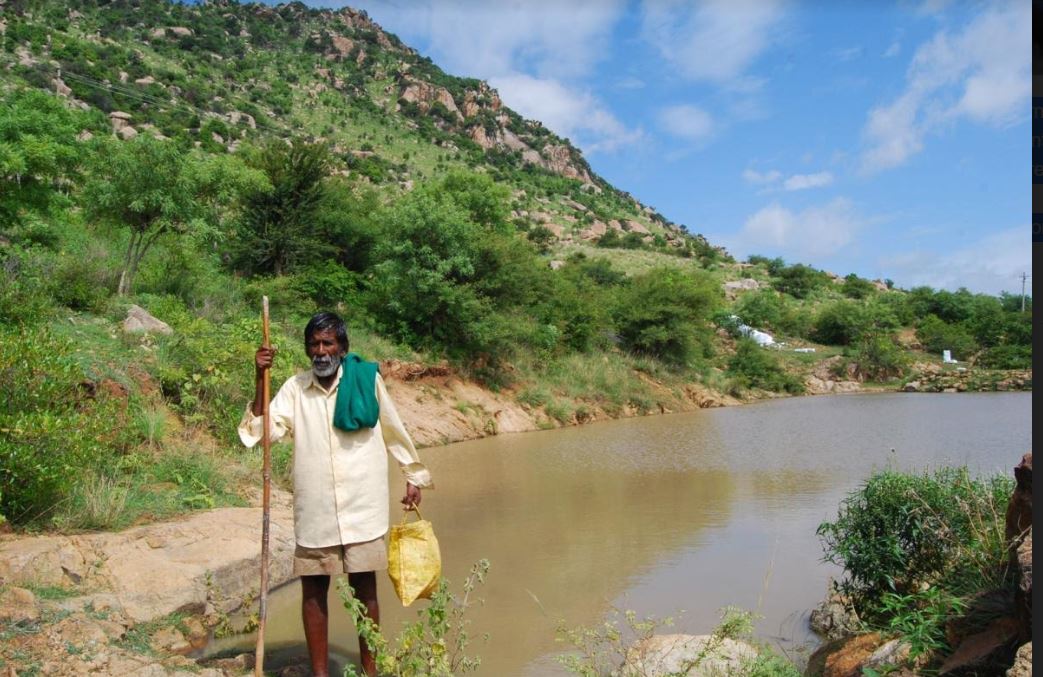