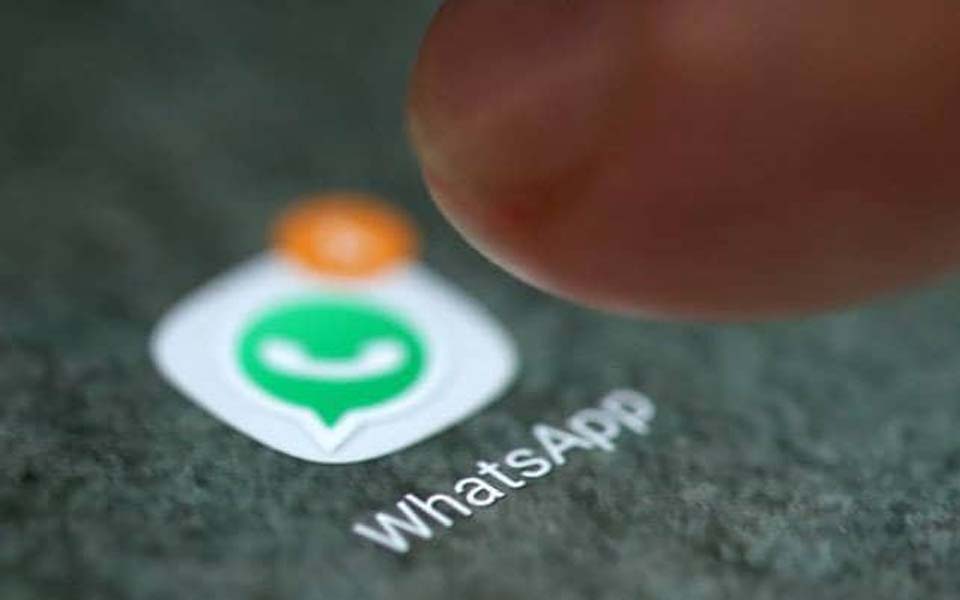 New Delhi, Aug 2: WhatsApp has started rolling out the frequently forwarded messages feature on both Android as well as iOS apps to let users know if the message they have received has been forwarded over five times.

This feature is available for all the users who are on the latest version of WhatsApp.

The frequently forwarded feature is an attempt by the Facebook-owned messaging service to curb the spread of fake news through the platform.

"We have recently introduced an update to our forwarded message label that helps people identify when they have received messages that were previously forwarded several times, such as a chain message. These highly forwarded messages will be marked with a double arrow icon and users will receive a notice when they are forwarding such a message," said WhatsApp spokesperson.

The latest feature is in addition to WhatsApp's ''forwarded'' label for messages which was introduced last year.

WhatsApp is also gearing up to launch its payment service, WhatsApp Pay, in India. WhatsApp Global Head Will Cathcart said that the company was aiming to roll-out the service by the end of this year.