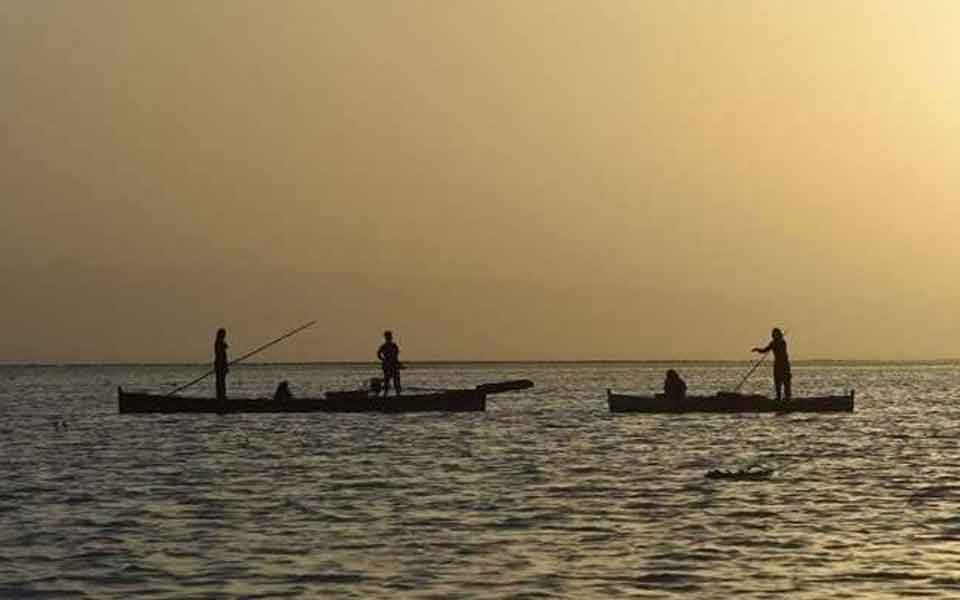 Porbandar Fishermen Boat Association president Jivan Jungi said, of the four boats, two had set sail from Porbandar a few days ago, while one each was registered in Okha and Veraval.

"We have learnt that 23 Indian fishermen on four boats have been apprehended mid-sea by Pakistan Maritime Security Agency near the international maritime boundary line (IMBL) in the Arabian sea off Jakhau coast of Kutch district on Friday.

The fishermen will be taken to Karachi Port," said Jungi. Indian fishermen are often captured by Pakistan agencies who accuse them of straying into the territorial waters of that country.