Akhara Parishad to decide on Chinmayanand's expulsion in Oct 10 meeting 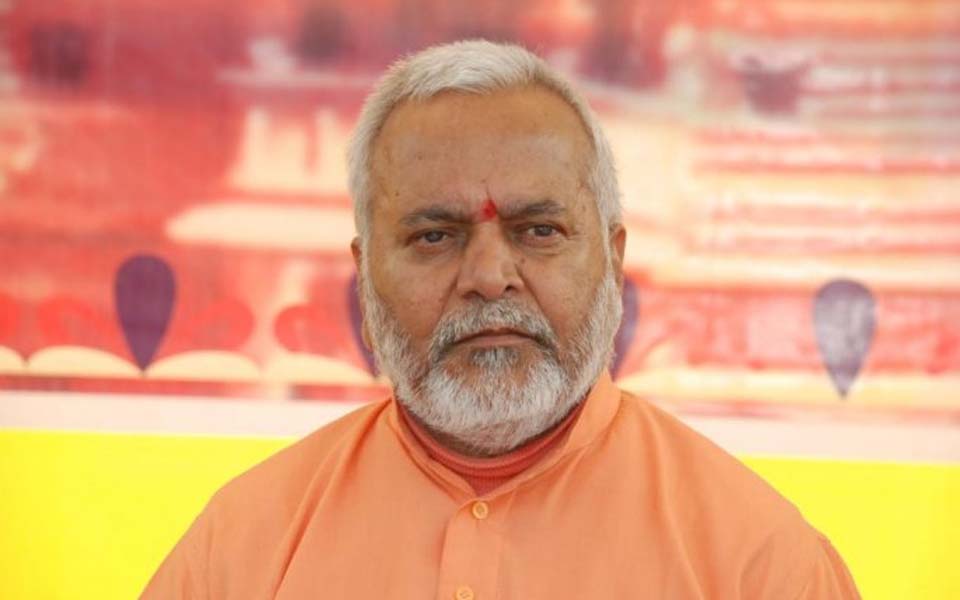 Lucknow, Sep 22: The Akhara Parishad on Sunday said the decision over the expulsion of Swami Chinmayanand will be taken at a meeting of the body on October 10 in Haridwar.

Confirming it, Akhil Bharatiya Akhara Parishad (ABAP) president Narendra Giri told PTI," In most of the cases like this (referring to case of Swami Chinmayanand), the seer is expelled from the Akhara Parishad until he is proven innocent."

Of the 13 'akharas', seven are Shaiva and three each are Vaishnava and Udaseen, Giri said.

In terms of strength, the Juna Akhara was the largest followed by the Niranjani and Mahanirvani Akharas, he said. 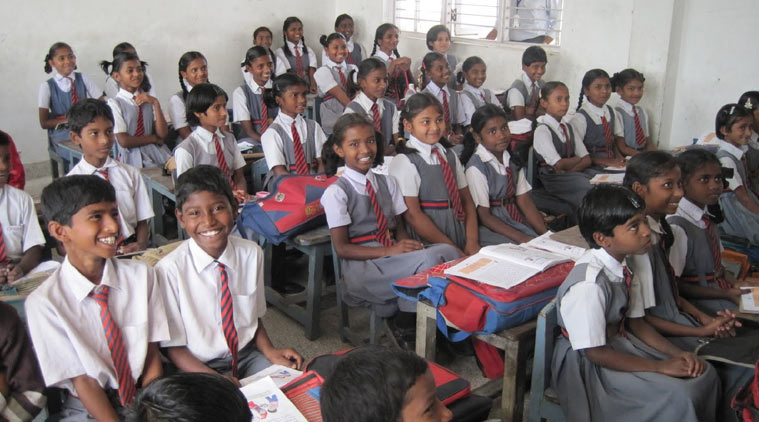 The ministry issued guidelines that all the activities that were banned earlier will now be opened except in containment zones and areas sealed down due to high number of cases.

The guideline however added that a decision on re-opening schools for next academic year will be taken in July after consulting schools.

All activities banned earlier will be opened up in areas outside Containment Zones in a phased manner, with SOPs to be prescribed by the Health Ministry. 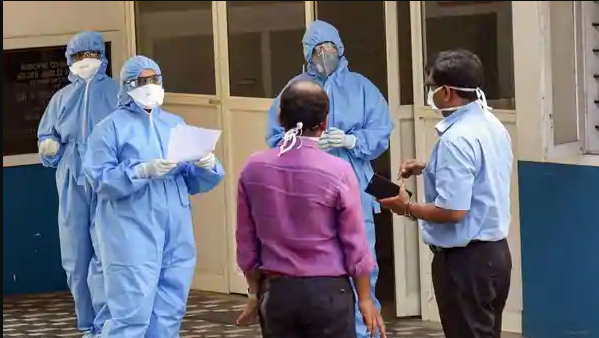 Lockdown in India extended till June 30, malls restaurants to re-open from June 8

New Delhi: India on late Saturday evening announced that it will extend the ongoing COVID-19 lockdown for another one month till June 30. The government however announced more relaxation for the lockdown 5.0. 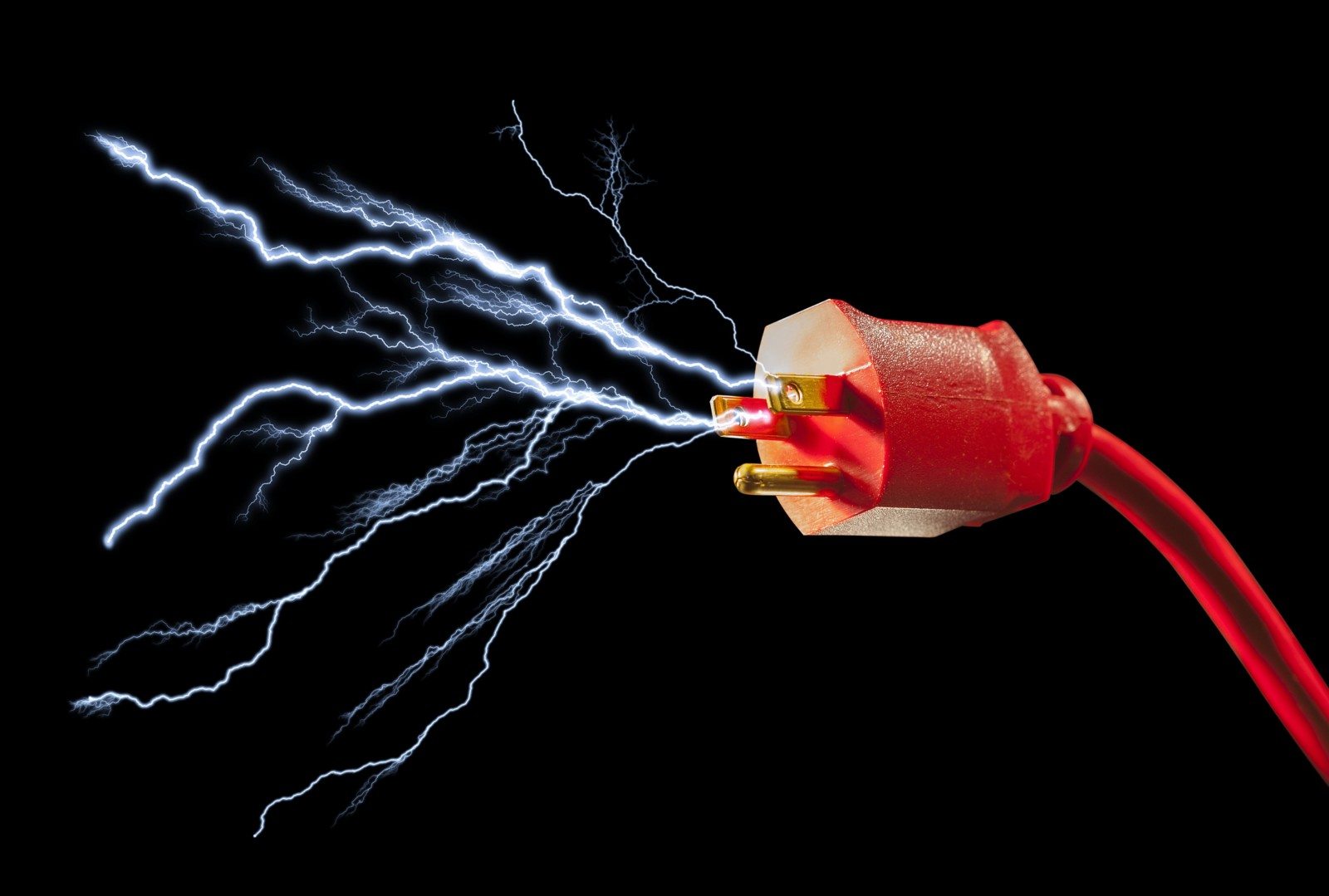 One killed of electrocution, another injured in Farangipete

Firangepete: In a tragic incident reported from Firangepete in Bantwal Taluk, one person died while another person has sustained serious injuries when they two were electrocuted while working in a building here on Saturday afternoon.

Activist Varavara Rao admitted to hospital in Mumbai; Family seeks bail for him

Activist Varavara Rao, who has been arrested and in jail in Maharashtra in the Elgar Parishad case, was admitted to a hospital in Mumbai, police said, while his family members on Saturday demanded his immediate release on bail.