Report received from J&K HC CJ does not support claims on inability to access court there, says SC

New Delhi: The Supreme Court on Friday said it has received a report from the Chief Justice of Jammu and Kashmir High Court and claims that people are unable to access the court there are not supported.

Senior advocate Huzefa Ahmadi, representing child right activists Inakshi Ganguly and Shanta Sinha who have alleged detention of children in Kashmir, had on September 16 told the apex court that people in the Valley are not able to approach the high court there. The bench had then sought a report from the chief justice of Jammu and Kashmir.

"We have received the report from the chief justice (of Jammu and Kashmir High Court) which does not support your statement," the bench also comprising justices S a Bobde and S A Nazeer told the counsel appearing for the petitioners.

A bench headed by Chief Justice Ranjan Gogoi said it would entertain the petition regarding alleged detention of children in Kashmir as the plea has raised "substantial issues" regarding minors.

During the hearing on Friday, the apex court directed the Juvenile Justice Committee of the Jammu and Kashmir High Court to file a report before it within a week on the issue of alleged detention of children in Kashmir.

Bengaluru: Union Minister D V Sadananda Gowda was at the centre of a controversy on Monday after he did not undergo quarantine on arrival from Delhi by a flight here as stipulated, but defended it, saying he came under the exempted category being in-charge of pharmaceuticals, an essential sector.

The Karnataka government came to his defence and said the Centre had issued orders exempting such people handling essential sectors from quarantine norms.

It also made public an addendum issued on May 23 to the standard operating procedure (SOP) for inter-state passengers, exempting Ministers of union and state government, also officers on official duty from quarantining.

The Minister, also Bengaluru North MP, drove off in an official car with out undergoing institutional quarantine as mandated by the Karnataka government for air travellers coming from high COVID-19 prevalence states after arriving here by a commercial airline flight, services of which resumed after two months.

It triggered a controversy with several people taking to social media accusing him of violating norms while others saying rules are only meant for citizens and not for VVIPS, including ministers.

The (SOP) issued by the government on May 22 mandates passengers coming from high COVID-19 prevalence states- Maharashtra, Gujarat, Delhi, Tamil Nadu, Rajasthan and Madhya Pradesh- to go for paid institutional quarantine for a period of seven days.

Defending himself, Gowda said he being a Minister in- charge of Department of Pharmaceuticals, which comes under essential supplies, he is under the exempted clause and hence has been allowed to proceed.

"...you need people to work for the control (of COVID-19) right? If you say no one should come out can you stop this? As a pharma minister I need to check production, supplies, and ensure it reaches last point, it is my responsibility," the Chemicals and Fertilisers Minister told reporters.

"I come under the exemption clause and I have the exemptions...Arogya Setu App on my phone also shows I'm safe.

After checking every things we conduct ourselves in a responsible way. Modi (PM Narendra Modi) also wont spare us, if we move around according to our wish," he added.

State Minister S Suresh Kumar, who is spokesperson for COVID-19 in Karnataka said, "He (Gowda) is exempted in his capacity as a minister handling pharma sector... orders have already been issued by the central government (in this regard)."

The May 23 addendum to the SOP, made public hours after the controversy involving Gowda, said: "The ministers of Union Government or state governments or officers on their official duty who are travelling across states will be exempted from requirements of quarantine..."

Gowda, who later held a meeting with state Ministers and officials, also said his body temperature was checked before he left the airport.

The Minister said he has not come in contact with any one and there were only 11 passengers in the flight.

The senior BJP leader also said though he could have opted for a special flight much before, he waited for domestic flights to resume as "I am not a person who misuses things."

According to the SOP, at the end of the seven days, the passengers coming from these six states would be sent to home quarantine if they test negative for COVID-19.

Those coming from other states have been asked to follow 14 days of home quarantine.

In special cases involving businessmen coming for urgent work, they are permitted without quarantine if they produce negative test report of COVID-19 from ICMR approved laboratory obtained within two days ahead of their travel date. 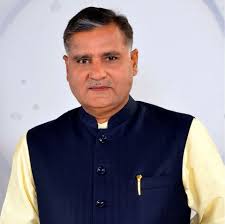 The Bharatiya Janata Party (BJP) has expelled its leader from Haryana’s Karnal, Chander Parkash Kathuria, from the primary membership of the party for six years. The reason behind the party’s move was not mentioned in the letter issued by state unit president Subhash Barala. 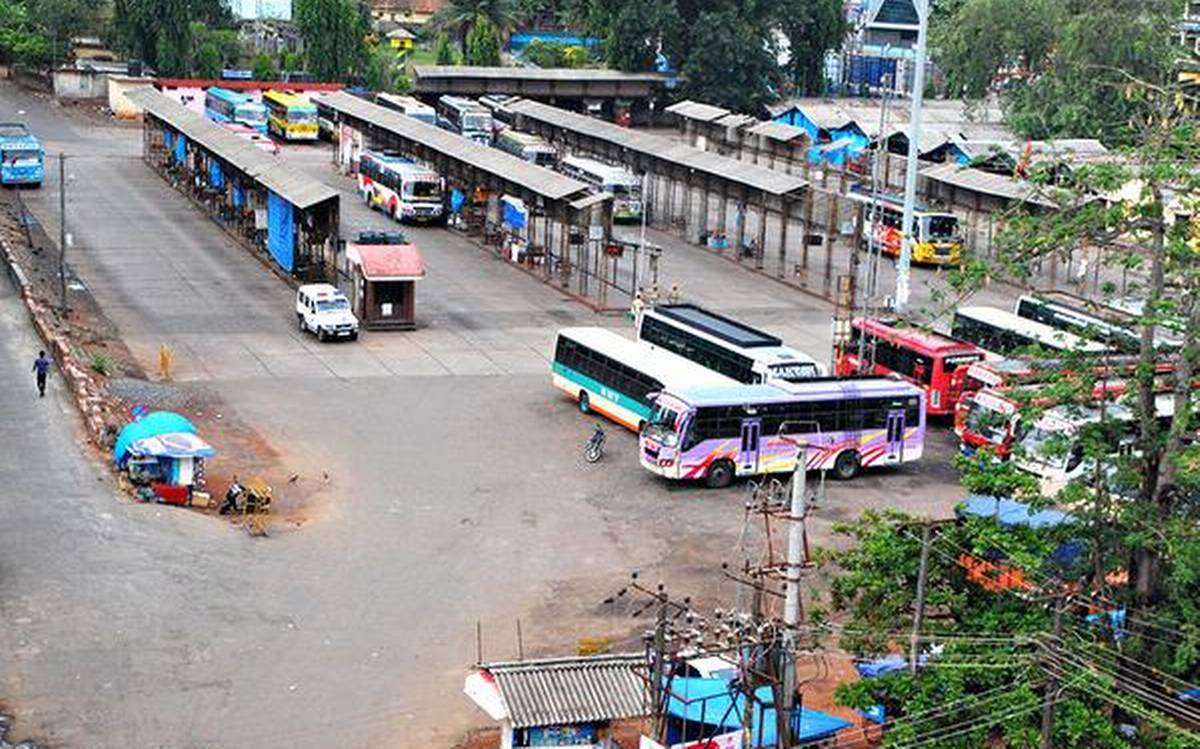 Private bus services in Dakshina Kannada to resume from June 1

Mangaluru: Private bus services in Dakshina Kannada will resume from June 1, with 50% of the buses plying back on the road after over two months of nationwide lockdown due to the spread of Corona Virus in the country.

9 found dead in well in Telangana were murdered by a man to cover up another killing: Police

Warangal: Claiming to have cracked the sensational death of nine people whose bodies were found in a well near here last week, police on Monday said it was a cold-blooded murder allegedly carried out by a 24-year old man to cover up the recent killing of a woman by him.