Another man dies of suspected Dengue fever in Mangaluru 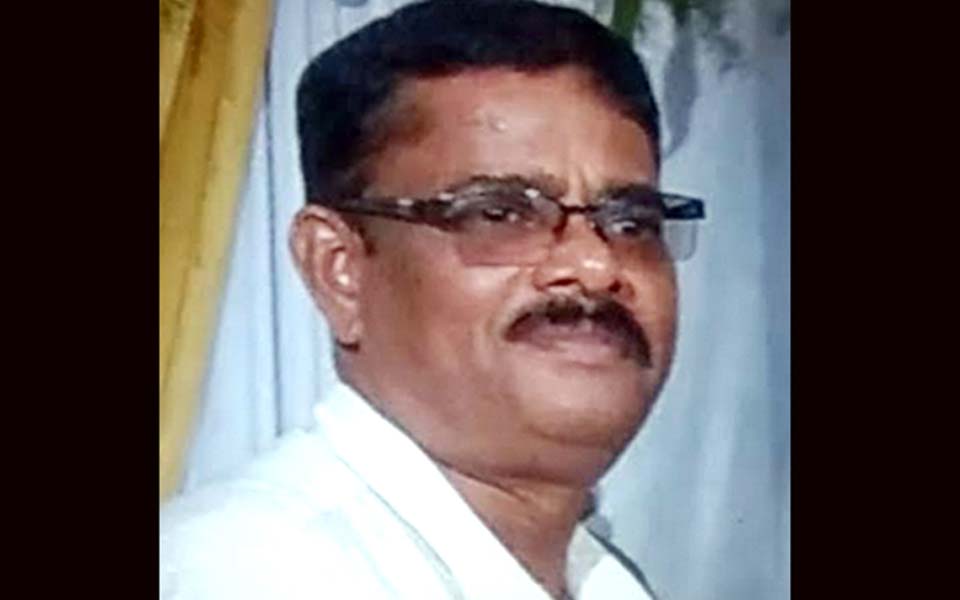 Mangaluru: A 53-year old man died on Monday in a private hospital in the city in a suspected case of Dengue fever. The deceased victim has been identified as Sudhakar Acharya, a resident of Pandeshwar.

Sudhakar Acharya, after complaining of high fever from several days was admitted to a private hospital in the city for treatment where he breathed his last on Monday evening.

According to the reports the family and friends of the victim had to struggle to manage to pay the hospital bills which had crossed over Rs. two lakhs. Sudhakar is survived by his wife, son and a daughter.

Mangaluru South MLA Vedavyasa Kamath visited the family of Sudhakar and assured them of getting financial aid from the government.

Aligarh (UP): Clashes broke out between anti-CAA protesters and police in the old city area here following incidents of arson and stone pelting on late Sunday afternoon.

The police had fired teargas shells to disperse the mob indulging in vandalisation of property and throwing stones at security personnel in upper Kot area of the Kotwali police station, said police sources.

There were reports of injuries to some people but the exact number of those injured in clashes is yet to ascertained, they said.

Reports of brick-batting, arson were still coming in from a spot where some women protestors were holding a dharna since Saturday on the Mohamed Ali Road leading to the Kotwali police station with police trying to evict the protesters from there, they said.

The clashes broke out shortly after a Bhim Army-led march by hundreds of anti-CAA protesters heading to the district collectorate earlier were stopped midway by police and Rapid Action Force jawans.

Stopped by police, the protesters, however, had headed towards the Eidgah area in the city where another group of anti-CAA women protestors had been holding an indefinite dharna for the past three weeks.

As the Bhim Army-led protestors, including women, were stopped by police from moving ahead after they crossed over the Katpula Bridge from the old city, they decided to join the women protesters sitting in Eidgah area.

The protesters had taken out the march on a call by Bhim Army chief Chandra Shekhar.

Shops in some areas near Kotwali had downed their shutters.

Aligarh SSP Rajmuni, who took over the charge as the district police only last night, had earlier told mediapersons that following the abortive march, an FIR has been lodged against three persons at the Delhi Gate police station for trying to violate prohibitory orders and breach peace in the city.

The new SSP said he was monitoring the situation arising out of the anti-CAA protests, going on both at the AMU and the old city area.

He had said our "channels of communications with protesters are going to remain open but it does not mean we will allow anybody disturb the city's law and order".

BJP leader Devendra Fadnavis on Sunday alleged that NCP chief Sharad Pawar was trying to implicate "Hindutvawadis" (Hindutva supporters) in the Koregaon Bhima violence case despite the absence of any concrete evidence.

Three dalit youths were assaulted after being accused of stealing donkeys in Jaisalmer district, the third such incident to come to light in Rajsthan in recent days.

CAA is not just a Congress matter but nation's issue: DK Shivakumar

The Citizenship Amendment Act (CAA) issue is not confined only to Congress. This is a matter of the country. BJP could see only Congress therefore it blames the Congress on all issues, said former Minister DK Shivakumar.