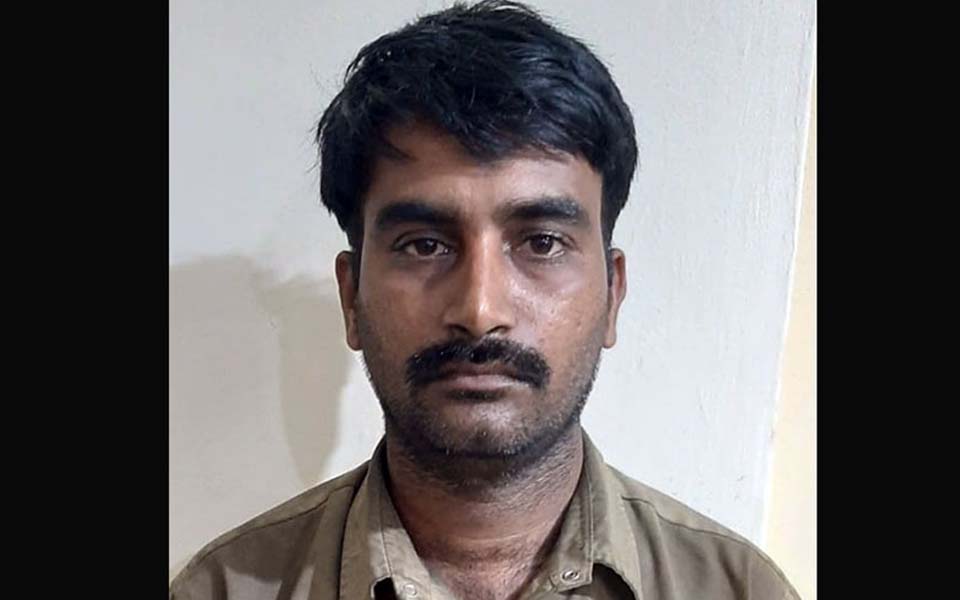 Mangaluru: Local police on Monday arrested the truck driver who rammed into an auto-rickshaw on Sunday evening in which a school teacher Shailaja Rao (55) died on the spot while auto driver Vinod had sustained severe injuries.

The accused driver has been identified as Siddalinga Patil (29), a resident of Shirole village in Gadag District.

Siddalinga has been sentenced to 14-day judicial custody.

On Sunday evening, Siddalinga had rammed his truck to an auto-rickshaw in an attempt to avoid collision with another auto in Kadri. The incident had killed Shailaja Rao, a Kendriya Vidlaya Teacher in Panambur who was travelling in auto. Auto driver Vinod had sustained critical injuries in the accident.

A case in this regard had been registered at Mangaluru East Police Station after the accident. Police arrested Siddalinga on Monday.

Udupi: One person in Udupi taluk and two in Kundapur taluk died of Corona infection in the last couple of days.

A 49-year-old patient, who was a resident of Kukkehalli, died at the Dr. TMA Pai Hospital in town. He had been admitted into the isolation ward of the district hospital since he had a high blood sugar. When he was found to be Corona positive on Wednesday night, he was moved to the Corona hospital, but he died on Thursday morning, said district health officer Dr. Sudheer Chandra Sooda.

Another patient who died was a 58-year-old from Maravanthe in Kundapur taluk. He had severe asthma and was diagnosed positive for Corona infection. He died on Wednesday night, before the doctors could begin their treatment for Corona, said sources.

A person from Ankola, who had been admitted to a private hospital in Manipal for treatment, was also found to be Corona positive but died on Tuesday as he failed to respond to the treatment, said sources.

His last rites were conducted at Beedanagudde in Udupi on Wednesday as per official guidelines, said sources in the Health Department. 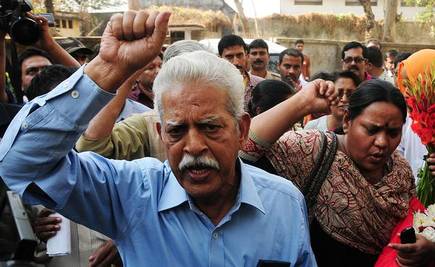 Mumbai: Poet-activist Varavara Rao has tested positive for COVID-19. The 80-year old, named as accused in the Elgar Parishad case, was shifted to state-run JJ Hospital from Taloja central jail where he was lodged after he complained of dizziness. The hospital conducted tests including one for Covid-19 the results for which confirmed that he is positive.

Bengaluru: As the global pandemic gripped the country in early March followed by countrywide lockdown announced by the Government of India, several migrant workers, poor families, and daily wage earners’ survival was put in question. Several organizations and volunteers across the country came forward and volunteered in helping these sections of the society survive the pandemic.

Bengaluru: Twitter users in Karnataka on Thursday afternoon started a campaign demanding the postponing of the Common Entrance Test (CET) that is scheduled to be held later this month. The users also demanded that the final year University examinations and Medical University examinations also are canceled and the students should be promoted based on their previous records.