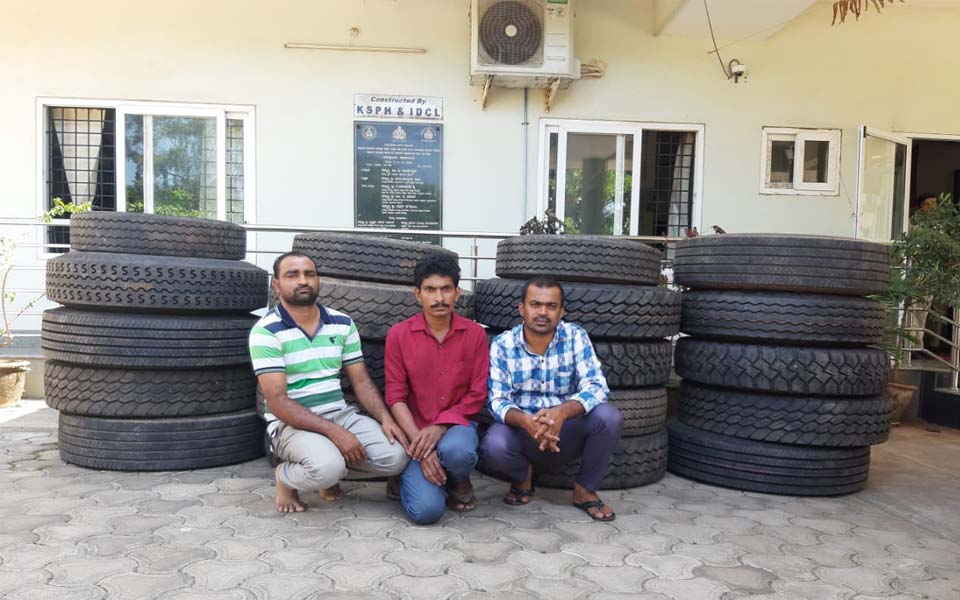 Mangaluru: Panambur Police on Friday arrested three people in connection with the tyres theft case that was reported from a tyre factory in Baikampady Industrial Area.

The trio has been accused of robbing 20 tyres of lorry and busses along with one cutting machine. The theft items were reported to be worth Rs. five lakhs which have been recovered from the accused.

The theft was reported on October after the owner of the factory Harish Kumar was out of the city.

Bengaluru: The city police have arrested a Nigerian citizen involved in an illegal drug sale and registered a case under the Prevention of Illicit Traffic in Narcotic Drugs and Psychotropic Substances Act (PIT NDPS), 1988.

The arrest is the first-of-its-kind in the state and the High Court advisory board has upheld the police commissioner's orders to arrest the Nigerian citizen Makuko Chukuka. Cases had been registered under the PIT NDPS Act in five stations in the city.

Chukuka has been a part of the sale racket in the city since 2012, abetted by his wife. but had escaped arrest, said police sources.

Officials of the CCB drug control squad had submitted a proposal for the arrest of the peddler under said Act. DCP (Crime) Kuldeep Kumar Jain and JCP Sandeep Patil had reviewed the proposal and sent a recommendation to City Police Commissioner Bhaskar Rao. The commissioner issued an arrest order on March 16 and Chukuka was arrested on March 17.

When the case was taken to court, the advisory board with three judges of the high court upheld the commissioner's order. Chukuka has also been given a year's imprisonment.

Sandeep Patil has said that this is the first instance in the state where the CCB has used the PIT NDPS Act to control the sale of illegal substances. 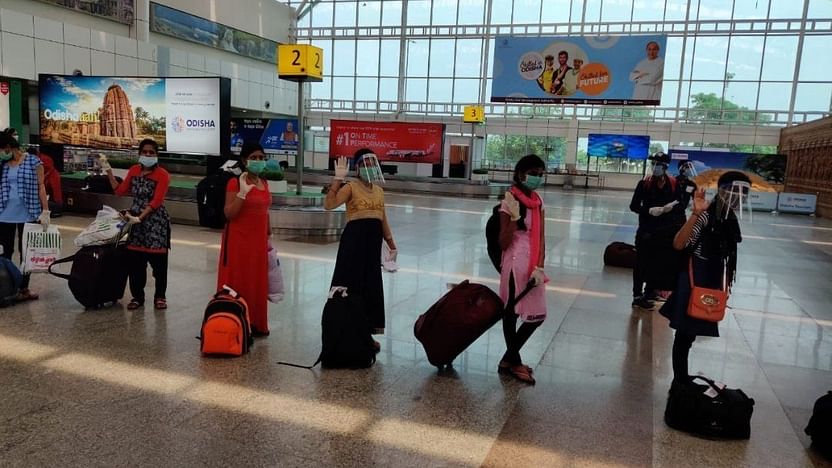 Mumbai/Bhubaneswar: Actor Sonu Sood on Friday came to the rescue of 167 migrants stuck in Kerala by arranging a special chartered flight to help them reach their home in Odisha.

Senior BJP leader predicts party will not come back to power in Karnataka; Here's why

Chitradurga: Senior BJP legislator G H Thippareddy on Friday asserted that several party legislators in the party were not happy with the working of the state government under CM BS Yediyurappa in the state. 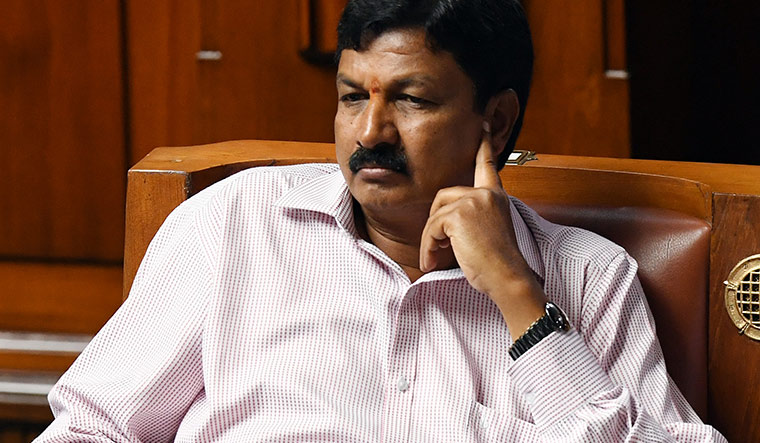 Can get 5 Cong MLAs to BJP, 22 legislators from Cong under my control, says Ramesh Jarkiholi

Chamarajnagar: Minister for Water Resources Ramesh Jarkiholi has claimed that he can get 5 Congress legislators to resign and join the BJP if the high command wished.