Bhatkal: Noted Bhatkal businessman and philanthropist Syed Abdullah Lanka passed away at the age of 85 in the wee hours of Wednesday here in a private hospital in Bhatkal.

An executive member and patron of Idara Tarbiat-e-Ikhwan, one of the leading educational organisation of Bhatkal, Syed Abdullah Lanka was known for his generosity especially in distributing academic scholarships the needy and deserving students.

“In order to encourage school management, students and the staff of Shams English Medium School ahead of SSLC exams, he used to generously announce prizes to the school, students and teachers on achieving certain results. These used to encourage us to score better in our exams. This prizes included scholarships for students and cash prizes for school and teacher” one of the student of Shams School recalled on hearing the news of Syed Abdullah Lanka’s demise.

He has also served as the President of Islamic Welfare Society, Bhatkal and President of 'Nawayath Mehfil' an organisation that is working towards the securing Nawayath culture, heritage and literature.

Abdullah was suffering from pro-longed illness and remained out of public events and appearances for the last few years owing to his health conditions. He passed away in a private hospital in Bhatkal where he was admitted earlier this week owing to his deteriorating health.

He is survived by his wife, four sons and three daughters. The funeral prayers are expected to be held at Tanzeem Millia Masjid on Wednesday afternoon.

According to reports, Arjun complained of chest pain on Wednesday night at his residence in Bogadi and was immediately taken to hospital.

The doctors revealed that he had suffered minor heart attack and is currently stable. The doctors informed that his health has improved but he will be kept under observation for at least a couple of days before being discharged from the hospital.

The 39-year-old composer-singer has scored music for successful Kannada films like Birugaali, Kempegowda, Varadanayaka and others. 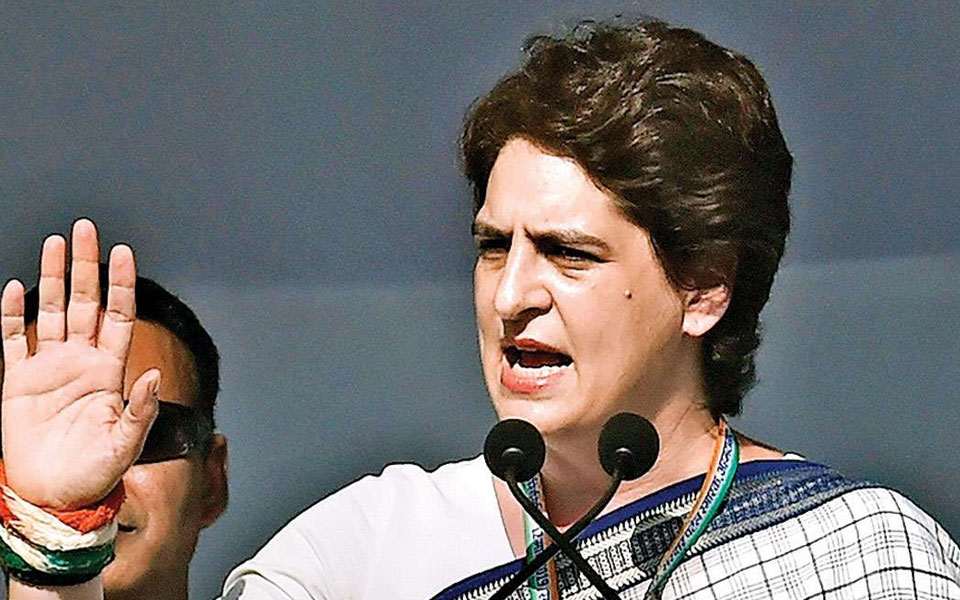 The death toll in the communal violence in northeast Delhi over the amended citizenship law reached 32 on Thursday, senior officials said.