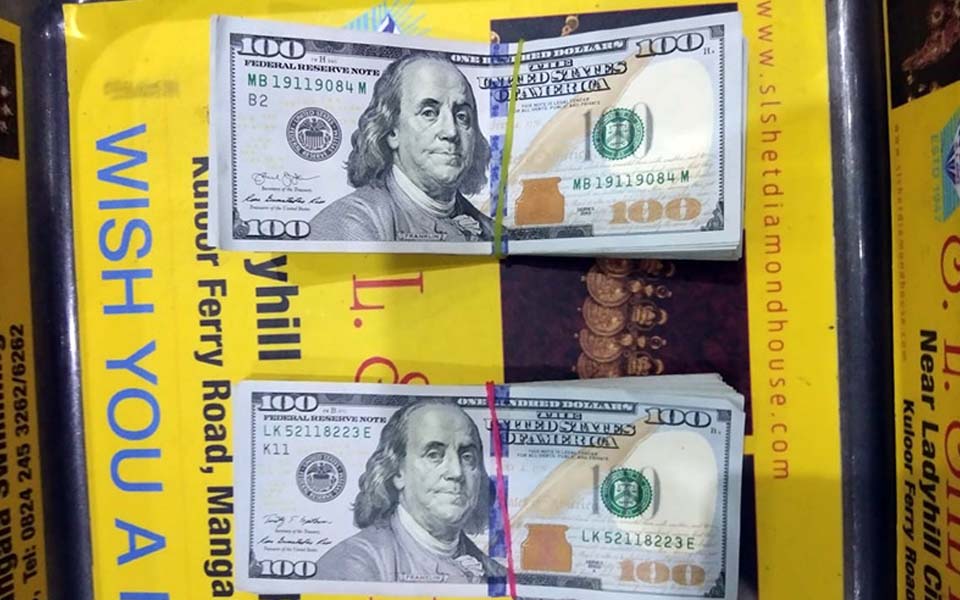 The officials seized Ten thousand US Dollars currency from the passengers who was to board Spice Jet flight number SG-59 on Monday morning.

During the checking on security check counter the CISF personnel found US Dollars with the passenger and then took him under custody. The currency was reportedly confined in his pockets and handbag.

The accused was then handed over to custom officials for further questioning and investigation. 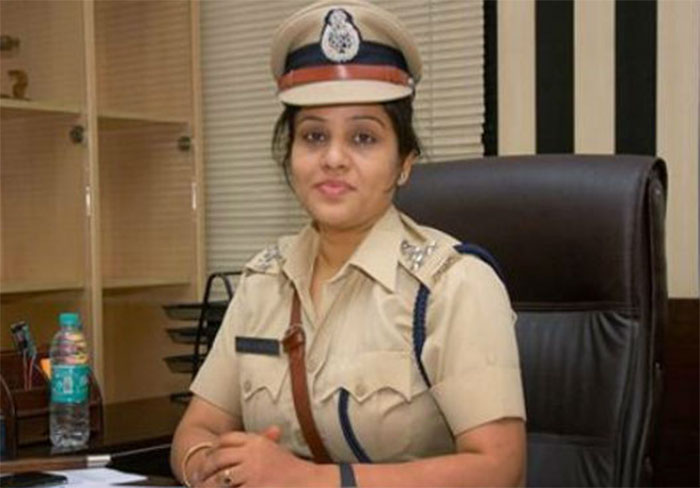 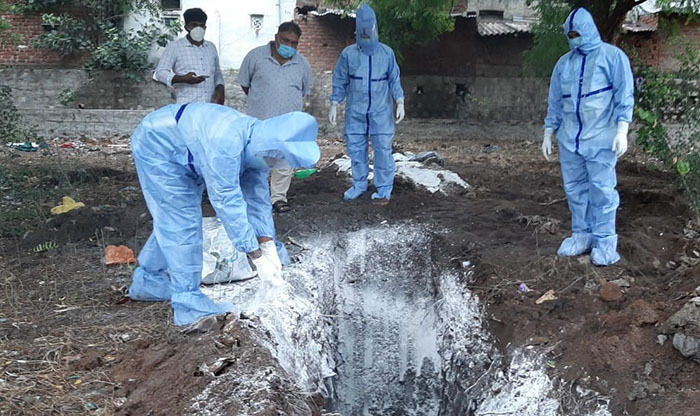