New Delhi, Oct 9: A 57-year-old Bengaluru man was arrested on Wednesday for allegedly duping people by promising them jobs in Australia, police said.

According to police, the matter came to light after the police received complaints from five people alleging that they were duped by DH John Paul of Rs 28.5 lakhs in total by making false promises.

The victims approached police after Paul could not be contacted and his phone was switched off, a senior police officer said.

The complainants, however, managed to trace the location of the accused and alerted the police, following which Paul was nabbed from a guest house in Dwarka, he said.

He was brought to Chanakypuri police station and arrested in connection with the case, the officer added.

Interrogation revealed that the man used to often visit Delhi and stayed in five-star hotels. During this period, he attended counselling and various religious functions where he lured people with job offers.

His wife, who is based in Australia, also convinced victims that he had influential contacts there and could get them jobs, the officer said.

The police said they are trying to recover the looted cash and further investigation is underway. 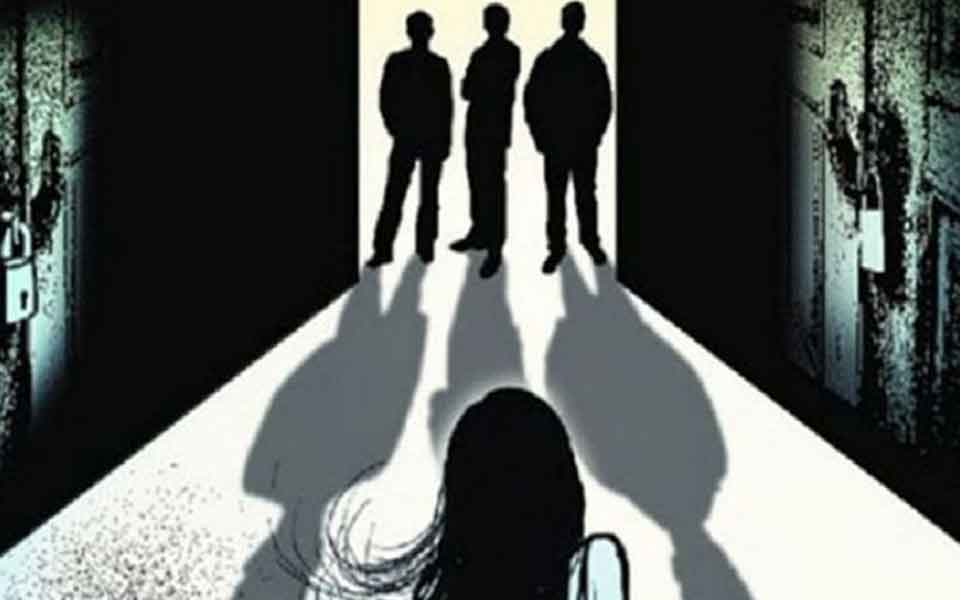 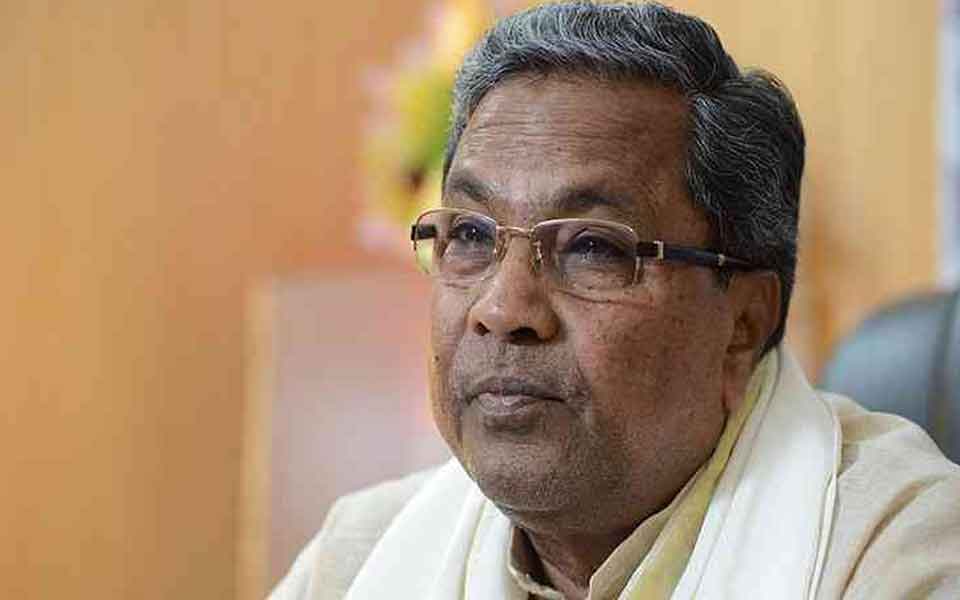