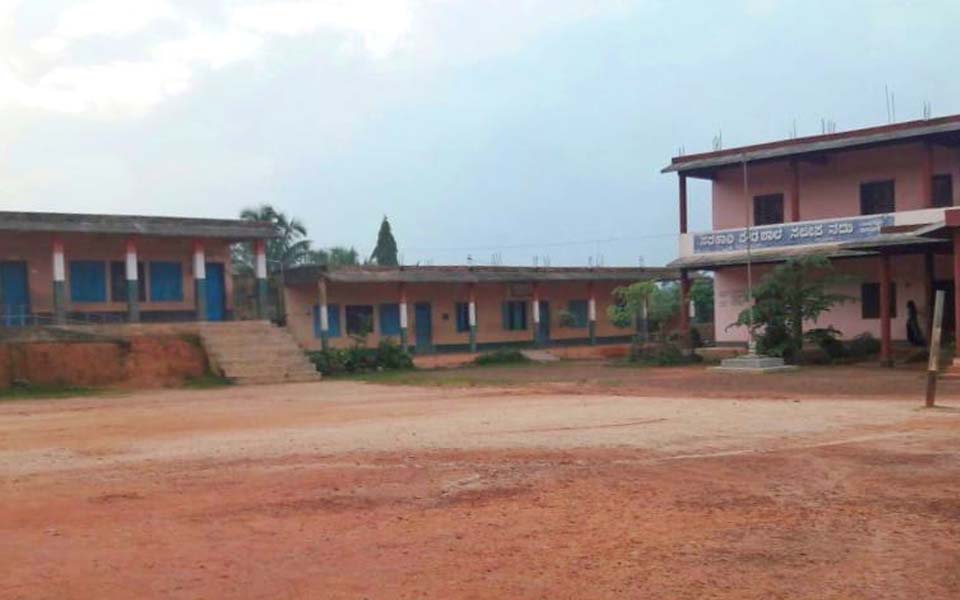 Bengaluru: State Government in Karnataka on Friday declared holiday to all schools and PU colleges in the State for Saturday.

Dubai: The ICC on Friday said there is no reason to doubt the integrity of the 2011 World Cup final in which India defeated Sri Lanka, asserting that it has not been provided any evidence that would merit an investigation into the game.

"We have no reason to doubt the integrity of the ICC Men's Cricket World Cup Final 2011," ICC's Anti Corruption Unit General Manager Alex Marshall said in a statement. "The ICC Integrity Unit has looked into the recent allegations regarding the ICC Men's Cricket World Cup Final 2011," Marshall said. "At this time, we have not been presented with any evidence that supports the claims made or which would merit launching an investigation under the ICC Anti-Corruption Code," the ACU head further stated.

The former Sri Lankan Sports Minister's claims that the ICC was sent a letter alleging fixing was also rubbished by Marshall.

"There is no record of any letter regarding this matter sent by the then Sri Lanka Sports Minister to the ICC and senior ICC staff at the time have confirmed they have no recollection of receiving any such letter which would have led to an investigation," Marshall said. He reiterated that ICC takes all allegations of match-fixing seriously.

"We take all allegations of this nature extremely seriously and should we receive any evidence to corroborate the claims, we will review our current position." "If anyone has any evidence that this match or any other has been subject to match-fixing, we would urge them to get in contact with the ICC Integrity team," Marshall said while concluding the statement.

Three former Sri Lanka captains Aravinda D'Silva (chairman of selectors during the 2011 World Cup), Kumar Sangakkara (captain) and Mahela Jayawardene (centurion in the final) recorded their statements before the probe was called off. 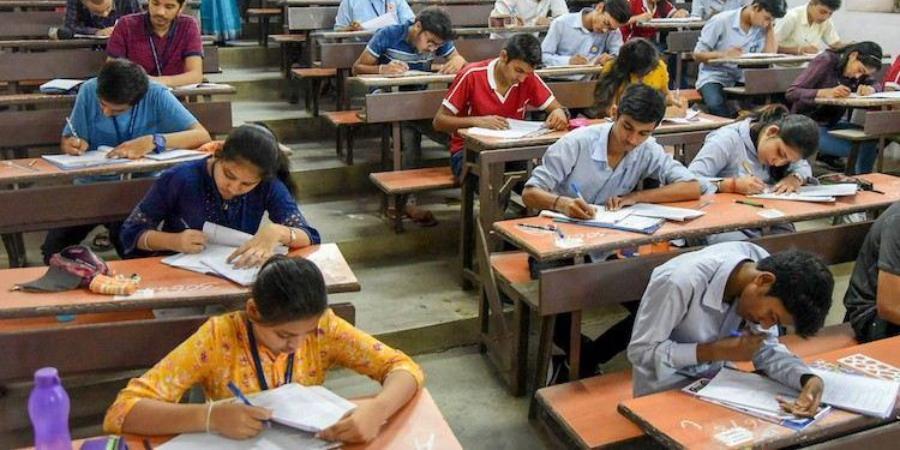 CICSE board announces assessment scheme for cancelled board exams

The Council for the Indian School Certification Examination (CISCE) on Friday announced the assessment scheme for pending class 10 and 12 exams which have been canceled in wake of the COVID-19 pandemic.

On the occasion of Doctors day, Apple mart, a supermarket chain dedicated its entire day to appreciate the efforts of white coat frontline warriors.

Scheduled international flights suspended till July 31, some on selected routes may be allowed: DGCA

The aviation regulator DGCA said on Friday it was extending the suspension of scheduled international passenger flights in the country till July 31 but added that some international scheduled services on selected routes may be permitted on a case to case basis.