Karnataka Medical Council's elections to be held on January 23 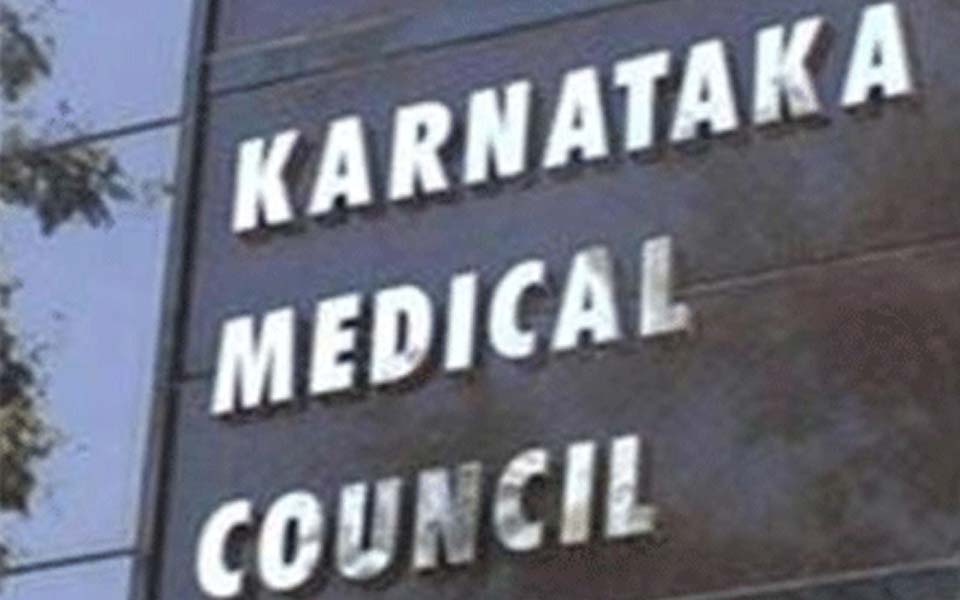 Bengaluru: Karnataka Medical Council, the statutory body established under the Karnataka Medical Registration Act 1961 and tasked with registering the medical professionals who have earned the qualifications of MBBS/MD/MS/ MCh/DM or similar, and also with regulating the ethical behaviour of these registered practitioners will go for polling to elect the new office bearers of the body, on January 23 after a long fought legal battle.

However, the Registrar of KMC prepared a voters list of only 42000 practitioners, as against the total registrations of more than 128000. This was again brought before the High Court and on January 10, 2020, (IA1/2020 on WP40580/2017) the High Court ordered that the Returning Officer, the Joint Registrar of Co-Operative Societies, is empowered to prepare the voters list considering all the objections raised by the registered doctors.

But another petition before the Kalburgi Bench of Karnataka High Court on Jan 17, 2020 succeeded in getting this list prepared by the returning officer cancelled. The aggrieved doctors had to file another petition before the Kalaburgi Bench on January 20 and the Hon'ble High Court has now restored the papers to the returning officer to prepare the voters list, taking into consideration all the objections. With this order, the way is now cleared for the elections, with most of the registered practitioners getting back their right to vote.

The cases were argued successfully on behalf of the petitioner doctors by Sri Dore Raj at the Kalaburgi Bench and Sri Basavaraj S at the Bengaluru Bench. These petitions are landmarks in the struggle to ensure democracy and justice in a statutory body that dispenses justice to common people as well as doctors.

This is the first time the elections are being held by direct ballot and conducted by the Dept of Co-operative Societies. Booths have been set up in all the districts and arrangements are being made to ensure free and fair elections. The voting will be held between 7am and 6pm on Jan 23, 2020. The details of voter’s lists and polling booths are available at http://kmcelecyion2020ro.in