Bengaluru, Jan 14: Panic stricken depositors milled around the Sri Guru Raghavendra Cooperative Bank here on Tuesday to withdraw their money, days after the Reserve Bank of India capped the withdrawal limit to Rs 35,000.

The depositors, mostly senior citizens, were concerned about their money deposited in the bank and worried as to how long it might take for the situation to get resolved.

Expressing disappointment about the bank's response to their concerns, many said they put their money in the bank as it provided an additional one per cent interest.

Some depositors even compared the situation with another PMC bank like crisis.

Bank officials maintained that depositors' money was 'hundred per cent' safe and are expected to hold a meeting with them on January 19.

One such meeting that was supposed to be held on Monday could not take place.

BankChairman KRamakrishna said the bank has stability and there was no reason for depositors to worry or panic.

Stating that RBI restrictions cited the rise in Non Performing Assets, he said "NPA during last March was 0.50 per cent, but as they have taken the numbers of the last eight years, there is some confusion.

The restrictions are not permanent. It is temporary in the interest of the depositors and the bank... Banks license has not been cancelled," he said.

Requesting depositors not to fear, he further said the management was committed to set things right and the bank has a good record of over 20 years on their side.

He said the bank has not given any benami loans and has Rs 2,200 crore security.

"We are in talks with RBI to bring in normalcy...please dont panic on hearing what others are saying,'' he added.

Meanwhile, Bangalore South MP Tejasvi Surya said Finance Minister Nirmala Sitharaman has been appraised of the matter and was personally monitoring the issue.

"I want to assure all depositors of Sri Guru Raghavendra Co-operative Bank to not panic.

She has assured Govt will protect interests of depositors. Grateful for her concern," he tweeted last night.

The MP's office in a statement has said that the Finance Minister has even spoken to the RBI Governor and officials on the matter and assured Surya that the government would do everything to protect the interests of the depositors and in the long-term interest of the bank.

The RBI had directed that from the close of business on January 10 "a sum not exceeding Rs 35,000 of the total balance in every savings bank or current account or any other deposit account by whatever name called, may be allowed to be withdrawn by a depositor."

According to sources, RBI's restriction was because the bank had seen a default of Rs 350 crore on loans over the past three months.

I want to assure all depositors of Sri Guru Raghavendra Co-operative Bank to not panic.

Hon’ble Finance Minister Smt. @nsitharaman is appraised of matter & is personally monitoring the issue. She has assured Govt will protect interests of depositors. Grateful for her concern. pic.twitter.com/pmoAcUFAu7 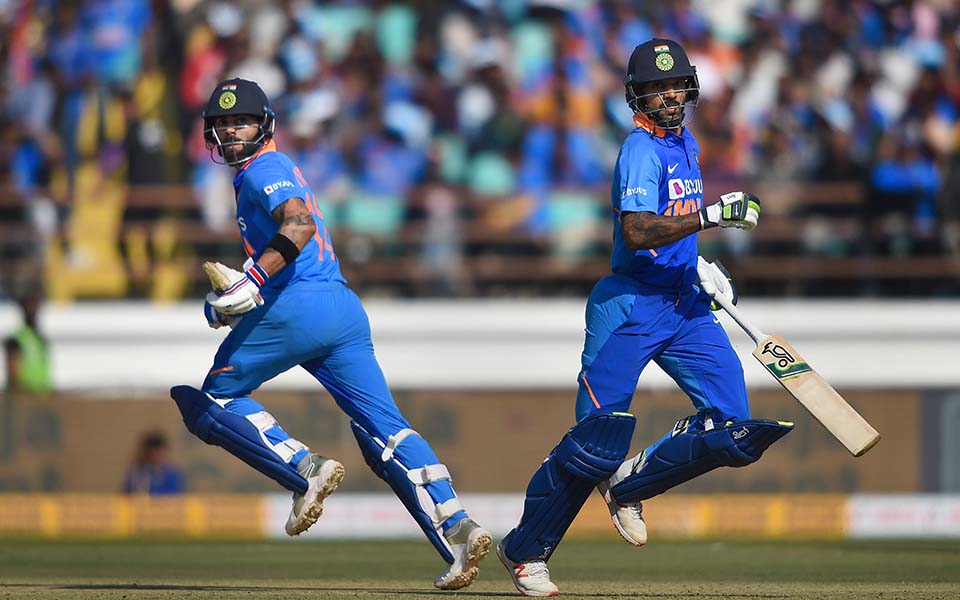 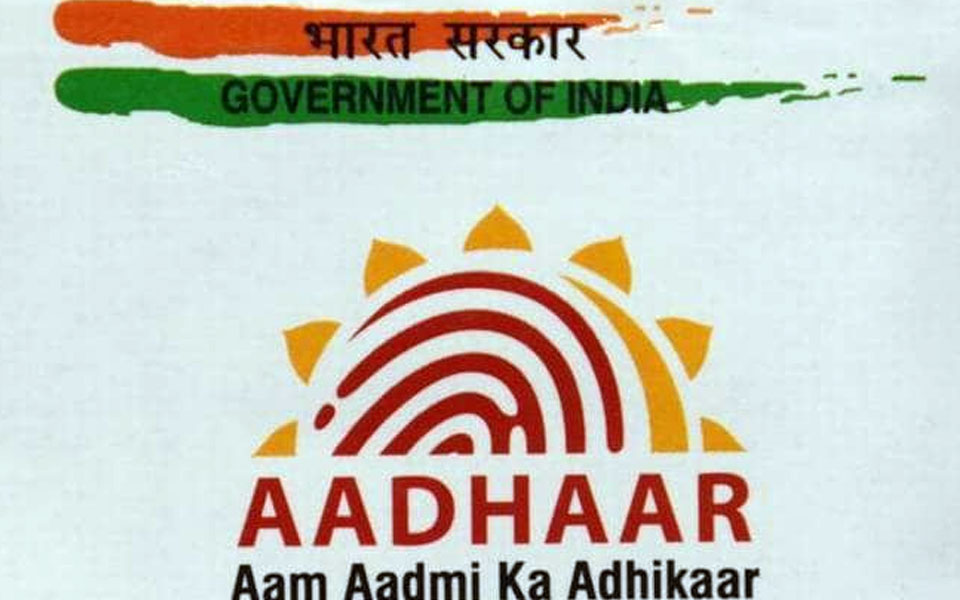