Nottingham, Aug 20: Cheteshwar Pujara (56) and skipper Virat Kohli (54) helped India take their overall lead to 362 at lunch as India were 194/2 in their second innings on the third day of the third Test against England here on Monday.

Pujara and Kohli were at the crease when umpires called for the break. The duo stitched a crucial 83-run partnership for the third wicket to put India in the driver's seat.

Resuming from the individual overnight scores of 33 and 8, Pujara and Kohli played out the opening hour cautiously. Pujara was dropped at the slips when he was 40 but after that the Indian batters played freely. In the process, Pujara and Kohli completed their half centuries in style.

England bowlers, on the other hand, struggled to find the right length and were punished regularly. Towards the end of the session, skipper Joe Root also came to bowl as their front-line bowlers were struggling.

‘Shameful’, men in homes, pushed women and kids out on streets to protest against CAA: Adityanath 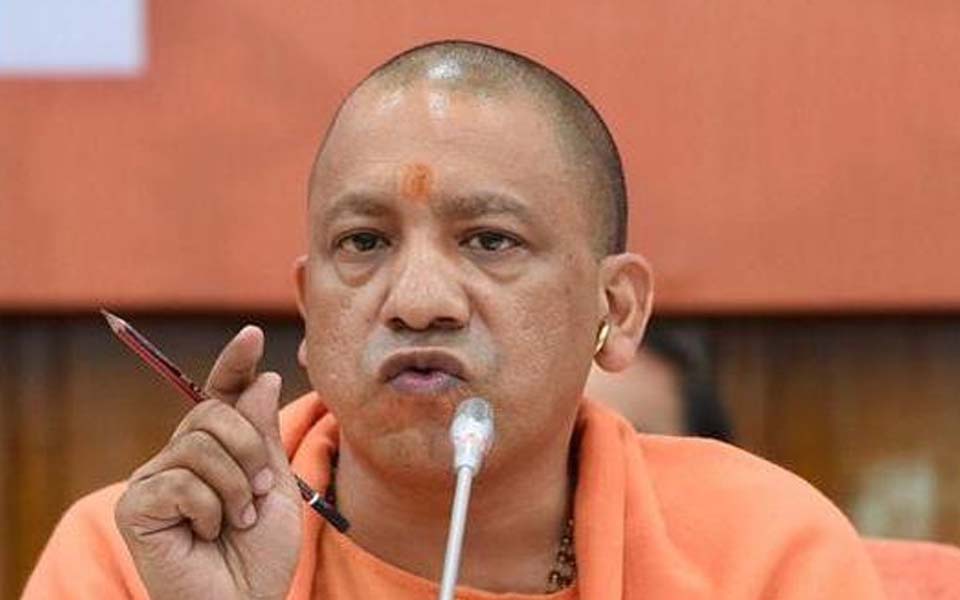 Kanpur, Jan 22: Uttar Pradesh Chief Minister Yogi Adityanath on Wednesday criticised the ongoing protests against the new citizenship law, saying it is "shameful" that the men sitting in the comfort of their homes have sent the women and children out on the streets to agitate.

Addressing a rally in support of the Citizenship (Amendment) Act in Kanpur, Adityanath said, "These people do not have courage to participate in the protests themselves. They know if they indulge in vandalism, their property will be seized. Now what have they done?

At several places, including in Delhi's Shaheen Bagh and in Lucknow, women have been leading the protest against the law, alleging it is discriminatory and fearing it targets the Muslim community.

Some of the protests turned violent in Uttar Pradesh last month in which about 20 people died and the Adityanath government cracked down on those who indulged in arson. The UP government issued notices to the protesters, seeking compensation for the damage they caused to the public property.

The central government has defended the law, saying it grants citizenship to religious minorities escaping persecution in Pakistan, Bangladesh and Afghanistan and who have come to India by December 31, 2014. It has reassured people that the new law does not take anyone's citizenship.

On Wednesday, Adityanath also accused the Congress, the Samajwadi Party and the Left parties of doing politics at the cost of the nation.

"Those who do not know what the CAA is are staging sit-ins. If you go and ask anyone why are they sitting on 'dharna', they will say the men of the house feel that they have become so incompetent that they cannot do anything, so they want the women to go and sit on 'dharna'.

"For them, the country is not important. The Hindus, Sikhs, Buddhists, Jains and Parsis are not important. Now, for the Congress, even the Christians are not important. And they have said the protests will continue against the CAA until the ISI agents are given entry into India," he alleged, adding, "This is a shameful statement made by Congress leaders".

He said protesting peacefully is everyone's right but if a person damages public property, "we will recover the damage caused from that person's property and will punish them so that the next generation remembers it."

"I would like to say from the soil of India, and especially from the soil of Uttar Pradesh, that if pro-azadi slogans are raised here in the name of protests, like there used to be in Kashmir, then it will come in the category of sedition and stringent action will be taken by the government," Adityanath said.

Nobody will be allowed to hatch conspiracy against India while living in India, he added. 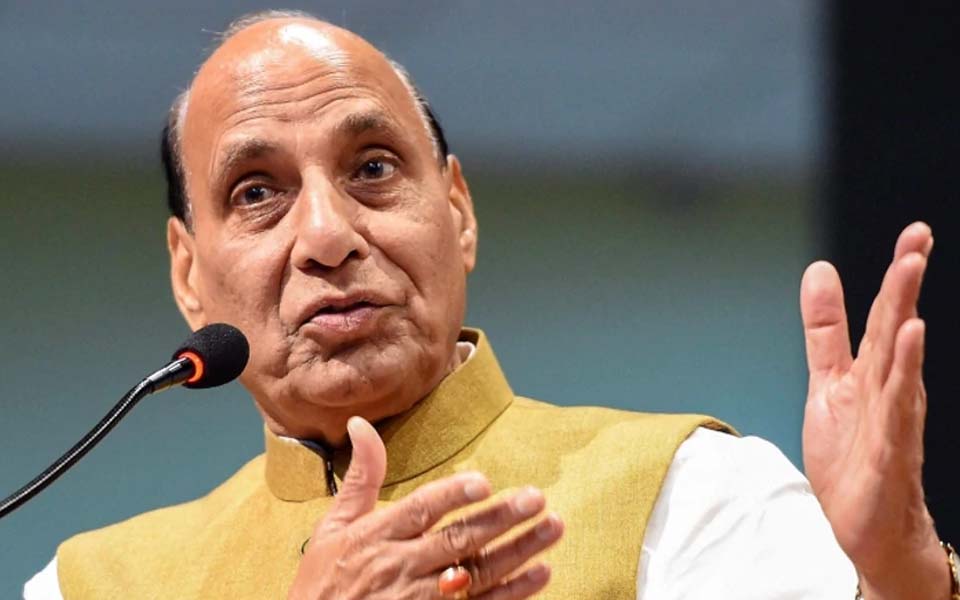 Nobody can dare touch any Indian Muslim, says Rajnath on apprehensions about CAA-NRC-NPR

Meerut: Defence Minister Rajnath Singh on Wednesday said that no one can dare touch any Indian Muslim, as he dismissed apprehensions that the community will be targeted if NPR and NRC are brought in, and cautioned against forces which are attempting to "create a divide" between Hindus and Muslims over the CAA. 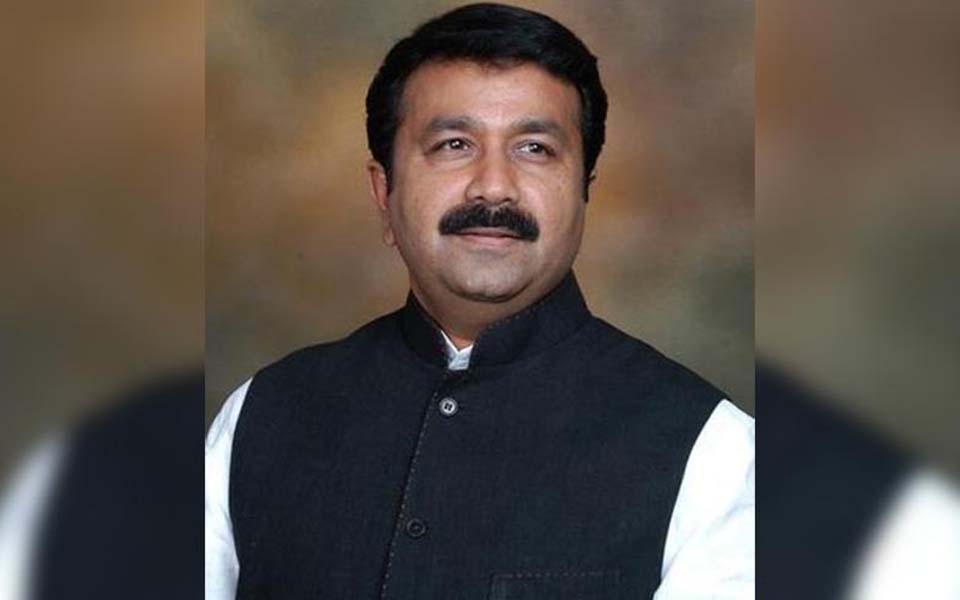