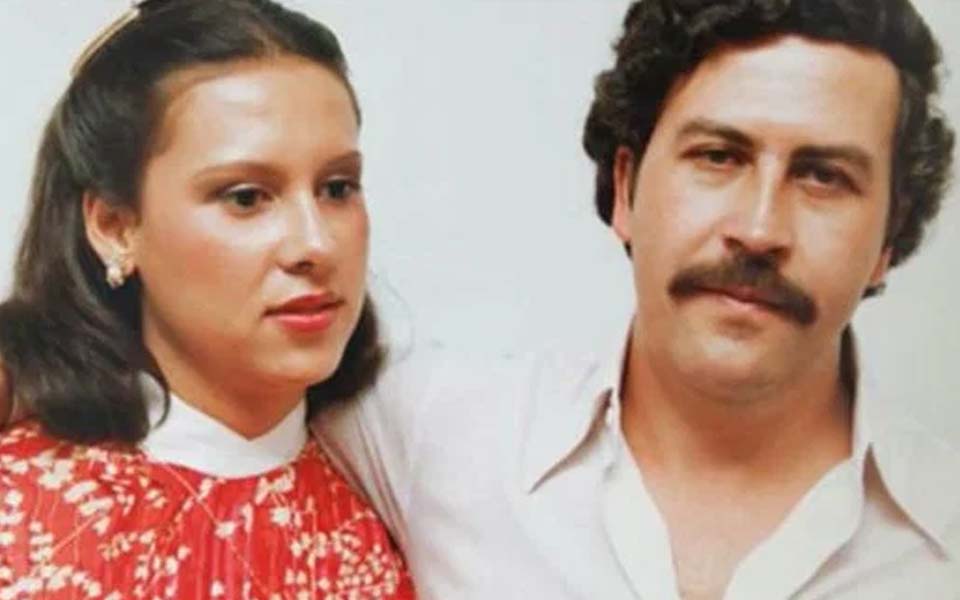 Victoria was only 15 when she walked down the aisle | Credit: YouTube

New Delhi, Sep 12: The story of Pablo Escobar, one of the wealthiest, powerful and violent criminals of all times has fascinated the world. Yet the one person closest to him, his wife Victoria Eugenia Henao, has never spoken out until now.

In what is likely to be one of the most anticipated true crime memoirs of our times, Henao has, for the first time, come forward to pen the life story of her husband Pablo Escobar, the most infamous drug kingpin in the world, publishers Penguin Random House India have announced.

Titled "Mrs Escobar: My Life with Pablo", the memoir that comes at the time of Escobar's 25th death anniversary, will "reveal the real man behind the notorious drug lord's legend".

Henao met Pablo when she was 13, eloped with him at 15, and despite his numerous infidelities and violence, stayed by his side for the following 16 years until his death.

At the same time, she urged him to make peace with his enemies and managed to negotiate her and her children's freedom after Pablo's demise.

"The interest in Pablo Escobar has accelerated after the phenomenal success of 'Narcos'. This is the first time Escobar's wife has spoken about her life with him. This is the closest we will ever get to discovering what he was really like and how the cartel operated," Penguin said in a statement.

Following her husband's death, Henao sought refuge in Argentina, where she currently resides.