Bullet raiders on their way to meet the Prime Minister


Bullet raiders on their way to meet the Prime Minister

Davos: Billionaire George Soros hits out at Modi, says he is 'creating a Hindu nationalist state'! 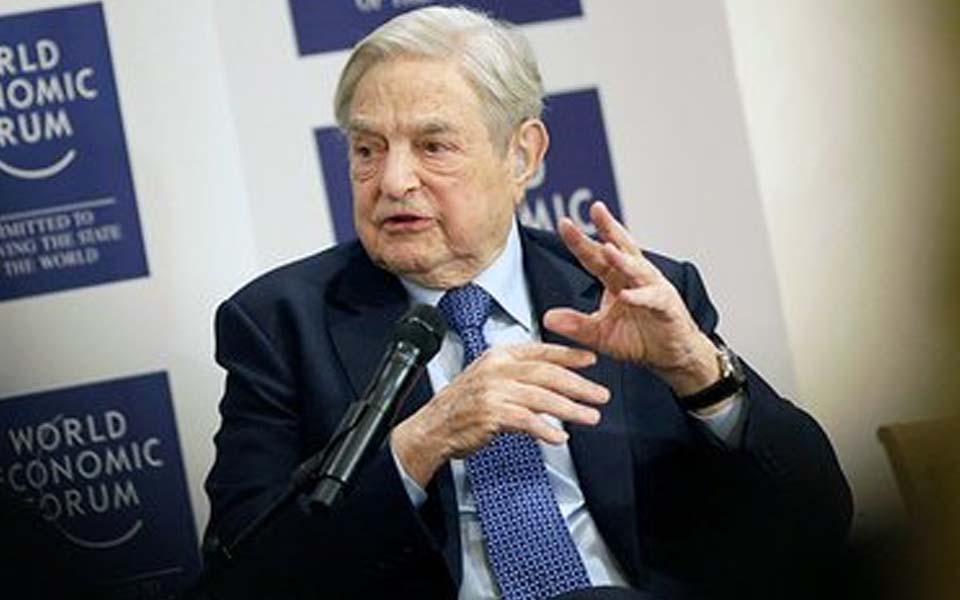 Davos: US financier and philanthropist George Soros criticised Indian PM Narendra Modi at the World Economic Forum at Davos and said that the "biggest and most frightening setback" was in India, accusing Prime Minister Narendra Modi of "creating a Hindu nationalist state."

His comments come at a time when the Modi government is facing huge backlash over the contentious Citizenship Amendment Act. Soros also said that Modi imposed “punitive measures on Kashmir, a semi-autonomous Muslim region, and was  threatening to deprive millions of Muslims of their citizenship .”

He again slammed Trump, describing the US leader as a "conman and the ultimate narcissist". He also commented that the current surge in economic strength for the United States may have come too soon for the US leader as he faces re-election later this year.

On Thursday, he pledged one billion dollars for a new university network project to battle the erosion of civil society in a world increasingly ruled by "would-be and actual dictators" and beset by climate change.

Soros added that humanity was at a turning point and the coming years would determine the fate of rulers like President Donald Trump and China's Xi Jinping as well as the world itself.

On US-China relations he said, “Trump "is willing to sacrifice the national interests for his personal interests and he will do practically anything to win re-election. By contrast, Xi Jinping is eager to exploit Trump's weaknesses and use artificial intelligence to achieve total control over his people."

He expressed grief that the world's strongest powers — the United States, China and Russia under President Vladimir Putin— were "in the hands of would-be or actual dictators and the ranks of authoritarian rulers continued to grow," adding that, “most troublingly, Xi was seeking to bring into existence "a new type of authoritarian system and a new type of human being who is willing to surrender his personal autonomy in order to stay out of trouble." 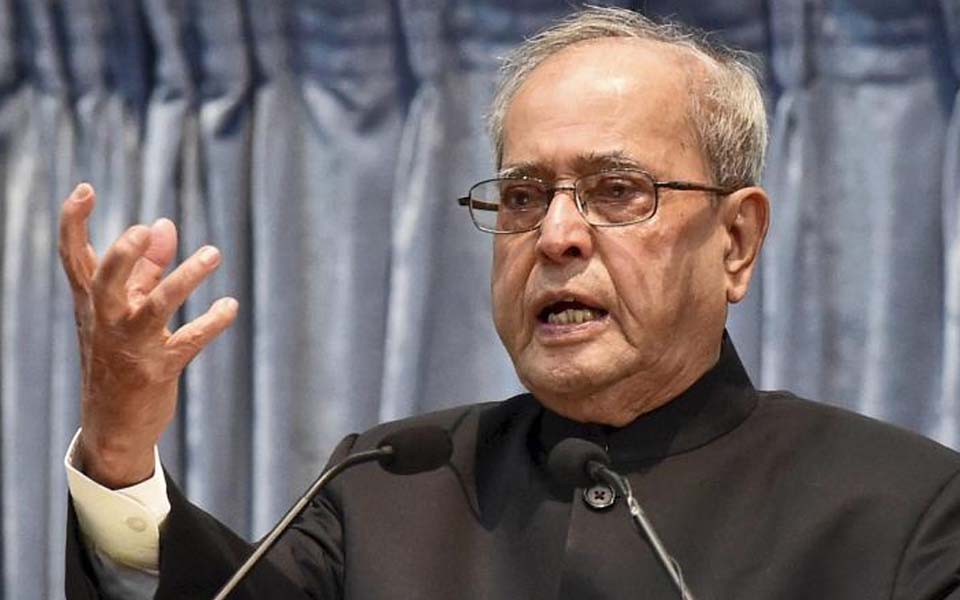 New Delhi: Describing listening, arguing and dissent as essence of democracy, former president Pranab Mukherjee on Thursday said he believes that the present wave of largely peaceful protests that have "gripped" the country will once again enable the deepening of India's democratic roots.

Trump 'should be removed': Impeachment trial

Lead House impeachment manager Adam Schiff called dramatically for the Senate to remove President Donald Trump from office Thursday, saying the US leader cannot be trusted to put the country's interests ahead of his own.