Beijing: A day after India banned 59 apps with Chinese links for engaging in activities which are "prejudicial to sovereignty and integrity" of the country, China on Tuesday voiced strong concern over the move, and said the Indian government has the responsibility to uphold the "legitimate and legal rights" of international investors.

India on Monday banned 59 apps with Chinese links, including the hugely popular TikTok and UC Browser, for engaging in "activities which are prejudicial to sovereignty and integrity of India, defence of India, security of state and public order".

The ban also comes in the backdrop of the current stand-off along the Line of Actual control in eastern Ladakh with Chinese troops.

Reacting to India's ban of the Chinese apps at a Chinese Foreign Ministry briefing here, spokesman Zhao Lijian said, China is strongly concerned about the relevant notice issued by the Indian side. We are checking and verifying the situation.

"I want to stress that the Chinese government always asks the Chinese businesses to abide by international rules, local laws and regulations in their business cooperation with foreign countries," he said.

The Indian government has the responsibility to uphold the legitimate and legal rights of the international investors including the Chinese ones, he added.

India's Information Technology Ministry said on Monday that it has invoked its power under section 69A of the IT Act and rules, and has decided to block 59 apps in view of information available that they are "engaged in activities which are prejudicial to sovereignty and integrity of India, defence of India, security of state and public order".

The move will "safeguard the interests of crores of Indian mobile and internet users. This decision is a targeted move to ensure safety and sovereignty of Indian cyberspace", the ministry said in a statement.

The Chinese foreign ministry spokesman said the practical cooperation between China and India is actually mutually beneficial and win-win.

Such pattern has been artificially undermined and it is not in the interest of the Indian side, Zhao added.

The list of apps that have been banned by India also include Helo, Likee, Cam Scanner, Vigo Video, Mi Video Call Xiaomi, Clash of Kings as well as e-commerce platforms Club Factory and Shein.

The IT ministry statement also said that it has received many complaints from various sources, including several reports about misuse of some mobile apps available on Android and iOS platforms for "stealing and surreptitiously transmitting users' data in an unauthorised manner to servers which have locations outside India".

"The compilation of these data, its mining and profiling by elements hostile to national security and defence of India, which ultimately impinges upon the sovereignty and integrity of India, is a matter of very deep and immediate concern which requires emergency measures," the statement said. 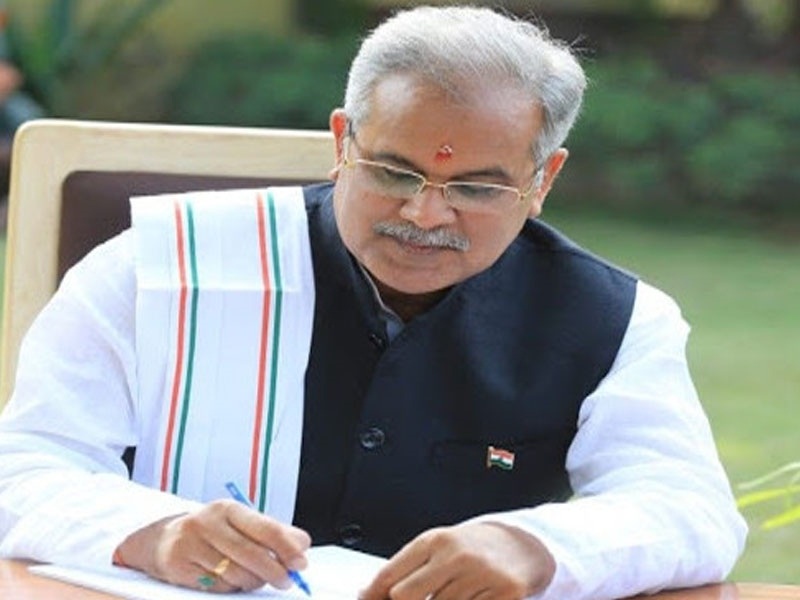 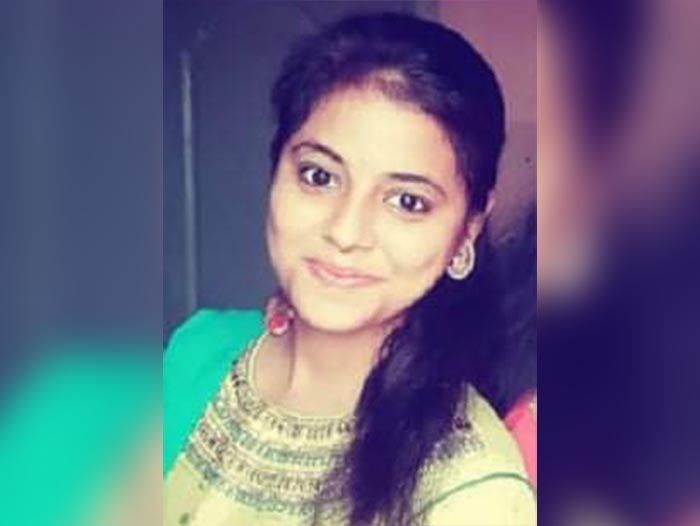