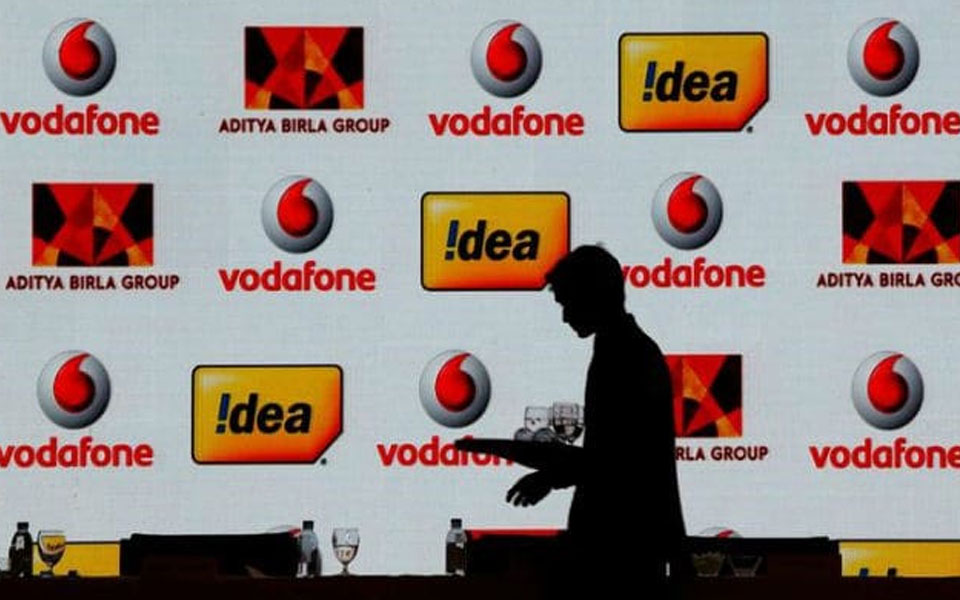 New Delhi, Aug 31 : The merger of Vodafone India and Idea Cellular is complete after the National Company Law Tribunal (NCLT) approved the merger, creating India's largest telecom operator with over 400 million subscribers, a joint statement by the two companies said on Friday.

The clearance from the tribunal was the last leg of official approvals after the Department of Telecommunications (DoT) cleared the merger last month.

"Idea Cellular (renamed as 'Vodafone Idea Limited') -- an Aditya Birla Group and Vodafone Group partnership -- becomes operational as India's leading telecom service provider with a subscriber base of over 408 million," the statement said on Friday.

The new Board of Directors constituted for Vodafone Idea comprises 12 Directors, including six "independent Directors", with Kumar Mangalam Birla as the Chairman. The Board has appointed Balesh Sharma as the CEO, it said.

The new company will have a market share of 32.2 per cent, as per the statement.

"The merger is expected to generate Rs 140 billion annual synergy, including opex synergies of Rs 84 billion, equivalent to a net present value of approximately Rs 700 billion," it said.