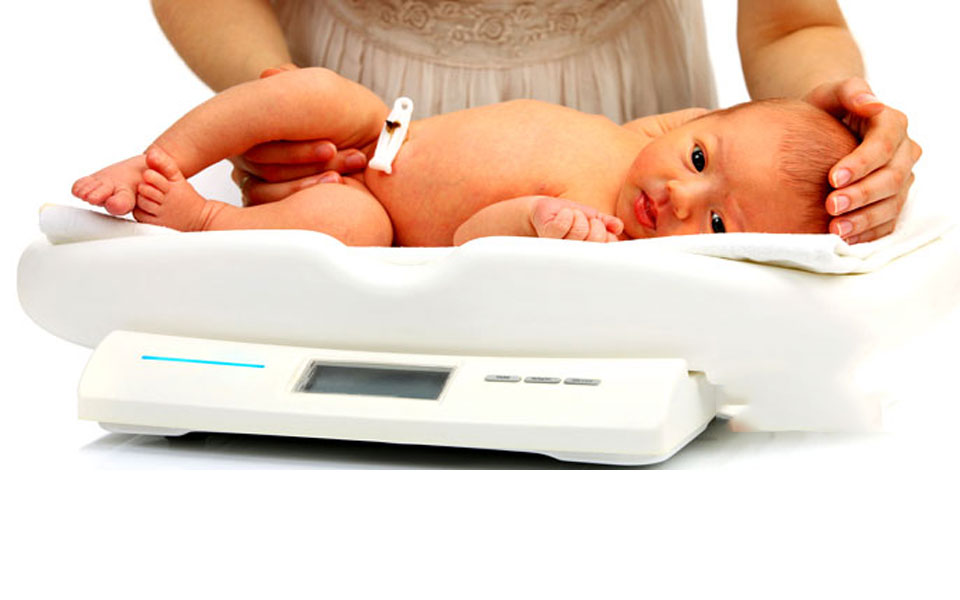 New Delhi, Mar 1: As many as 21,000 low birth-weight babies have been identified in Andhra Pradesh, Madhya Pradesh and Chattisgarh, who were born between October 2017 and October 2018, Women and Child Development Minister Maneka Gandhi said Friday.

Gandhi said her ministry has been closely monitoring these babies and the weight of 15,000 of them have been brought to normal level.

"The weighing efficiency of 68 per cent of these 21,000 low birth babies have improved," she said while talking to reporters.

The low birth-weight babies were identified in the three states by an independent agency and ministry officials said they aim to cover the entire country by April.

Taking the national nutrition mission forward, Gandhi said her ministry will celebrate the first anniversary of 'Poshan Abhiyan' by organising 'Poshan Pakhwada' across the country from March 8 to 22.

The 'Pakhwada' will be launched on the International Women's Day and the WCD Ministry would be the nodal agency for it.

"Our aim is to reach 25 crore people with a special focus on anaemia in women and we want to target one crore anaemic women and give them treatment," she said.

WCD Secretary Rakesh Srivastava said a convergence of 15 ministries would be seen and the government would try to reach to grass-root level through Gram Sabhas, self-help groups and field functionaries.

A senior WCD official said except West Bengal and Odisha, active participation has been seen in rest of the states in 'Poshan Abhiyan', which aims to fight malnourishment and stunting.

Troubled by lockdown and unable to go work, 22-year old youngster kills self in Bhatkal 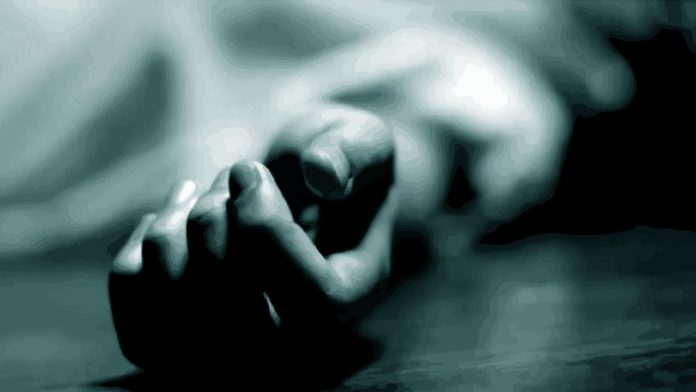 Bhatkal: In a tragic incident, a 22-year old man on Tuesday evening committed suicide by hanging himself at his house in Bhatkal here. According to the reports the 22-year old was financially troubled due to the Corona lockdown.

The deceased has been identified as Mohammed Mustaqeem Shaikh, a resident of Azad Nagar in Bhatkal. Reports added Mustaqeem was an aluminium worker and used to depend on his daily earning to support his family. However he was unable to go to work and earn due to the nationwide lockdown due to the spread of corona virus.

According to the sources, Mustaqeem was involved in some verbal altercation with family members and he took the extreme step out of frustration on Tuesday evening. He reportedly hanged himself to the ceiling fan in his room.

Officials of Bhatkal Town Police Station rushed to the spot after being informed about the incident and later shifted the body to Bhatkal Taluka Government Hospital for post-mortem.

Dammam: Amidst the Corona Lockdown across countries and suspension of flight connectivity between countries, Indians stranded in abroad have faced a lot of hardships and plights over the last couple of months. Social media is abuzz with stories of thousands of stranded Indians waiting for their repatriation.

Bengaluru: Over two months after the nationwide lockdown was imposed due to the spread of Corona Virus, the Karnataka State Government on Tuesday decided that Temples in the state will be re-opened from June 1. The decision was taken at a meeting chaired by Karnataka CM Yediyurappa on Tuesday and the information was shared by Minister of Muzrai Department Kota Srinivas Poojary.