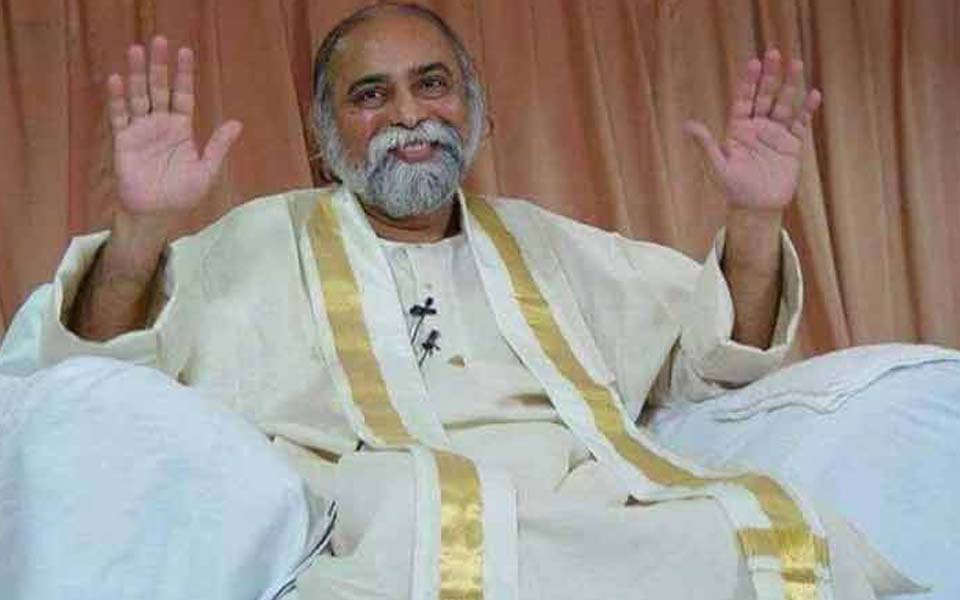 Chennai, Oct 18: The Income Tax department on Friday said searches in the premises of a group of firms founded by spiritual guru 'Kalki' Bhagwan has led to unearthing of unaccounted cash receipts to the tune of Rs 409 crore.

The premises of a conglomerate of trusts and companies founded by the spiritual guru that ran "wellness courses" at Varadaiahpalem in Andhra Pradesh, Chennai and Bengaluru were searched on Wednesday.

During the searches, evidence has been found that the group has been regularly suppressing its receipts at its various centres or ashrams, a tax department release said.

"It is learnt that the group also earned unaccounted income in receiving cash from property sales over and above documented values.

A preliminary estimate of such unaccounted cash receipts is Rs 409 crore from Financial Year 2014-15 onwards," the release added.

The tax department, however, refrained from naming Kalki Bhagwan and instead confined itself to describing him as a spiritual guru with "oneness" philosophy.

An earthquake of 3.8 magnitude struck in Gajapati district around 7.10 am of Saturday, an official at the Meteorological Centre, Bhubaneswar said.

"It's centre was located near to #Paribheta and #Tandiguda locations of Ganjam district, which is near to R Udaygiri area," the met office said on its official twitter post.

Under its impact tremors were felt in Patrapur of Ganjam district and Mohana area in Gajapati district.

"Mild tremor was also felt in R Udaygiri block of Gajapati district. No damage reported from anywhere in the district," a senior official said. 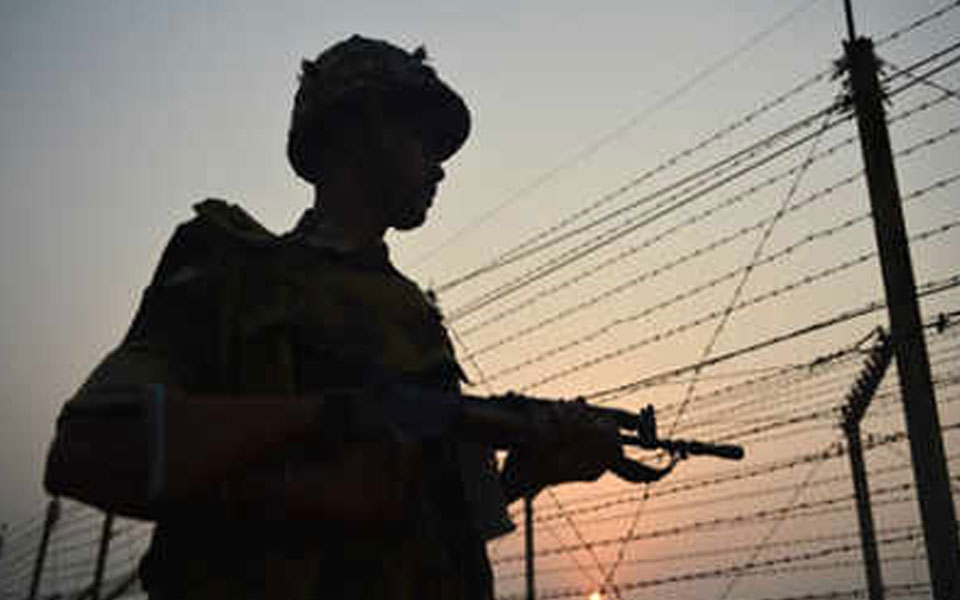 A suspected Pakistani infiltrator was killed on Saturday by the Border Security Force (BSF) along the International Border in Rajasthan's Barmer district, officials said.

Four cabin crew members of the Air India Express flight that crash landed at the Karipur airport here are safe, the national transporter said on Saturday.