No water, no immersion of Ganesh idols in Latur 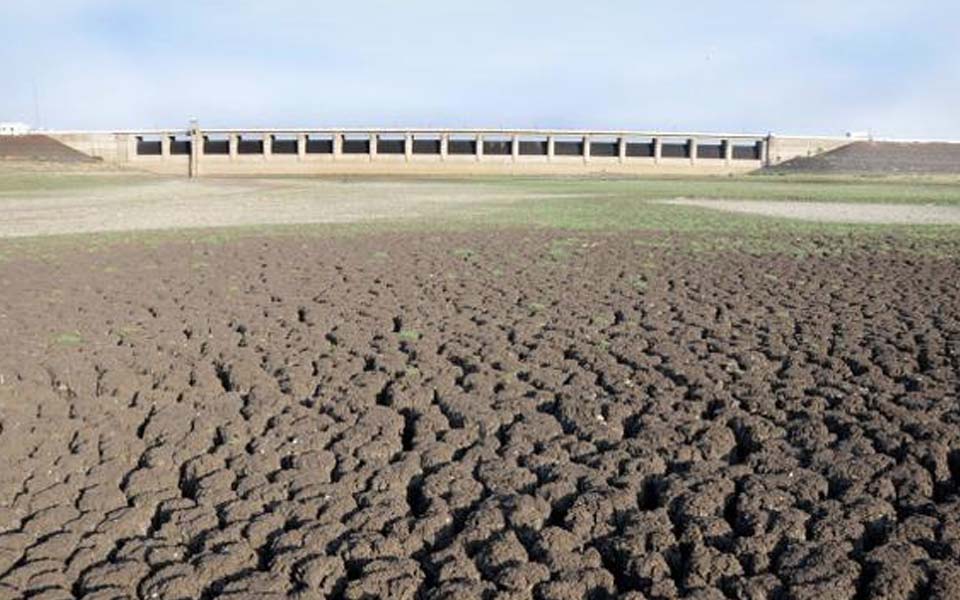 Mumbai, Sep 11: Over 10,000 Ganesh idols at Latur in Marathwada region won't be immersed on the 'visarjan' day this year due to acute water shortage in the town, local officials said.

A senior official said there is "not even a drop of water" in the usual six spots in Latur where the Ganesh idols, both public and domestic, are immersed each year.

Latur district collector G Shrikant told PTI that the decision to skip the immersion process is the result of public awareness and was finalised after review meetings of the Ganesh mandals in the city.

"This decision is not solely due to water scarcity.

The big mandals were reusing the idols for the last three to four years. It is a collective decision of the mandals," he said.

The municipal corporation has made facilities for storage of idols in temples, the IAS official said. "If they can be reused and recycled, that will be the best way to overcome the water scarcity," he added.

"We have asked people to perform the 'visarjan' of domestic idols at home like Chief Minister Devendra Fadnavis did at his official 'Varsha' bungalow. I will be doing the same," he said.

A local historian in Latur, which is around 500 km from Mumbai, said this will be the first time in over a century that the Ganesh idols in the city won't be immersed.