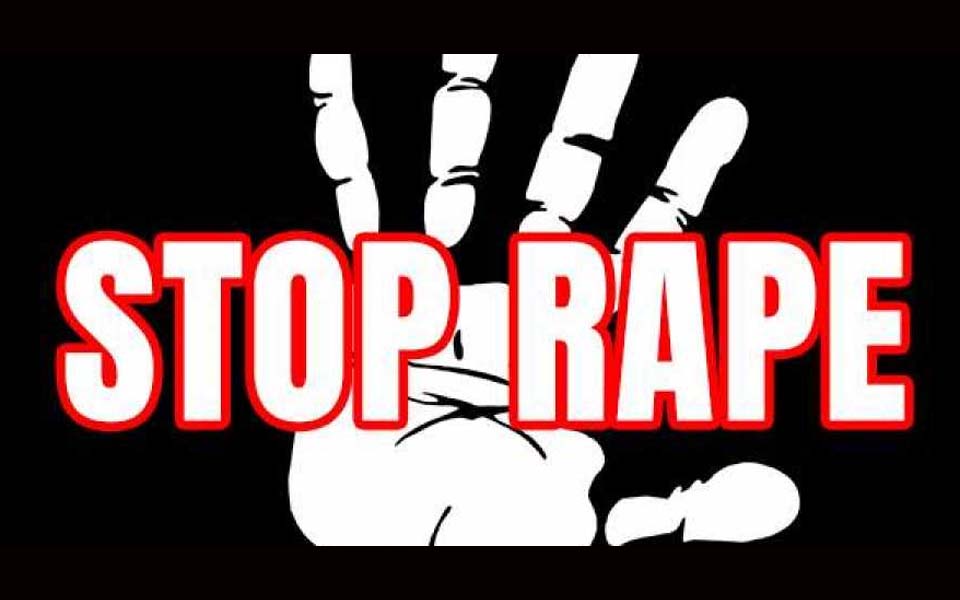 Puttur: Police on Wednesday filed chargesheet in the court in Puttur Gang Rape case of a college student. Police have named five accused in the chargesheet, all of them students of same college as that of the victim.

The case dates back to March this year when the accused abducted a college student and raped her in a car. The incident however came to light after a few months when the video of the crime went viral on social media platforms.

Taking note of the video the police had registered a suo-moto case and had arrested five people. Later, the cops also arrested seven more people for sharing the video on social media platforms.

CET Postponed due to COVID-19 outbreak

Bengaluru: Dr Ashwathnarayan, Deputy Chief Minister of Karnataka, has said that the State CET has been postponed till further notice.

The revised dates for the Karnataka CET or Common Entrance Test will be released in the third week of April. The test was scheduled to take place on April 23 and 24. The registration process was conducted till March 16, 2020; said Dr Ashwathnarayan, who is also the Minister for Higher Education.

"Entrance Test for Professional Courses (CET) to be held on April 22, 23, has been postponed indefinitely," the minister said in a Tweet.

The Karnataka CET or KCET admit card expected to be released on April 10.

Bengaluru: The state government has issued an order stating that all people in home quarantine must send selfies with their GPS coordinates every one hour to the government. 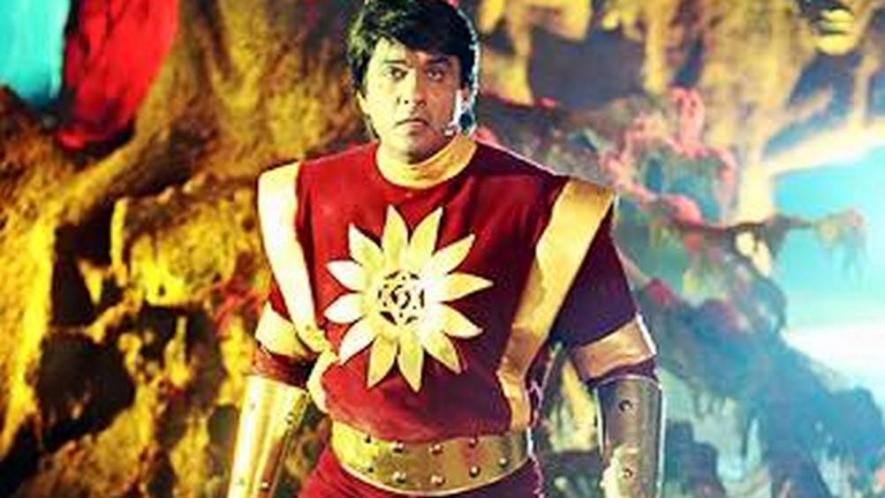 'Shaktimaan' set to make a comeback on Doordarshan

New Delhi: After 'Ramayan', Doordarshan is all set to bring back more of its iconic shows such as 'Chanakya' and 'Shaktimaan' during the ongoing 21-day lockdown to combat coronavirus.

Mysuru: A total of 12 people have been infected with coronavirus in Mysuru district, confirmed Minister of Housing and Mysuru district in-charge V Somanna.