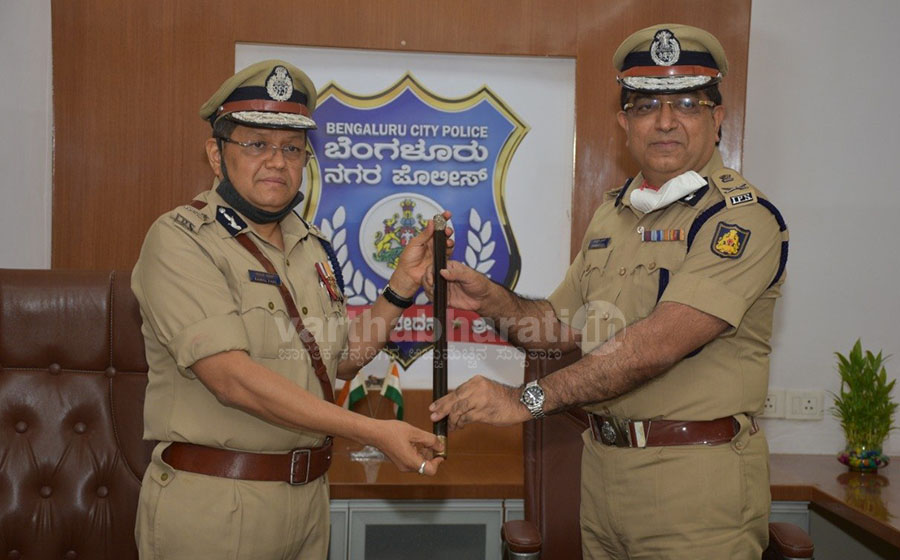 The official notification in this regard was issued only two days before Rao would complete one year as the Police Commissioner of Bengaluru. He had taken charge as the city’s top cop on August 2, 2019.

B Dayananda, a 1994-batch IPS officer, has now been appointed as the new ADGP (Intelligence), which was Pant’s previous post.