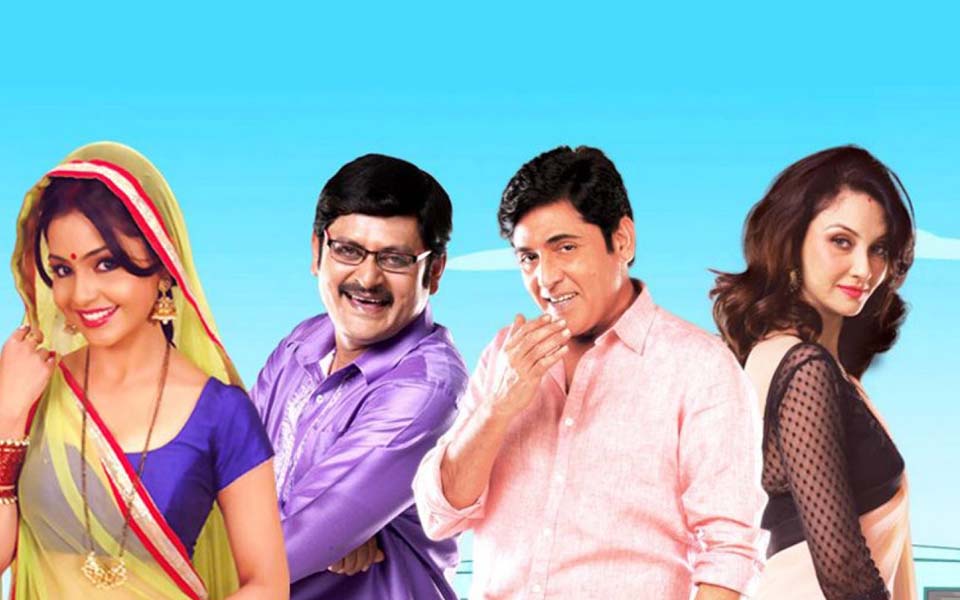 Some of Zee Entertainment’s popular television shows are now blatantly pushing Prime Minister Narendra Modi’s image and the schemes that have been announced under the BJP government. With the General Elections just days away, the ruling party seems to be leaving no platform bereft of their covert or outright promotional activity on behalf of the prime minister.

Here are examples from two popular television serials, both on the Zee Entertainment Network’s group of channels, that are openly propagating Narendra Modi’s image and the Swachh Bharat campaign, the Pradhan Mantri Ujjwala Gas Yojana and the Pradhan Mantri Mudra Yojana on their shows.

The Glorification of He-Who-Must-Not-Be-Named

These clips tweeted by @Victimgames show an episode of Bhabiji Ghar Par Hain!highlighting the information that the government has built 9 crore toilets under its Swachh Bharat Abhiyaan, saying that now Indian citizens no longer have to relieve themselves in public. 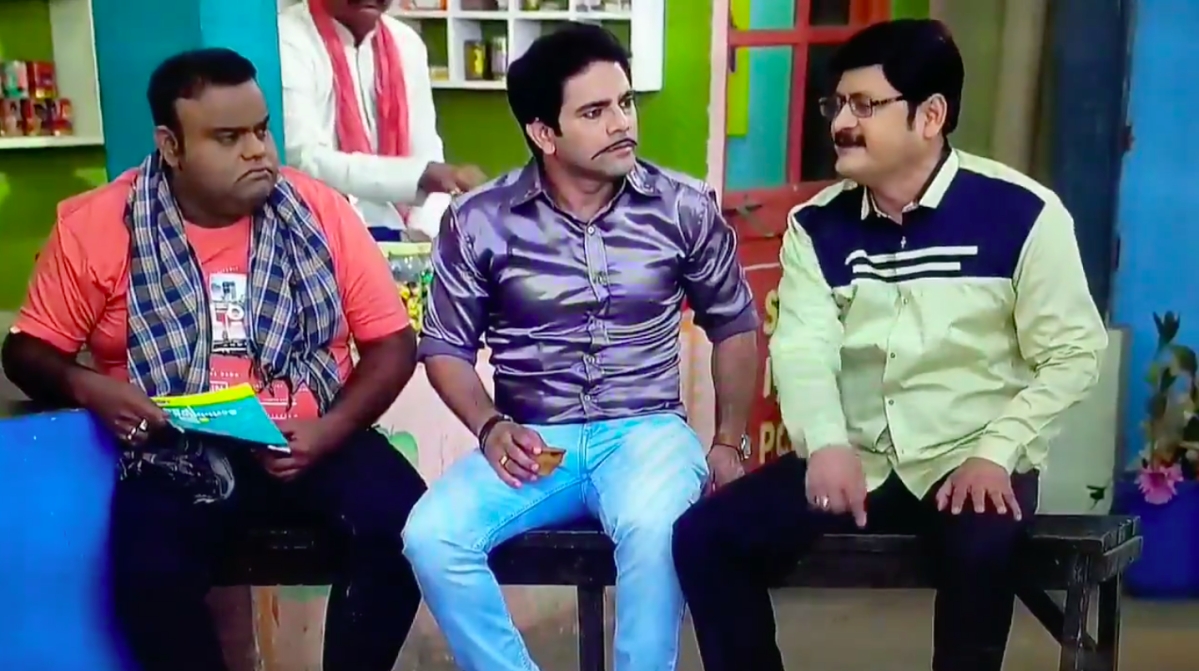 That aside, the dialogue writer of the episode, which aired on 4 April, has the best of adjectives to describe the current PM (without naming him) in these words:

Another episode of Bhabiji Ghar Par Hain!, which aired on 5 April, plugs the Pradhan Mantri Ujjwala Gas Yojana, while publicising information that 5 crore households will benefit from it and that it will generate 1 lakh jobs. 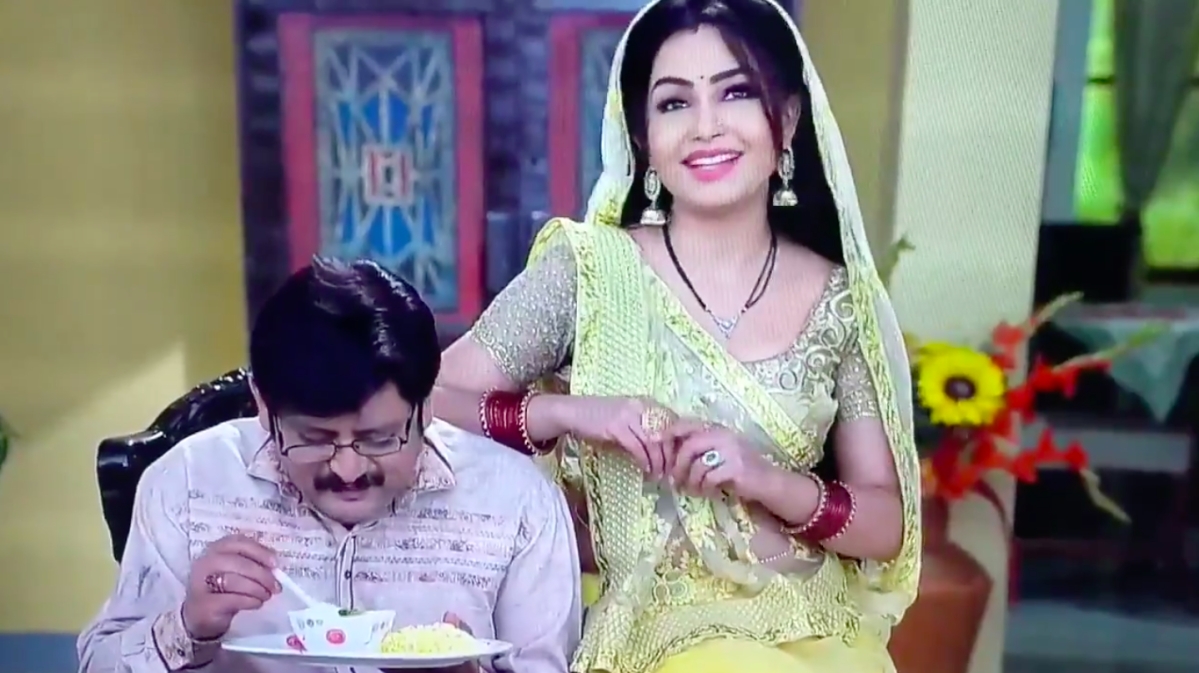 Again there is a glorification of PM Narendra Modi with a not-so-subtle reference to the ‘Modi hai toh mumkin hai’ slogan.

“Aapko pata hai ab kuch bhi namumkin nahin hai, sab kuch mumkin hai. Aur yeh sab mumkin woh kiye hain jo hum sab ke beech mein se nikal kar aaye hain (You know that now nothing is impossible, everything is possible. And the one who has made all this possible is one who rose up from amongst us),” says the wife to her husband in the show.

Yesterday i realized Modi has found another venue to advertise himself. i watch "Bhabhi ji ghar par hain" (that's right, deal with it), this TV serial has started to use some not so subtle Product placement/advertisement recently, but yesterday something else happened
...1/n pic.twitter.com/hClL6PErvF

An excerpt of another popular show Tujhse Hai Raabta tweeted by @MautKaPashinda, shows the main characters promoting the Pradhan Mantri Mudra Yojana, which has apparently (according to the show) benefitted more than 15 crore people across the country. 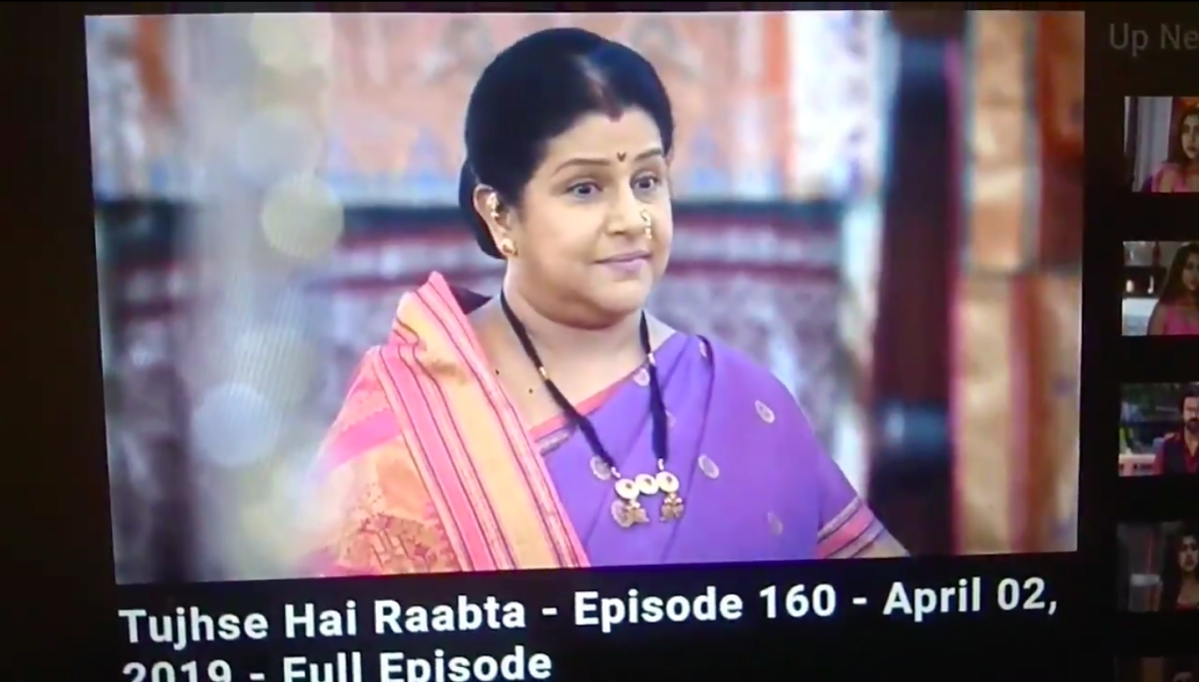 Once again there is a reference to the ‘namumkin’ and ‘mumkin’ – keywords from Modi’s slogan – in the show, and a dialogue that says that this would have been an impossible dream 5 years ago.

While Bhabiji Ghar Par Hain! airs on TV, Tujhse Hai Raabta is a part of Zee TV’s shows, both channels are owned by the Zee Group.

According to an insider, though the production companies involved in the scripting and making of these shows may not be supporters of the BJP, they would have no say when it comes to the content that they carry if the diktat to promote PM Modi and his schemes comes from the channel’s top management.

Remember, there is already a full-feature film on the PM titled PM Narendra Modi,an entire web series on Eros Now on Modi, a 24-hour channel NaMo TV dedicated to the PM, besides other media and news channels which unabashedly toe the state’s line.

Added to this, if the government also wants to push its agenda via TV soaps before the general elections, it just exposes an unhealthy streak of desperation in the current establishment.