Over 21 crore two-wheelers, 7 crore four-wheelers and above category of vehicles registered in India 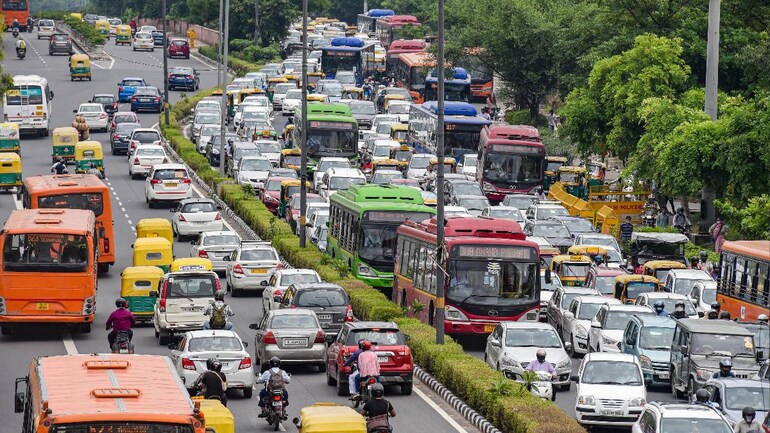 New Delhi, Aug 4: The country has more than 21 crore two-wheelers and over 7 crore four-wheelers and above category of vehicles registered, Parliament was informed on Thursday.

In a written reply to the Lok Sabha, Road Transport and Highways minister Nitin Gadkari said out of the total vehicles, 5,44,643 are electric two-wheelers while 54,252 are electric four-wheelers and above, as per the centralised data base -- VAHAN -- as on August 3, 2022.

Data further revealed that there were 2,95,245 two-wheelers and 18,47,539 four-wheeler and above category of vehicles with fuel types of CNG, ethanol, fuel cell hydrogen, LNG, LPG, solar, methanol etc.

Replying to a separate question, he said the Ministry of Road Transport and Highways (MoRTH) is primarily responsible for development and maintenance of National Highways. National Highways are generally maintained in traffic-worthy condition.

During the rainy season, damages sometimes occur to National Highways in few places due to flooding, landslides, heavy downpour etc. But the restoration works are promptly carried out and traffic restored to normal, he added.

The minister noted that development and upgradation of National Highways is a continuous process.