Why aren’t the elders loved as much as cows? 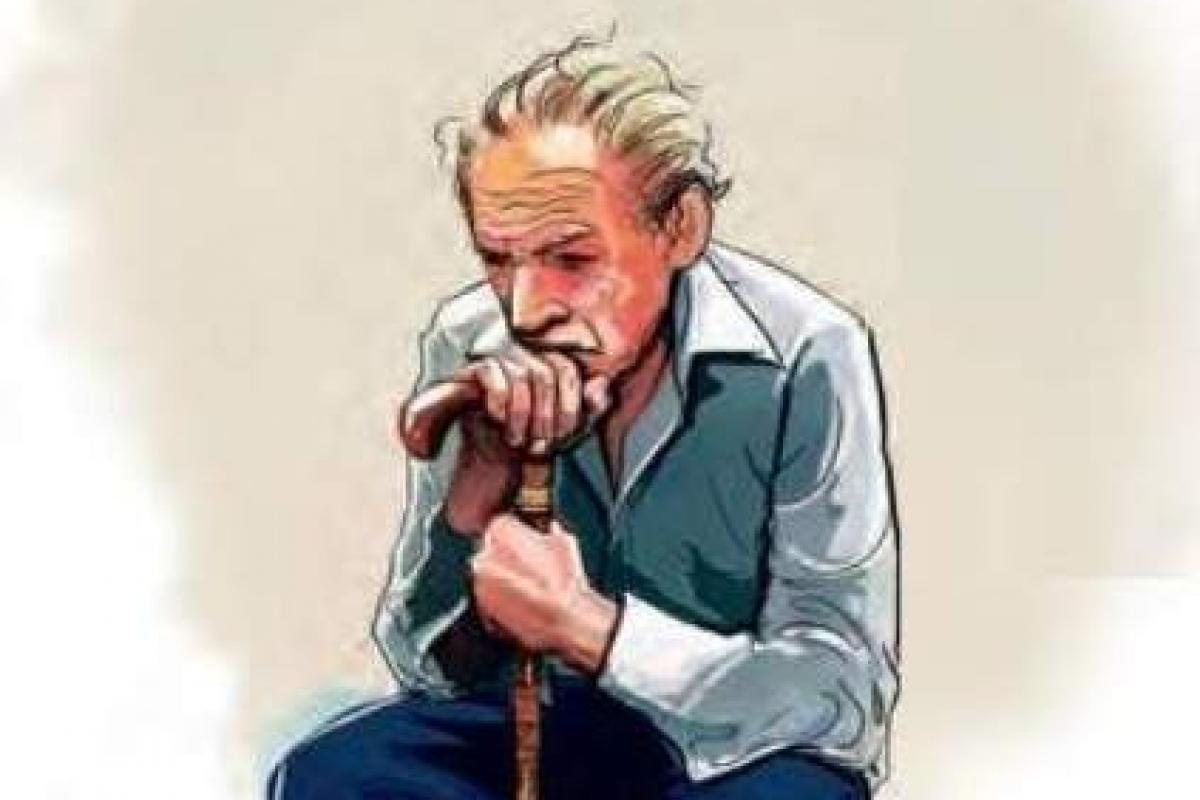 “Old roots, new shoots, beautiful tree” – this line composed by a poet is a celebration of the essence of life.  A society that forgets its elders has no future. The elders have a share in everything that we are experiencing today. It is our duty to carry forward to our children the legacy of our elders. A trunk cannot grow by neglecting the roots, and our new generations owe a lot to their elders and have duties and responsibilities towards them.

India has the highest regard for its senior citizens and elders and respecting its elders is an integral part of the country’s culture. But merely respecting them doesn’t help them lead a good life. Today, a generation is before us that enrolls elders in old-age homes. The main reason for this being the loss of economic freedom of the aged person who had till then taken care of the family.

Today, the children don’t show the same love and affection towards their fathers and mothers as much as they show towards the cow. The government that wastes crores of rupees on opening cow shelters is not yet ready to take suitable actions and ensure the aged citizens spend their last days in their homes. It has handed over this responsibility entirely to families.

If the government comes forward to provide a small pension to all the elderly who are living, the lives of elderly would become bearable. It seems that the government does not consider them even worthy of leading bearable lives as it appears that nobody has asserted that the goddesses who live in the bodies of cows also live in elders! Perhaps, this is the reason why the government has become blind towards the fate of elders who are being pushed to old age homes in other words slaughterhouses.

The Centre’s main program for providing basic infrastructure facilities for senior citizens of the unorganized sector is The National Social Assistance Programme (NSAP). Out of the eight crore senior citizens belonging to the unorganized sector, only two crore senior citizens are beneficiaries of this program. For this program, Rs 8,516 crore was allocated for the year 2020-2021. It is obvious that the allocation has been made without considering the rate of inflation. The senior citizens who are in need of financial aid are not getting pensions. Those who availed of pension earlier also are facing several obstacles such as rules around the provision of Aadhar Card, Biometric identification, and other such cumbersome processes.

Besides NSAP, there are several programs for workers of the unorganized sector but the budgetary allocations for these programs are minuscule. Given this background, almost six crore senior citizens are still awaiting pension. Small farmers are also deprived of the government’s pension scheme.

As part of the NSAP program, senior citizens have been grouped in the age group of 60-79 years and 40 years and above. The Central government provides Rs 500 for those who fall in the second group. But the number of senior citizens in the first group is large and the government is giving them only Rs 200.

This, when crores of rupees are being wasted for cow shelters and salaries and allowances of senior officials and politicians are regularly increasing. Even as the number of billionaires in the country has increased more than ever before, the pension provided by the Centre for senior citizens who have worked for the last four decades from morning to night is only Rs 200. And only 72 percent of senior citizens are receiving this benefit.

This amount fixed 10 years ago has not been revised despite several demands, protests, and recommendations. The value of this amount is actually only a meager Rs 10 in the present-day context. State governments also contribute to this amount provided by the Centre. Small states such as Kerala, Goa, Delhi, and others have increased their share and pay a pension of Rs 2000 to senior citizens.

But the contribution of states that have a large number of senior citizens has also reduced. This meager pension is also not being released in time and senior citizens have to spend a lot of time and money to use the amount. The grievance redressal system is also very inefficient.

The government should therefore let the farmers take the responsibility of cows and cattle and try to improve the lives of senior citizens and the elderly. The amount reserved for cow shelters should be used for this purpose. The government should also increase the budgetary allocation for the welfare of senior citizens. Only if roots are strong can shoots grow; if a tree forgets its roots, how can it grow new shoots?