Senior Journalist Vinod K Jose, the Executive Editor of The Caravan Magazine, took to his Facebook account and raised several questions about the investigations and trial of Parliament attack after Davinder Singh, J&K DSP’s arrest with Hizbul Commander, Syed Mushtaq who is said to be the number 2 of the organisation. Vinod also also shared screenshots of letter written by Afzal Guru to his Supreme Court Lawyer Sushil Kumar in which he had alleged the role Davinder Singh adding he was tasked to bring Mohammed, (accused in Parliament attack) to Delhi.

“‪Afzal Guru first made the sensational announcement of the involvement of Davinder Singh, a DySP in J&K police, in a letter to his SC lawyer Sushil Kumar in 2004. Davinder Singh, according to Afzal, had assigned him to bring five non-Kashmiri speaking men to Delhi who were the five terrorists who attacked the Indian parliament in 2001. Two years later when I interviewed him in Tihar, Afzal repeated the same” Vinod wrote in the Facebook post.

“Nobody chose to listen to Afzal when he made the revelations sixteen years ago—which suggested the attack on Indian parliament was done with the help of officers such as Davinder Singh—and now with Davinder Singh seen in the company of Hizbul Mujahideen commanders, the nation is pushed to see many of the so called terrorist attacks with a pinch of salt” he added.

Vinod further questioned if attacks like Parliament attack are qualified to be termed as “Terrorist attacks” on the feet of meritorious evidences or they stand on shaky grounds of polices with incomplete investigations. He also questioned the agents who make the most of such acts politically.

“Do these attacks qualify as “terrorist“ attacks on the feet of meritorious evidences, collected and tried legally with due processes, or do they stand on the shaky ground of politics and rhetoric done by incomplete and convenient investigations? And who are the agents who make most out of such acts politically?”

Adding that Davinder Singh’s connection with militant organisations was evident from 2001-2020 Vinod questioned the logic of covert operations in India for which the nation spends an unaccounted amount of tax payer’s money every year.

“The second point is that the long pattern in Davinder Singh’s conduct, from 2001 to 2020, where Davinder Singh’s connection with militant organisations is more than evident, it must make every Indian raise questions on the logic of covert operations itself—for which India spends an unaccounted large sum of tax payer’s money year on year. What is the political and financial accountability of covert operations?” Vinod questioned.

“And foremost, at what levels does sanctions come for these acts? For eg, who asked Davinder Singh to send five terrorists with Afzal to Delhi in 2001 and who asked Davinder Singh to leave Kashmir to Jammu (or Delhi?) with Hizbul Mujahideen commanders in 2020? Also the question to be asked along with it: If Davinder Singh was useful on a longer leash of time, what does it mean suddenly today to see him behind bars for those leaders and officers who must have played a role in supervising him? Is it an inter-agency rivalry that got him arrested in the weekend with Hizb commanders, a mistake, and in which case, the superbosses of both agencies must be scripting a harmless way out as we speak. It is the superbosses who sanctions money and the moral authority of covert actions, and that's where the attention must be focused. Not just on a cog in a larger machine like Davinder Singh” Vinod’s Facebook post added.

“Davinder Singh brings back the question of India’s Covert Action to fore after a long break. If I remember it right, when IK Gujral was the PM, it was decided to stop sanctions for covert actions, which was shortlived and was lifted when Vajpayee came to power in 1998. Also in focus must be the roles that many played, not just govt people, but even non-government biggies and actors. Because, a covert action is not complete if the whole narrative is not in control--from the incident to its trial--and players of all hues are required to play certain roles, and they do” he added.

BJP-led NDA turned blind eye to Punjab, it's not the alliance envisioned by Vajpayee: Harsimrat Kaur

New Delhi: Senior SAD leader Harsimrat Kaur Badal on Saturday said the BJP-led NDA government at the centre turned a blind eye to Punjab and is not the alliance that was envisioned by former prime minister late Atal Bihari Vajpayee.

Harsimrat Kaur Badal, who recently resigned from the Union Cabinet in protest against the farm bills made these remarks after her husband and SAD president Sukhbir Badal announced that the party was pulling out of the BJP-led NDA alliance.

"If pain and protests of three crore punjabis fail to melt the rigid stance of the Centre, it is no longer the NDA envisioned by Vajpayee ji and Badal sahab," she tweeted.

"An alliance that turns a deaf ear to its oldest ally and a blind eye to the pleas of those who feed the nation is no longer in the interest of Punjab," she said.

The SAD's alliance began with BJP's precursor Jan Sangh in 1967, and thereafter both parties have contested most of the elections together. 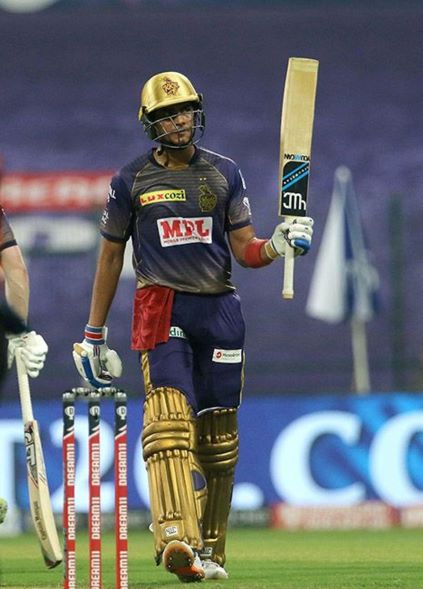 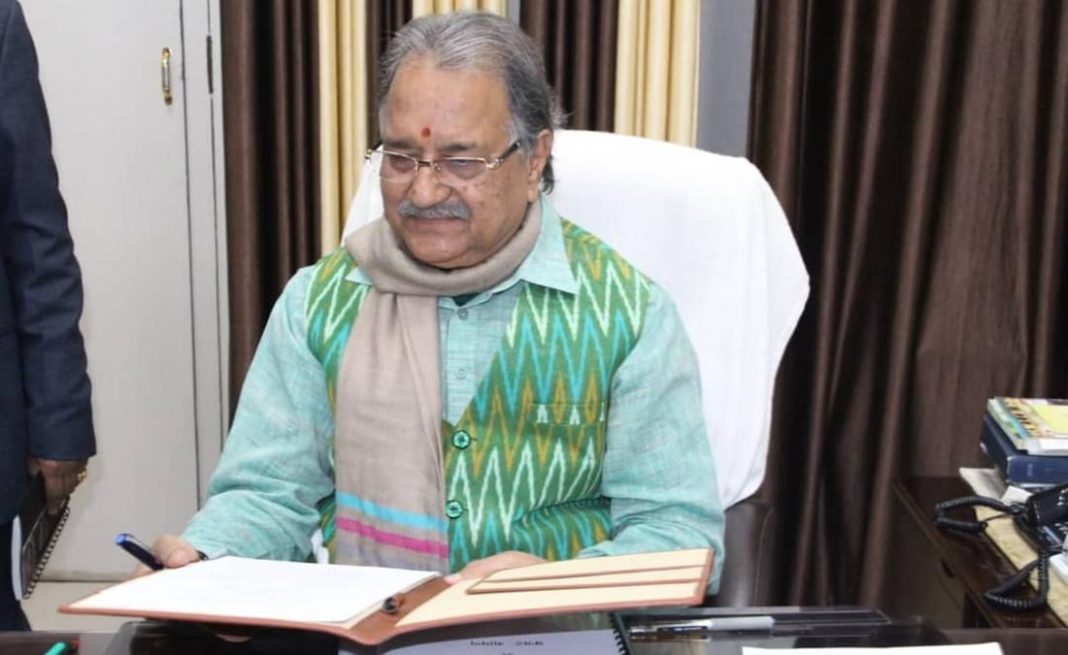