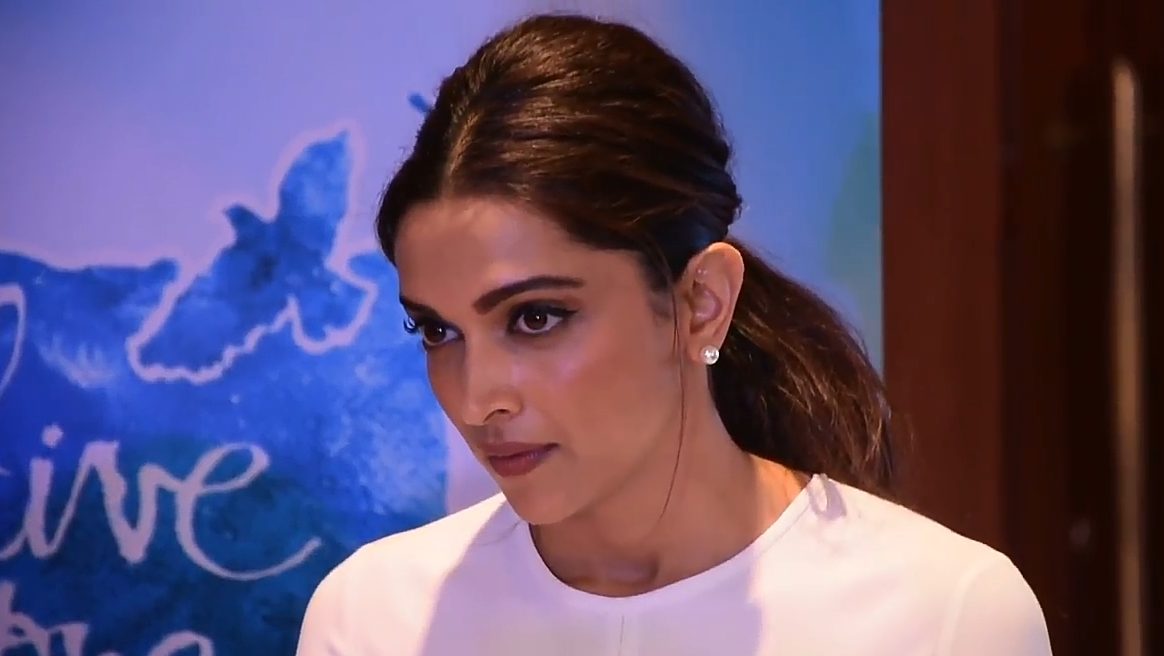 NCB sources said some WhatsApp conversations purportedly discussing drugs are on the radar of the agency.

Some of these chats were purportedly between Padukone's manager Karishma Prakash and one "D", they said.

The central anti-drugs agency has already summoned Karishma Prakash and KWAN talent management agency's CEO Dhruv Chitgopekar, but the former could not appear before the agency on Tuesday due to ill-health.

"The NCB will first question Karishma Prakash and might summon actor Deepika Padukone if needed," the official said.

During the NCB's investigation into the drugs angle in Rajput's death case, a wider drug nexus in Bollywood surfaced.

Meanwhile, Rajput's talent manager Jaya Saha was questioned by the NCB for the second consecutive day on Tuesday and has been called again on Wednesday, another official said.

She was quizzed by the NCB in connection with alleged Bollywood-drugs nexus and later allowed to go home, he said.

Padukone's manager Prakash, who was summoned to join the investigation, did not appear before the NCB on Tuesday due to ill-health, the official said.

Prakash has been exempted from appearance before the anti-drug agency till Friday, he said.

Rajputs former manager Shruti Modi will be called for questioning on Thursday, the official said.

The drug law enforcement agency has so far arrested more than 12 people, including Rajput's girlfriend and actress Rhea Chakraborty and her brother Showik, in connection with its probe linked to the case of the actor's death.

Rajput (34) was found hanging at his home in suburban Bandra on June 14. 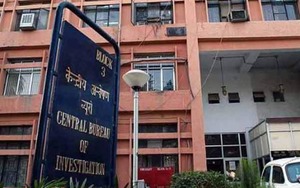