Malayalam actor Rizabawa passes away at 54 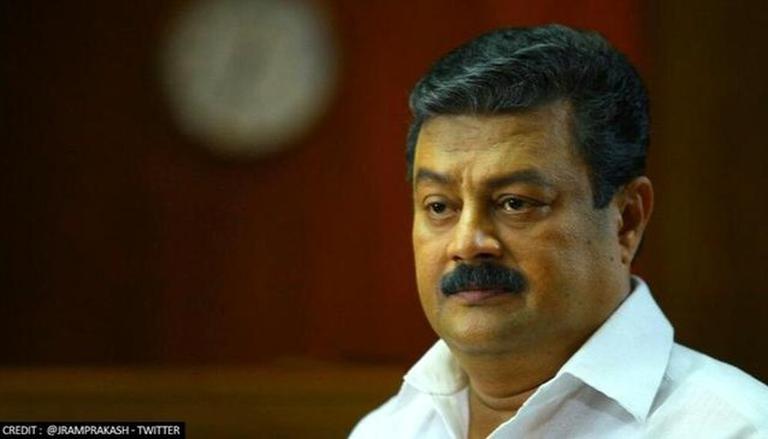 Kochi, Sep 13: Malayalam film actor Rizabawa has passed away due to heart-related ailments on Monday, family sources said. He was 54.

The actor became popular for his role 'John Honai' in the movie 'In Harihar Nagar'. He was admitted to a private hospital here three days ago.

Rizabawa appeared on the silver screen in 1990 through 'Doctor Pashupathi'. Later, he acted in 'Chambakkulam Thachan', 'Kaaboolivala', 'Aniyan bava Chettan bava', 'Niram' and 'Nasrani', among others. He had acted in around 150 movies and over 20 television serials.

Vijayan, in his message, said Rizabawa was a noted actor who won hearts of Malayalam movie-goers.

"He is an artist who won the hearts of the Malayalees...He was also a popular face in television serials," Vijayan said.

"...Adieu, Shri Rizabawa. You will forever be remembered through your work," Bindhu tweeted.

Satheesan said Rizabawa came into cinema world at a time when he was a busy dramatist.

"Around 150 films in which he proved his talent as a villain and a character actor. He was active in television serials, too. He was noted for his dubbing and received a State award," Satheesan said in a statement.