Shah Rukh Khan and Atlee team up for 'Jawan', film to arrive on June 2 next year 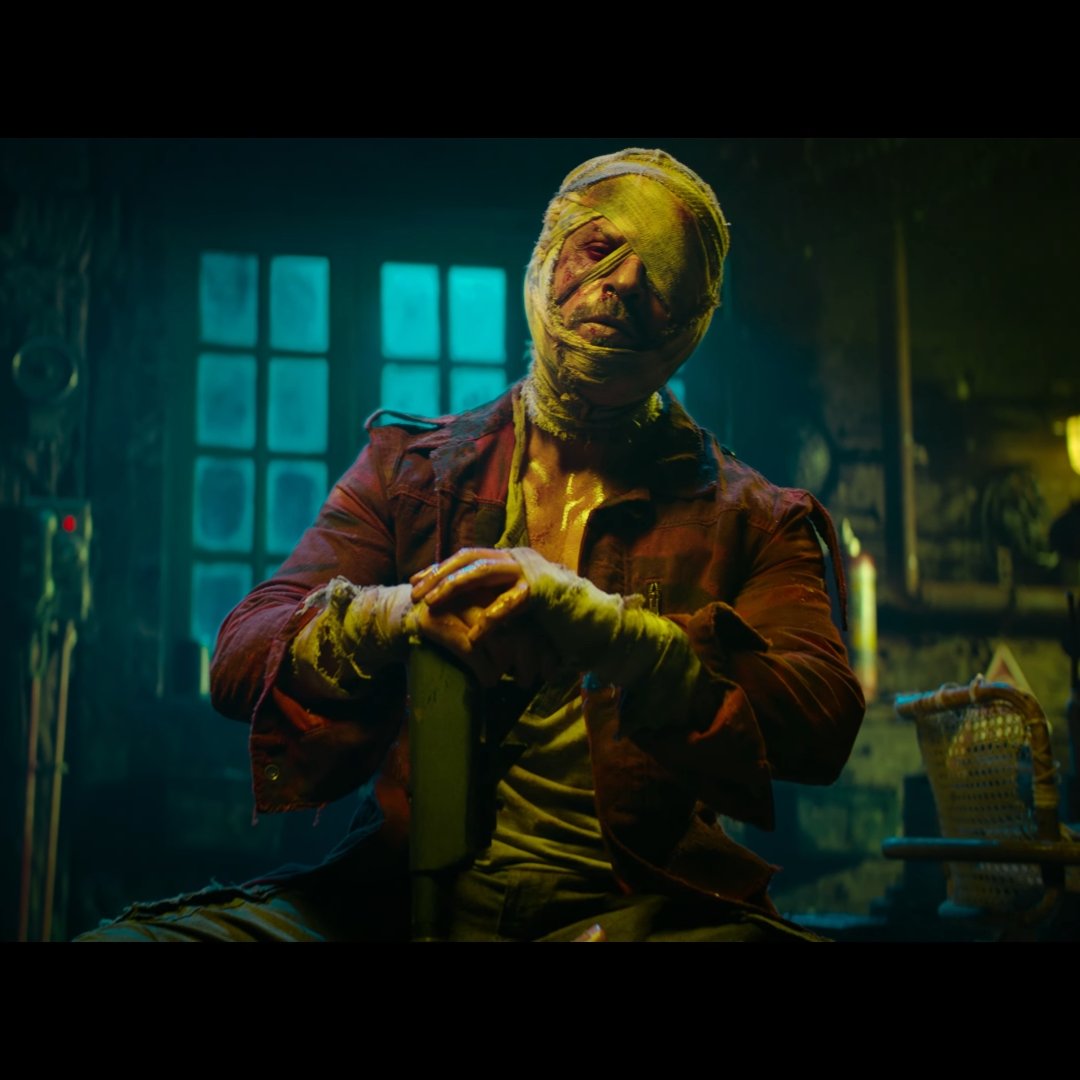 "Jawan", a pan India release, promises to be a spectacular event film with high octane action sequences and talent assembled from across Indian cinema.

Khan took to Twitter to share the title and the release date of the movie with a one minute 30 second teaser video that features the superstar wounded and wrapped in bandages.

An action-packed 2023!! Bringing #Jawan to you, an explosive entertainer in cinemas 2nd June 2023. In Hindi, Tamil, Telugu, Malayalam and Kannada. @gaurikhan @Atlee_dir @RedChilliesEnt, he tweeted.

The 56-year-old actor, whose last theatrical release was 2018 film Zero , said Jawan is a universal story that goes beyond languages and geographies.

Credit goes to Atlee for creating this unique film, which has also been a fantastic experience for me as I love action films! The teaser is the just tip of the iceberg and gives a glimpse into what's to come, Khan said in a statement.

Atlee said with the film he wants to give viewers an exceptional experience.

I want to give the audiences an exceptional experience, an event which they all can enjoy together and who better to deliver it than Shah Rukh Khan himself, presented like never before, he said.

The film will release across five languages -- Hindi, Tamil, Telugu, Malayalam and Kannada in theatres across the globe on June 2, 2023.

Khan, whose last release was 2018 film "Zero", has a busy slate ahead with Yash Raj Films' Pathaan , scheduled to be released on January 25, and Rajkumar Hirani-directed Dunki , set to hit the theatres in December next year.

Feeling emotional, excited & blessed .
Grew up admiring you but never imagined that I would be directing you sir.@iamsrk & I proudly present to you #Jawan https://t.co/UsquV4MRC8
Releasing on 2nd June 2023, in Hindi, Tamil, Telugu, Malayalam & Kannada@gaurikhan @RedChilliesEnt

When @iamsrk and @atlee_dir come together, it’s bound to blow your mind 💥
Get ready for the action entertainer #Jawan, in cinemas on 2nd June 2023!https://t.co/xMsMCKODFk