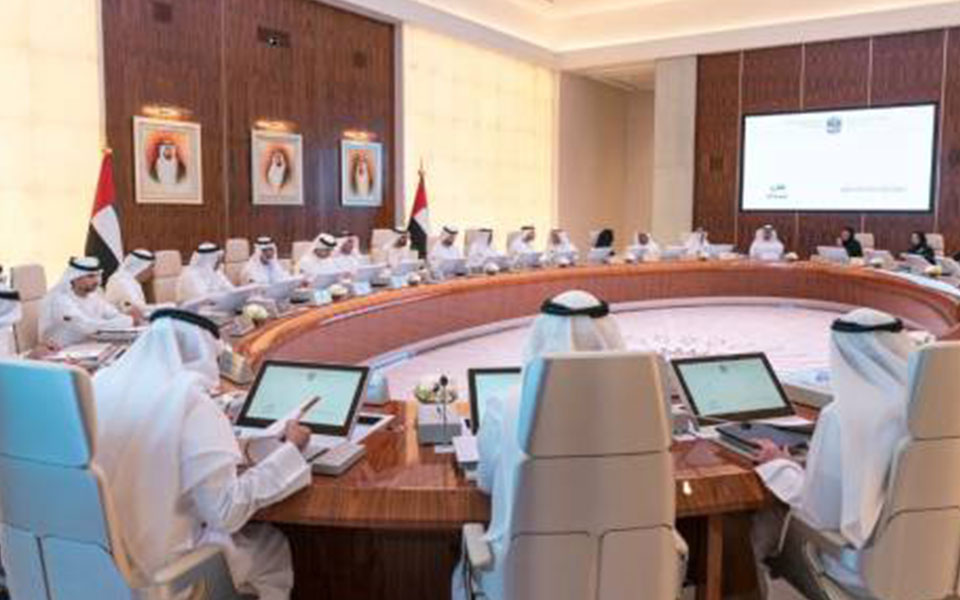 Abu Dhabi, May 21: To further boost the UAE’s position as a primary destination for international investors and top talent from around the world, the Cabinet on Sunday has adopted a new system of entry visas for investors and professionals — providing them with a long-term visa for up to 10 years.

The decision, made during a Cabinet meeting chaired by His Highness Shaikh Mohammad Bin Rashid Al Maktoum, Vice President and Prime Minister of the UAE and Ruler of Dubai, further reinforces the UAE’s position as a primary destination for international investors and global talent.

The move was initially announced in a tweet sent out from the official Twitter handle of Shaikh Mohammad.

"The UAE will remain a global incubator for exceptional talents and a permanent destination for international investors. Our open environment, tolerant values, infrastructure and flexible legislation are the best plan to attract global investment and exceptional talents to the UAE," stated Shaikh Mohammad.

He also directed the Ministry of Economy, in coordination with the concerned parties, to implement the resolution and follow up on its developments, and to submit a detailed study in the third quarter of this year.

The new visa system will increase the chances of attracting investors and competencies to the UAE and thus, further boost the country's economic competitiveness globally.

The global investors' ownership of UAE-based businesses is expected to reach 100% by the end of the year.

The system will grant investors and talents up to 10-year residency visas for specialists in medical, scientific, research and technical fields, as well as for all scientists and innovators.

It also grants five-year residency visas for students studying in the UAE, and 10-year visas for exceptional students.

The Cabinet also issued instructions to conduct a review of the residency system with a view to extending residency permits for those sponsored by their parents after completing their university studies to facilitate their future residence in the UAE.

Meanwhile, the Cabinet adopted in its Sunday session the UAE Sign Language Dictionary, the first UAE-language reference dictionary for the UAE dialect, and a unified reference language for people with hearing disabilities in the UAE.

The Emirati Sign Language Dictionary is in line with UAE Vision 2021 and the National Agenda in maintaining a cohesive society and promoting an inclusive environment that integrates all segments of society while preserving the UAE's unique culture and heritage.

The guide will facilitate the exchange of knowledge between the members of society and those with hearing disabilities and harmony among them, and promote the linguistic identity of the deaf community in the country and increase their pride in their homeland and their own language, derived from the local dialect.

The UAE Cabinet also adopted a resolution on the Hajj and Umrah system, which aims to develop the regulations and procedures in line with the approved electronic pathway programme for pilgrims in Saudi Arabia, which includes Hajj permits and permit-granting regulations.

The Cabinet also adopted the Federal Law on Medical Assistance in Reproduction, which comes as a renewal of the current law in the same field.

The new law expands its provisions to include new regulations in licensing medical centers.

The Cabinet also approved the re-formation of the UAE Committee for the Coordination of Foreign Humanitarian Assistance headed by Reem Al Hashemi, Minister of State for International Cooperation, to coordinate and organize the UAE's humanitarian response to all international humanitarian crises and situations.