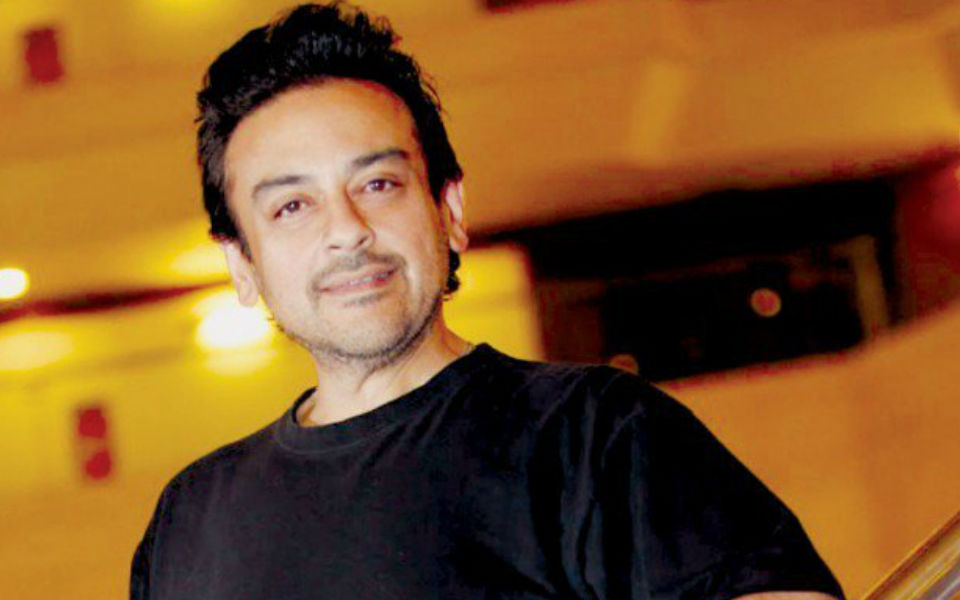 Mumbai, May 7: Popular singer Adnan Sami has claimed that his staff members were mistreated and called "Indian dogs" at the Kuwait airport immigration. External Affairs Minister Sushma Swaraj took cognisance of the issue.

Adnan, who was in Kuwait for a live performance, drew attention to the matter via tweets on Sunday.

"We came to your city with love and our Indian brethren embraced us with it. You gave no support. Kuwaiti airport immigration mistreated my staff for no reason and called them 'Indian dogs'! When you were contacted, you did nothing! How dare the Kuwaitis behave like this with arrogance," Adnan tweeted to the Indian Embassy in Kuwait.

Sushma Swaraj acknowledged Adnan's message, and asked him to "Please speak to me on phone."

Adnan thanked her for the "ever so prompt reply".

Later, when the Minister of State for Home Affairs Kiren Rijiju wrote to Adnan, assuring him that the "most dynamic" Sushma Swaraj was looking into the matter, the singer replied: "Thank you so much for your concern my dear. Sushma Swaraj is a lady full of heart and she is in touch with me and is looking after our people.

"I'm so proud that she is our foreign minister and looks after us all over the world."