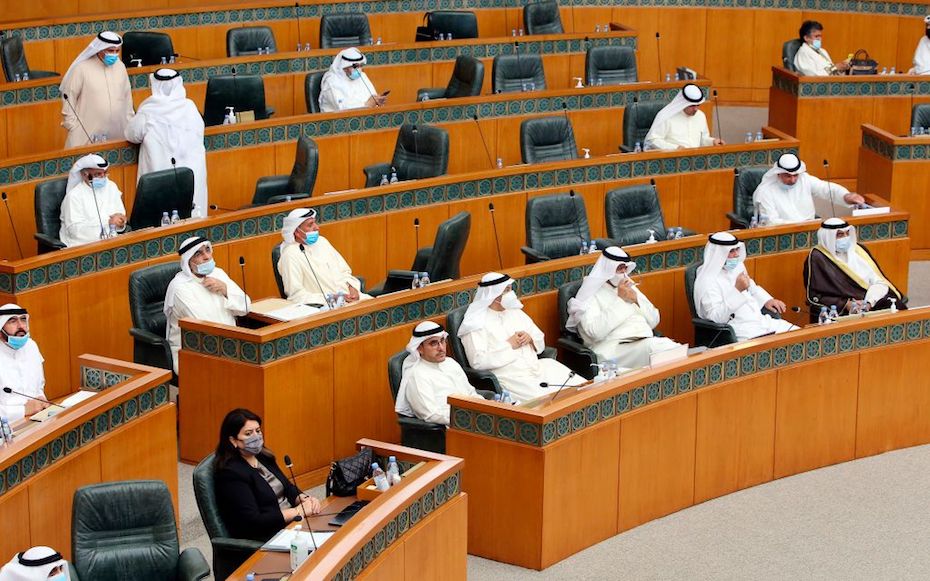 Kuwait: According to an Arab Times report, the Kuwaiti Cabinet has resolved to send oxygen supplies and relief items to India during its weekly meeting held on Monday, in line with the framework of the distinguished friendship ties between Kuwait and India. The resolution comes in the background of India’s current fight with COVID-19, which has led to a growing number of deaths and infections in the country.

The Cabinet expressed profound concern and lamented about the worsening health situation in India due to the spread of the mutated strain of the coronavirus that has resulted in rising deaths and infections due to scarcity of oxygen in medical settings.

Discussing the political affairs in light of the report involving the latest developments on the political arena on both Arab and international levels, the concerned Cabinet followed up on the acts of violence against the Palestinian people in Al-Aqsa Mosque committed by radical Jewish groups since the commencement of the holy month of Ramadan. The Ministers condemned these provocative attacks, hatred, and racism which have reportedly resulted in the injury of many Palestinian civilians.

In this regard, the Cabinet called on the international community to take genuine measures to safeguard the Palestinian civilians, prevent violation of their rights and put an end to Israeli transgression committed by the racist colonizers who target the Arab, Islamic and Christian identity of the city of Jerusalem. Additionally, the Cabinet also pressed for measures that would create the right atmospheres to achieve peace and tolerance in this holy month.

The Cabinet also congratulated President Patrice Talon of Benin on being re-elected as leader of the country for a new presidential term and wished him success. It praised the amicable relations between the State of Kuwait and the Republic of Benin and affirmed their common goal to strengthen each other in various fields