Leading Bahrain-based Indian entrepreneur, Founder and Chairman of the Saara Group, Mohammad Mansoor was honoured for his enormous contribution to sports and international relations by the one of the oldest cultural organisations in Bahrain, the - Kerala Catholics Association.

Mr Mansoor, a serial entrepreneur and venture capitalist, is the Founder & CEO of Saara Group, which has a portfolio of operations across the domains of Information Technology, Energy, Oil & Gas, Digital Media, Sports Infrastructure, Seed Capital Investments, and Social Initiatives.

The operations of the group span across the Gulf Cooperative Council (GCC), United Kingdom, United States of America, ASEAN countries and India.

As an active supporter of an array of social and cultural initiatives to empower community relations and strengthen the social fabric, he has played and played a crucial role in supporting the sports initiatives in the Kingdom of Bahrain under the patronage of His Highness Sheikh Khalid bin Hamad AI Khalifa.

As a cricket enthusiast, he was the brains behind launching the first-ever franchise-based T20 Cricket Premier League which was held under the patronage of His Highness Sheikh Khalid bin Hamad AI Khalifa in 2018. In 2021, he was appointed as the advisor to the newly revamped Bahrain Cricket Federation and was instrumental behind giving the sport a much-needed boost in Bahrain. So much so, that the women's team has already inked its name in the record books by scoring the highest score in an T20 International.

An active supporter of Bahrain’s flagship sports media property, BRAVE Combat Federation across multiple venues around the world. He spearheaded the KHK Heroes Foundation initiative assisting the economically vulnerable communities and expatriates throughout the Kingdom of Bahrain during the Coronavirus pandemic part from being a director of KHK Venture Holding.

In 2021, he was appointed to the prestigious World Youth Group as director of the Council. The WYG has been designed by Collegiate Congress, in association with United Nations Member States, United Nations Agencies, youth and student groups; All-African Students Union (AASU), European Students Union (ESU), Young Republicans National Federation (YRNF), Young Democrats of America (YDA), higher education institutions, the private sector, and individuals from around the world.

Of the most notable among the awards that he has been conferred with is the Hind Ratan Award. 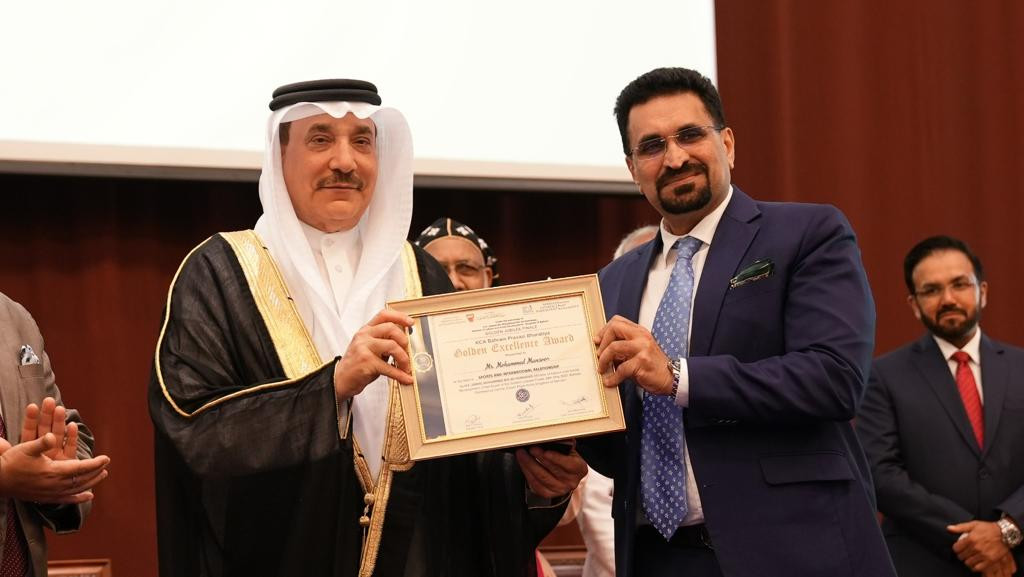