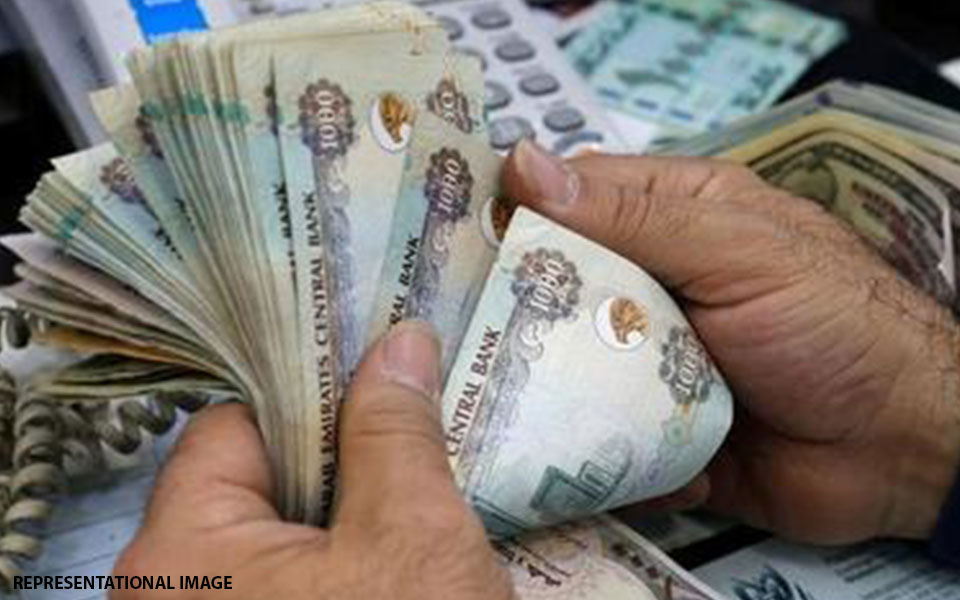 Abu Dhabi, May 3: An Indian has hit the jackpot by winning 7 million dirhams in a Big Ticket raffle in the United Arab Emirates (UAE) capital.

"I believe that in order to hit the jackpot, you don't just pick random numbers. And for me, my son's birthday is my lucky number," Theveril told Gulf News.

He is based in Kuwait and works as an executive assistant. "I noticed that most of the winners were Indians, so I thought maybe I should try and hope that one day I will get lucky. I bought the tickets online," he said.

Theveril said he hadn't decided what he would do with the money, but said he will "definitely set aside some money for charity and for my son's education".

Seven other winners were announced, each of whom took home 100,000 dirhams from Big Ticket. One of the winners was a Bangladeshi and another was a Moroccan. The rest were Indians, identified as George Kallarackal Mathew, Satish Thoghota, Baiju Pookottu Kuttappan, Irshad patel and Saidalavi Modeen Kutty Thottunkal.

According to data from two of the biggest raffle draws in the UAE (Abu Dhabi's Big Ticket raffle to Dubai Duty Free's Millionaire Draw), Indian nationals prove to be the most lucky.

In early April, a Dubai-based Indian driver hit a jackpot by winning 12 million Dirhams in Abu Dhabi. Another Indian had won a lottery worth 10 million dirhams also in Abu Dhabi in February 2018.