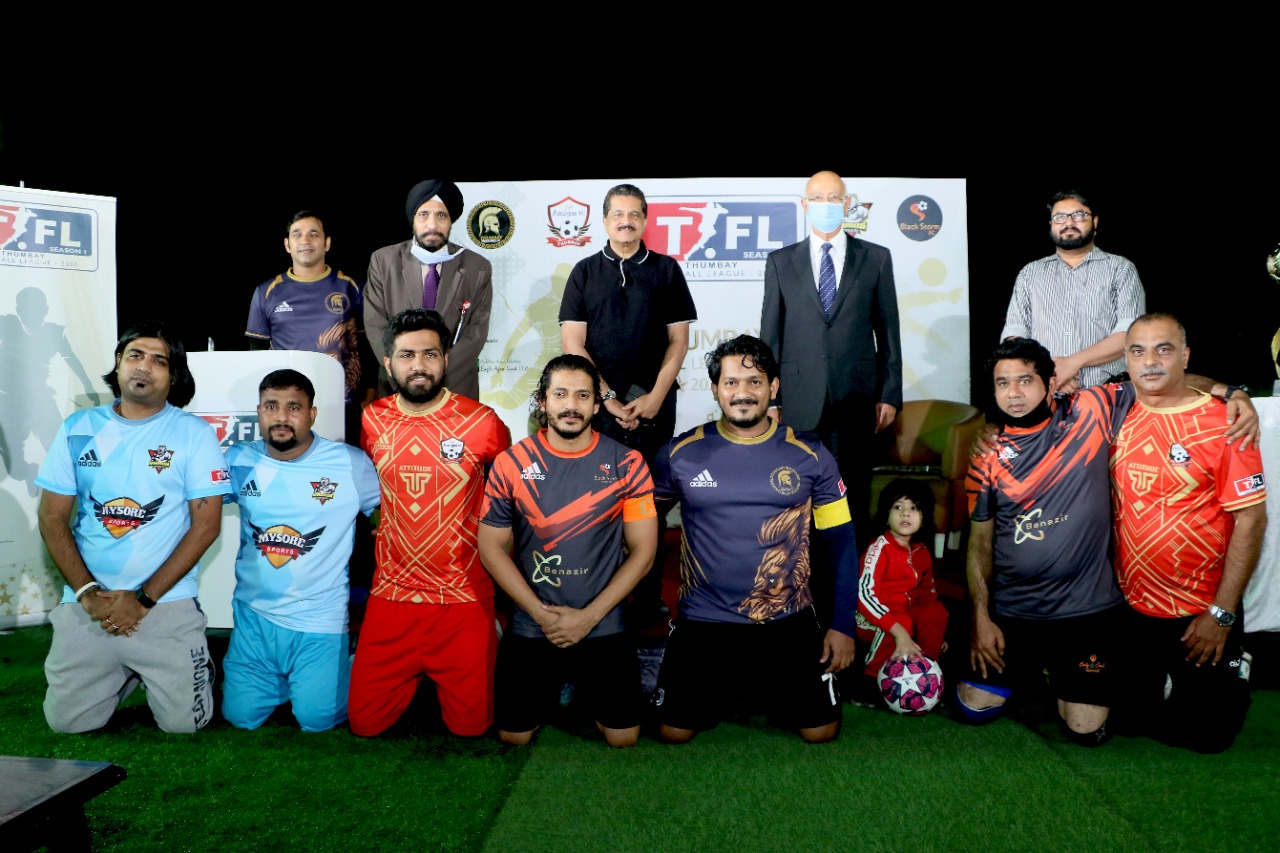 The first Season of Thumbay Football League 2020, a first of its kind football league in the northern emirates, initiated by few football lovers and supported by Body & Soul Health Club was officially launched and Inaugurated by the Chief Guest Dr. Thumbay Moideen, Founder President of Thumbay Group under full Social distancing guidelines and safety protocols set by local authorities.

Thumbay Moideen, a true Sports lover encouraged all players for the initiative and offered full support to make this event a Bigger one in the coming years with at least 50 teams participating by next year. He also thanked Mr. Farwaz PC & Mr. Arif BA, true football lovers, who played a key role in bringing this event to life with a lot of hard work and dedication. The Chief Guest also gave away Awards of Appreciation to various supporters who had contributed towards the success of this event and congratulated all the participating teams and Captain’s wishing them a Safe and Successful football league 2020. “May the Best Team Win”. The Occasion also was graced by several Special guests from the Education, Healthcare, and Hospitality Division.

The League was played on Nov 19th at the Thumbay Grounds - Al Jurf, Thumbay Medicity, having 9 side teams with round-robin match’s and a final which was Won by Vamos United FC, The Champions of the league this year. The Thumbay Football League is a rolling Trophy, which will be played every year making it a bigger event every year.

Thumbay group Established in 1998 by the founder Dr. Thumbay Moideen in UAE, having its headquarters in Dubai, with its core business in Education, Healthcare, and Research and having its diversified business in 20 sectors across all emirates of the United Arab Emirates and India. 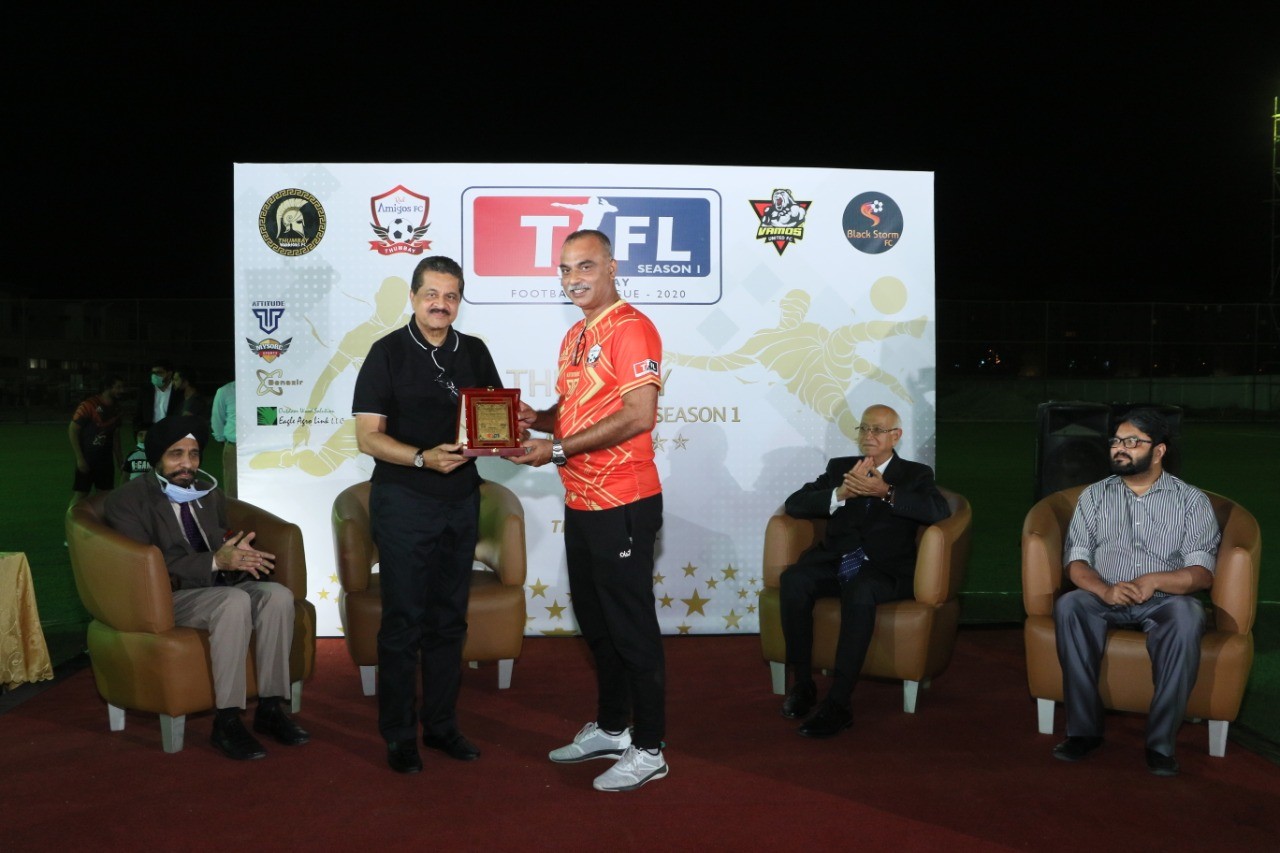 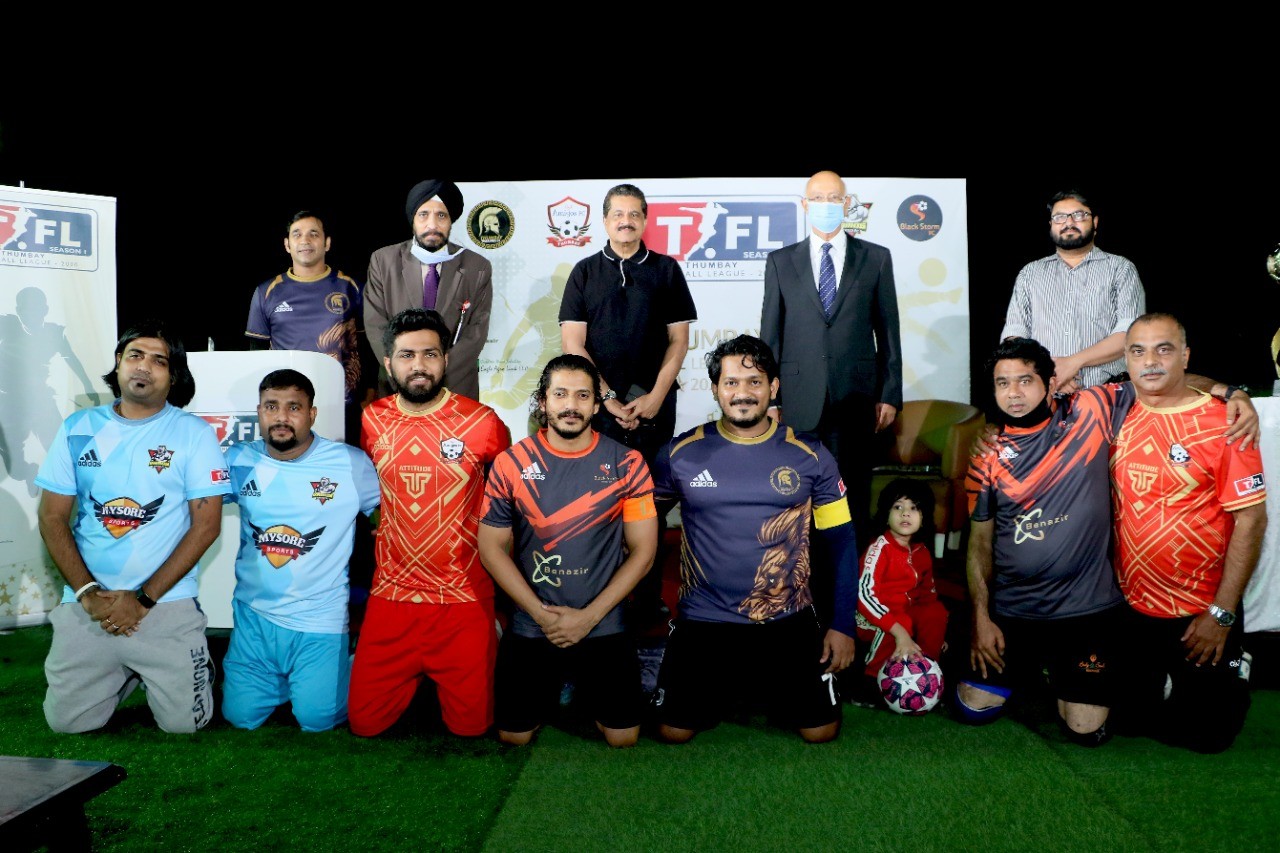 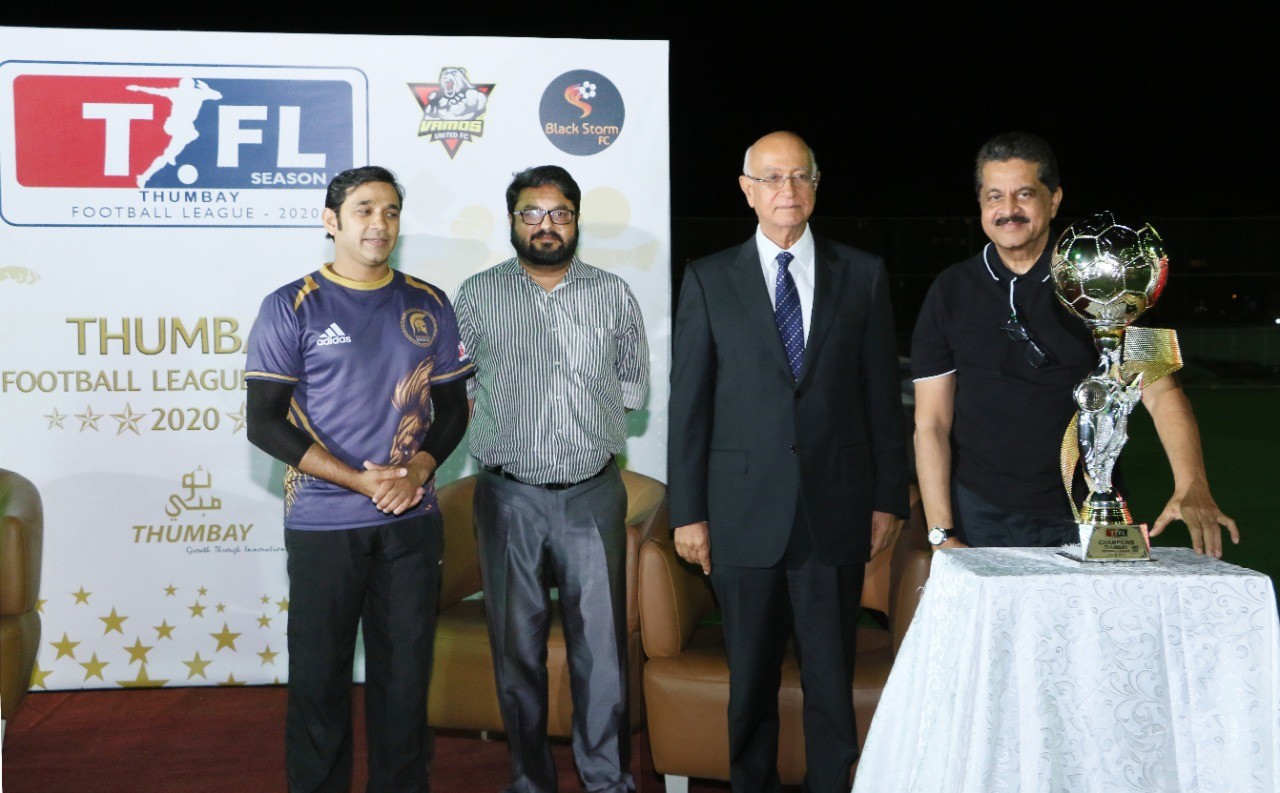 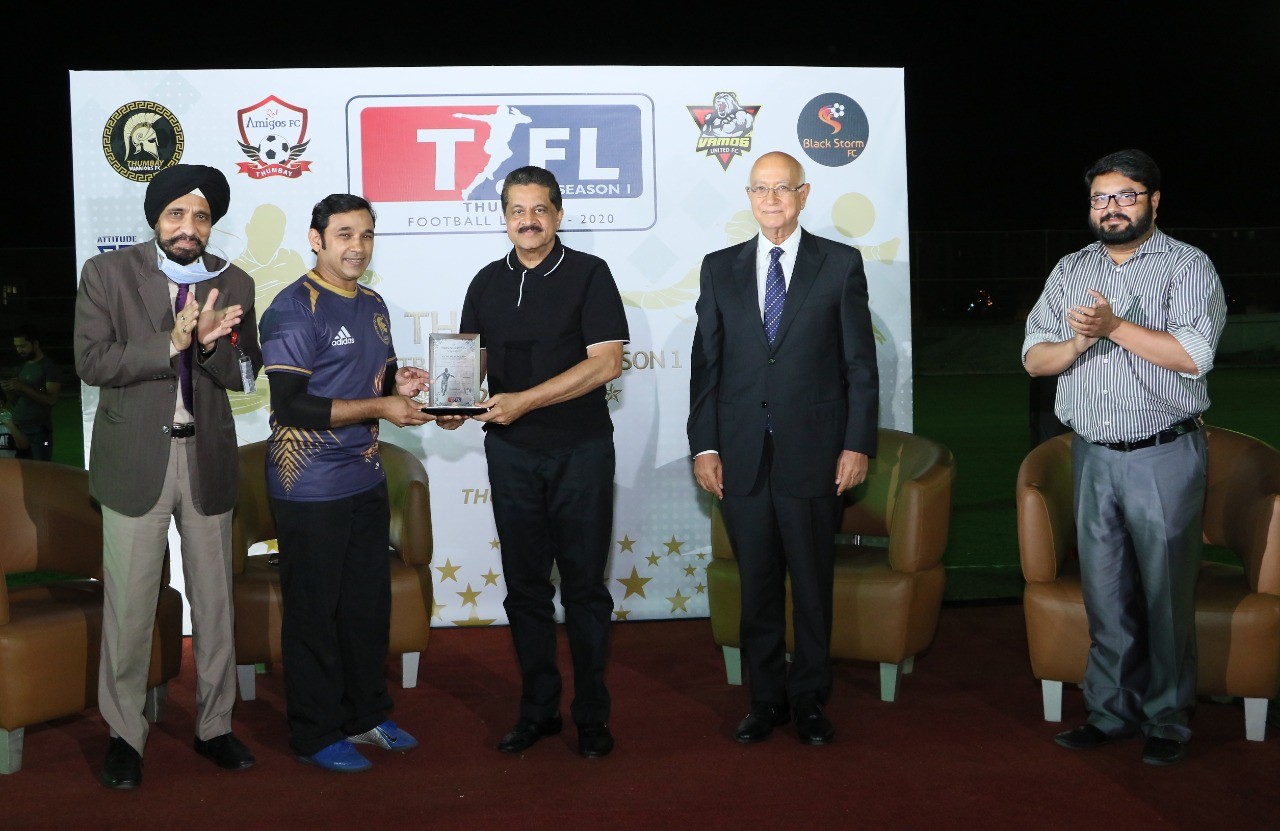