2 accused sent to judicial custody by court; one of them alleges assault during interrogation 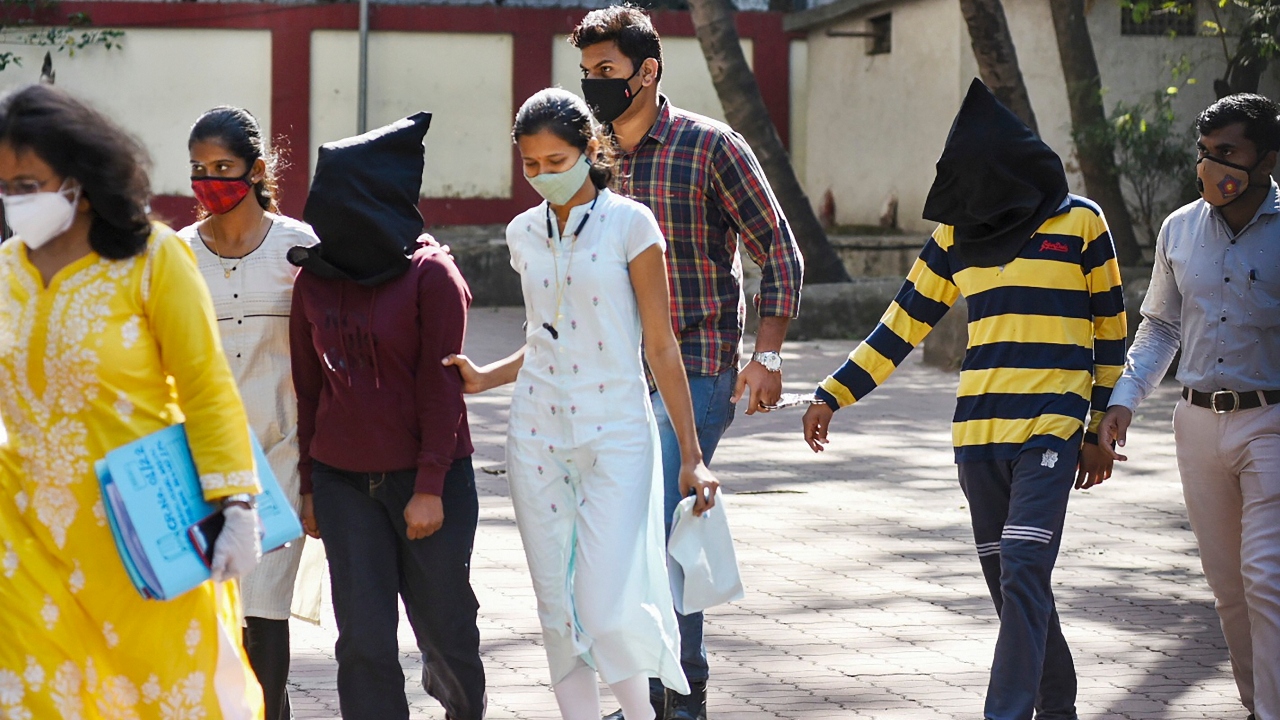 Mumbai, Jan 14: A local court on Friday remanded Shweta Singh and Mayank Rawat, arrested in the 'Bulli Bai' app case, to 14-day judicial custody, while the former alleged she was slapped during interrogation.

Both accused were arrested from Uttrakhand by the Mumbai police earlier this month in connection with the 'Bulli Bai' app which targeted Muslim women.

Singh, 18, and Rawat 21, also filed their bail applications soon after the magistrate's court in suburban Bandra remanded them to judicial custody for 14 days.

Metropolitan Maigistrate Komalsing Rajput sent them to jail after being informed that Rawat had tested positive for coronavirus.

Earlier this week, Vishal Jha, the first accused arrested in the matter, and the investigating officer in the case had also tested positive for COVID-19.

On Friday, the court was informed by the prosecution that Jha and Rawat were being treated at a COVID-19 care centre in the Kalina area of Mumbai, Jha's counsel Shivam Deshmukh said.

The court scheduled the hearing on the bail applications filed by all the three accused on January 17 and directed the prosecution to file its response to their pleas by then.

During Friday's hearing, Singh's advocate alleged before the court that she was slapped during interrogation.

The magistrate's court then asked the police to inquire into the alleged incident. The Mumbai police registered an FIR in the case following complaints made by several women, who were targeted by the 'Bulli Bai' app.

The app made public the details of several Muslim women, allowing users to participate in their 'auction'.

The Delhi police's special cell, which has also registered an FIR in the case, on January 6 arrested another accused Niraj Bishnoi, an engineering student, from Assam, and claimed he was the main creator of the dodgy app.