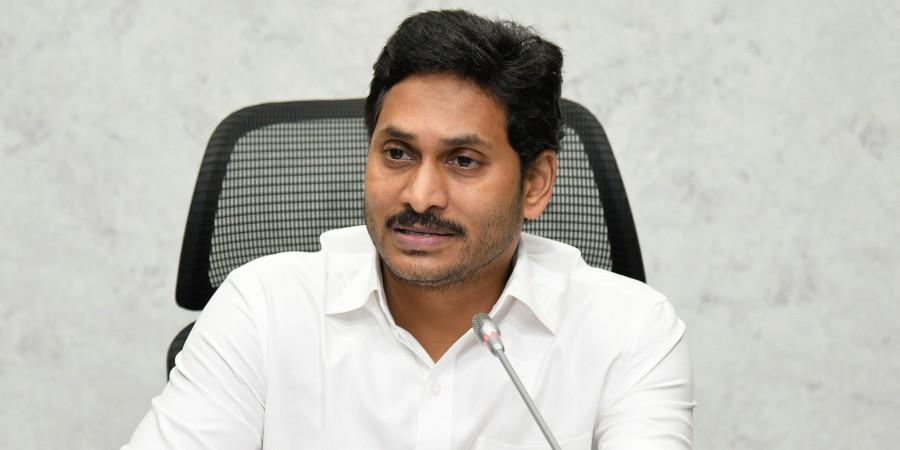 "This will be the highest recognition to his (SPBs) remarkable work which lasted for five decades and stays in our memory forever," he said in a letter to Prime Minister Narendra Modi.

"Our state of Andhra Pradesh is fortunately being the birthplace (SPS Nellore district) of the great music maestro S P Balasubrahmanyam.

His untimely departure not only caused much distress to fans and celebrities in India but has also affected the international music fraternity," the Chief Minister said.

SPBs immense popularity and the deep impact he left on the global music industry in his 50 years of legacy could be gauged by the continuous flow of rich tributes from music aficionados all over the world.

Jagan noted that the "unending saga of his staggering achievements goes beyond music".

With his unparalleled talent, SPB lifted compositions to sublime levels, he said.

Besides six National awards, he won 25 Nandi awards from the Andhra Pradesh government and numerous other awards from Karnataka and Tamil Nadu.

He received the Padma Shri in 2001 and Padma Bhushan in 2011 from the Government of India and the Silver Peacock Medal in 2016 as the Indian Film Personality of the Year, the Chief Minister recalled.

As a tribute to the legendary singer for his outstanding contribution in the field of music and art, I request you to confer Bharat Ratna upon Balasubrahmanyam," the Chief Minister requested. 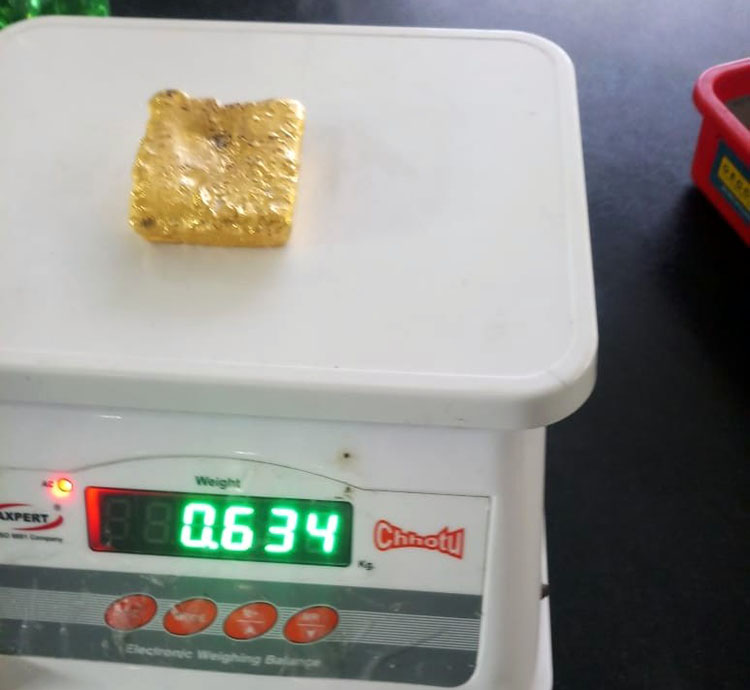