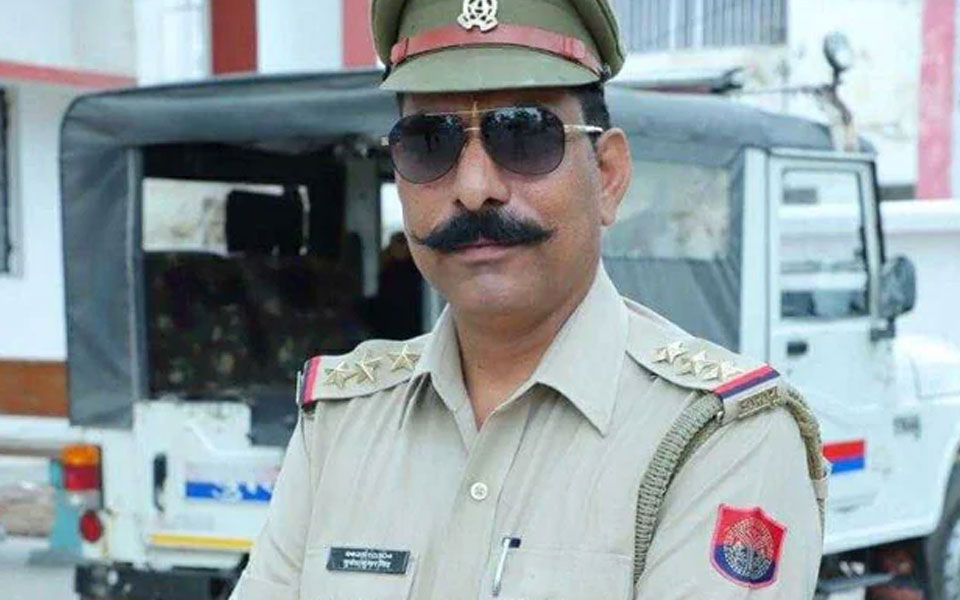 Bulandshahr (UP), Dec 4: The family of a youth who died during the mob violence over alleged illegal cow slaughter here has refused to conduct his last rites until the government assures it of Rs 50 lakh compensation, pension to parents and a police job to his kin.

Sumit Kumar's father Amarjeet Singh, 55, also demanded state funeral to his son as was accorded to Inspector Subodh Kumar, who was also killed in the mob violence Monday.

On Monday, he suffered gunshot injury during the mob rampage near Chingravathi police post along the main road outside the village and was referred to a Meerut hospital, police said.

"We are on protest. We will not cremate the body until the government gives us a written assurance that it would grant us Rs 50 lakh compensation, pension and a job in the police department to Sumit's elder brother Vineet," Amarjeet Kumar told reporters.

Vineet alleged delay in the post-mortem leading to a delay in bringing the body to the home.

"There was no arrangement for us. For post-mortem, we had to wait from yesterday evening till today...We could leave Meerut for home with the body only after 1 pm today (Tuesday)," he said.