Ex-PM Manmohan Singh admitted to AIIMS with weakness after fever 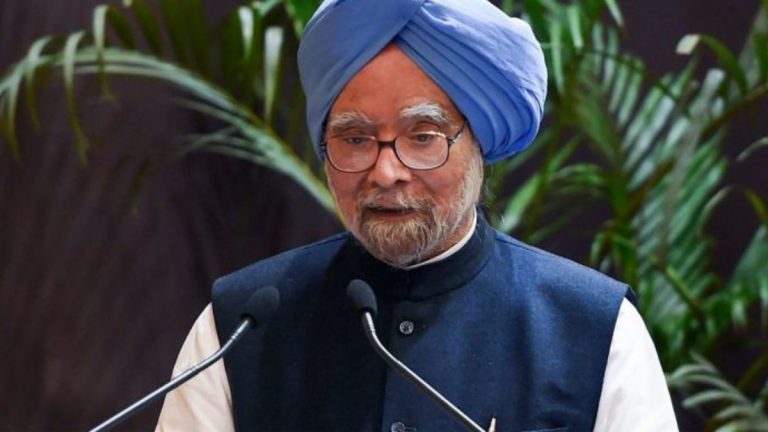 They said the 89-year-old had a fever on Monday and had recovered from it, but turned weak and is currently on fluids.

In April this year, Singh was admitted to the hospital due to the coronavirus infection.