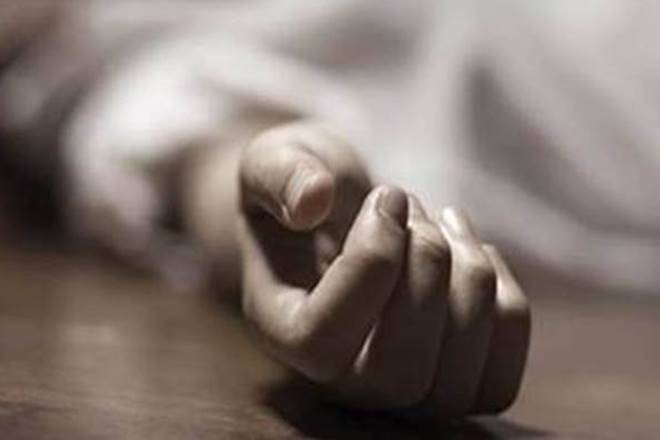 Mehsana, Aug 5: A 14-year-old girl lost her life after falling into an open drain while riding a bicycle at Visnagar in Gujarat's Mehsana district on Friday, officials said.

Jiya Nayi, the girl, was returning home from school in the afternoon when she fell in the open roadside drain near Thalota crossroads, said police inspector S S Ninama.

As the road was waterlogged following a short spell of rain, the girl apparently did not see the open gutter and crashed into it, said an official of the Visnagar municipality.

"A rescue operation was launched using a crane. She was pulled out from a spot a little farther and rushed to the civil hospital, but could not be saved," he added.

As the incident took place in the constituency of Health, Water Resources and Water Supply Minister Rushikesh Patel, the Aam Aadmi Party demanded his resignation on "moral grounds."