Swaraj, who arrived here on Monday on a two-day visit, was received by Abdullah ahead of the UAE-India Joint Commission Meeting here.

This is the 12th session of the India-UAE Joint Commission Meeting for Economic and Technical Cooperation.

"Institutional mechanisms guiding the multifaceted cooperation...Two documents signed during the visit of EAM @SushmaSwaraj to #UAE : Agreement on Currency Swap and MoU for Development Cooperation in Africa," Kumar tweeted.

Currency Swap is such a pact between two countries that allows trading in their own currency and payments to import and export trade at pre-determined exchange rate without bringing in a third benchmark currency like the US dollars.

The second agreement would enable both sides to undertake development projects in Africa.

They identified several new areas of cooperation, the official said.

Both the leaders expressed satisfaction at the pace of the bilateral relations in a range of areas, attesting to the two countries comprehensive strategic partnership, Kumar said.

With nearly USD 50 billion bilateral trade, the two countries are one of the largest trade partners for each other and have made robust investments bilaterally. The UAE is the sixth-largest source of Indian oil imports and hosts a 3.3 million-strong Indian community.

The Gandhi-Zayed Digital Museum, which will promote peace, tolerance and sustainability, is part of the celebrations by the two countries to mark 150th birth anniversary of Mahatma Gandhi and centenary celebrations of the birth of Shaikh Zayed.

Later in the evening, Swaraj interacted with the Indian community and appreciated their contribution in enhancing relations with the UAE.

UAE hosts a 33 lakh-strong Indian community the largest number of Indians outside India. 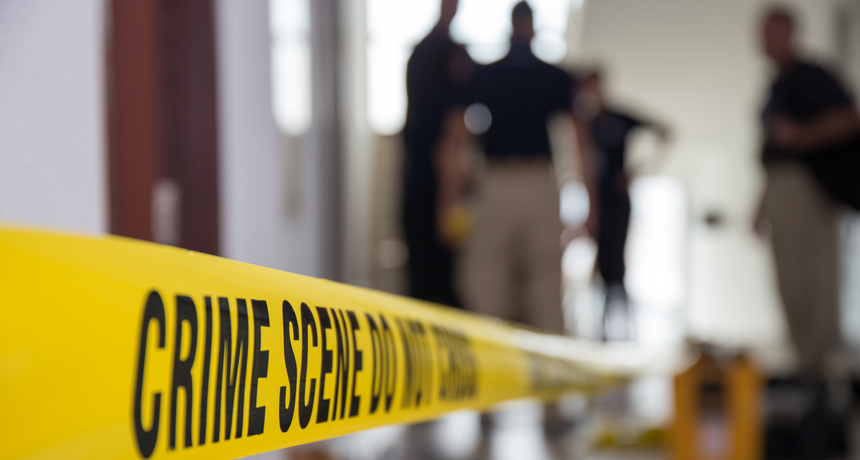 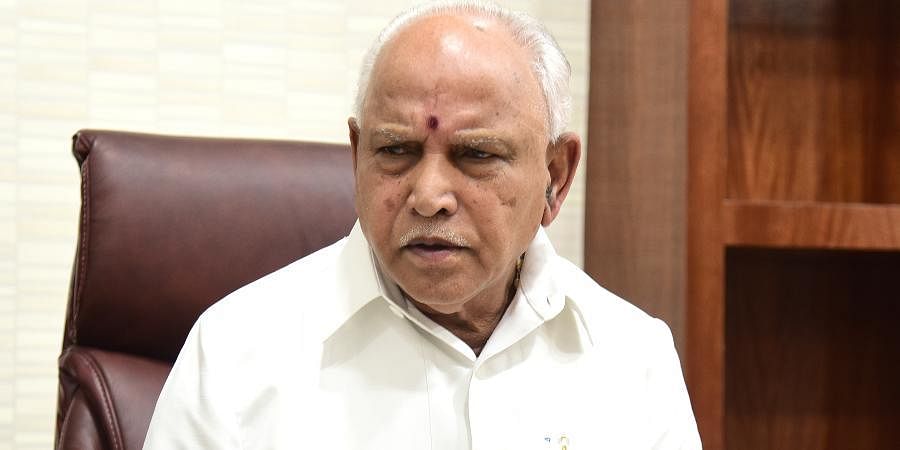