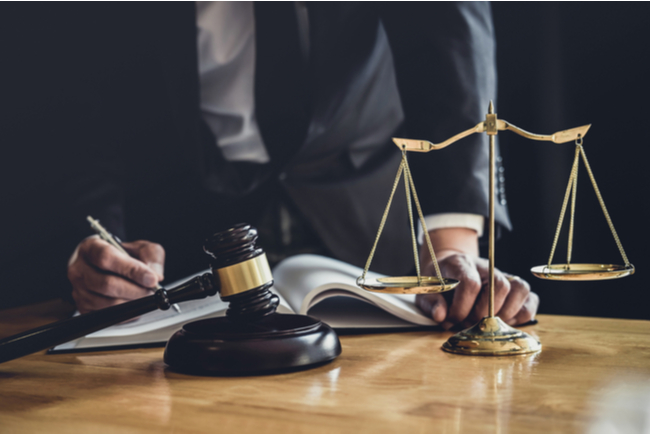 Kochi: A court here on Monday awarded life imprisonment to a man who was convicted for intentionally and knowingly joining ISIS and later proceeding to Iraq to further the activities of the dreaded terror group.

The Special NIA court also imposed a fine of Rs 2,10,000 on Subahani Haja Moideen, a Keralite, who was arrested by the NIA in 2016 following a crackdown in Tamil Nadu with the help of central security agencies and other state police.

The court on Friday had found him guilty under IPC Sections 120(B) (Criminal Conspiracy), Section 125 (waging war against Asiatic power in alliance with the Government of India) and Unlawful Activities (Prevention) Act, Section 20 (Punishment for being member of terrorist gang or organisation).

However, Moideen was found not guilty for an offense under IPC section 122 (Collecting arms, etc, with intention of waging war against the Government of India).

The convict was sentenced to undergo imprisonment for life under section 20 of the UAPA.

Pronouncing the quantum of punishment, the Court said that the act of the convict is a blot on the cultural conscience of the state.

"It is also a blow to its pride as one of the most progressive societies in the nation," NIA court judge P Krishna Kumar said.

"It is a painful realization that youthful people are indoctrinated by such extremist ideologies and they are even prepared to renounce the eternal tie with their mother country, seemingly on their wishful thought that they could embrace their own paradise in that attempt.

"Let us hope that Subahani Haja, once duly reformed, will tell them that the best rule of paradise must be the rule of law preserved by the Constitution of India," the Court said.

According to the charge sheet filed by the National Investigation Agency, Moideen, hailing from Idukki district, intentionally and knowingly became an ISIS member in April 2015.

To further the activities of ISIS, he proceeded to Iraq during April-September 2015, joined the terrorist organization, and waged war against the Government of Iraq, an Asiatic Power in alliance with the Government of India, the NIA had said in its charge sheet.

The case was registered by NIA in October 2016, based on credible information that certain youths had entered into a conspiracy and were making preparations to carry out terrorist attacks in India in order to further the objectives of the proscribed terrorist organization Islamic State of Iraq and Syria (ISIS)/Daish.

On October 3, 2016, searches were conducted at the house of Moideen in Tirunelveli district of Tamil Nadu, which led to the seizure of material indicating his travel to the theatre of conflict in West Asia and he was arrested on October 5.

Subsequent investigation revealed that he had exited India in April 2015 and joined the Islamic State in Iraq, where he had fought for the terrorist organization.

In September 2015, he returned to India and continued activities in support of the terrorist organization.

He had also attempted to procure explosive material from Sivakasi in Tamil Nadu to make IEDs, according to the NIA.