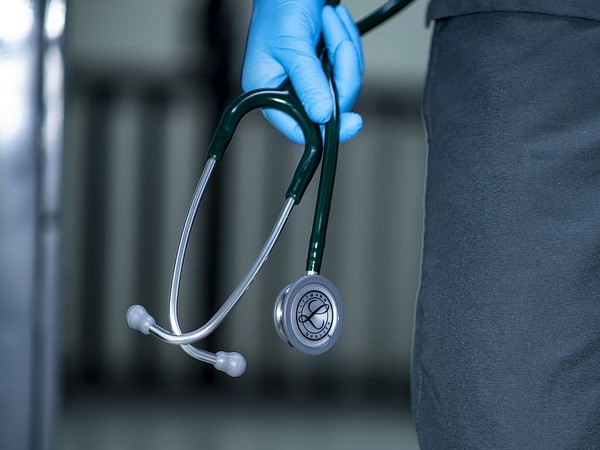 Yavatmal: Eighty-nine doctors of the Yavatmal Zilla Parishad on Monday tendered their resignations claiming ill-treatment at the hands of district collector MD Singh, a functionary of a medical officers' association said.

The collector refuted the allegations and said some grievances may exist at the tehsil level and they would be sorted out.

Dr. Sangharsh Rathod, secretary of the Yavatmal unit of Maharashtra State Gazetted Medical Officers Group A Organisation (MAGMO) told PTI that its delegation had gone to meet Singh to demand a reservation of 50 beds in government medical colleges for doctors and kin who had tested positive for coronavirus.

The MAGMO delegation also sought one-day leave in a week and a timeline to submit daily reports, he said.

"The collector, instead of listening to issues of the five-member MAGMO delegation, started asking them about daily reports, etc, and his behavior was disrespectful," Rathod alleged.

"A total of 89 doctors under MAGMO have submitted their written resignations to the CEO of Yavatmal Zilla Parishad. We will not resume duties till collector Singh is transferred from the district," he said.

When contacted, Singh refuted allegations of being rude to doctors and in turn accused the latter of walking out of the meeting rather than being asked to leave.

"They have seven to eight demands, of which some can be sorted out at the district level while others will have to be looked into by the state government," he told PTI.

"Nobody was rude to the doctors. They left the meeting without submitting their demands. We were not rude nor did we ask them to leave the meeting. The resident district collector and other officials were present during this meeting. Higher authorities have been apprised of the situation," he added.

He praised doctors and other frontline staff for bringing down the number of COVID-19 cases in Yavatmal.

"There may be few grievances in some tehsils, which will be sorted out. However, nobody will be rude to efficient officials," Singh claimed. 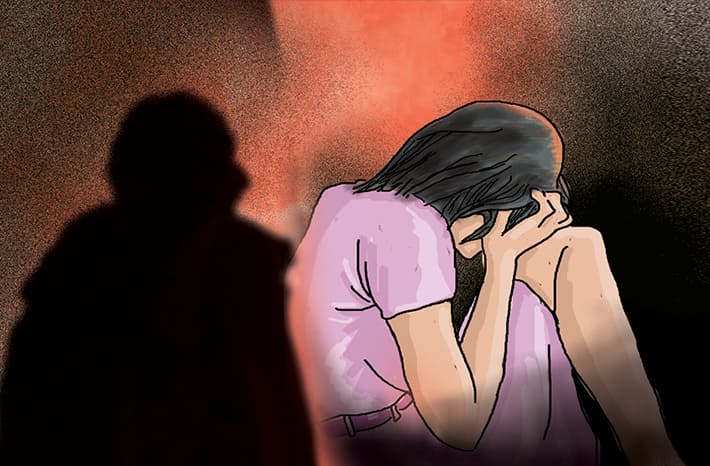