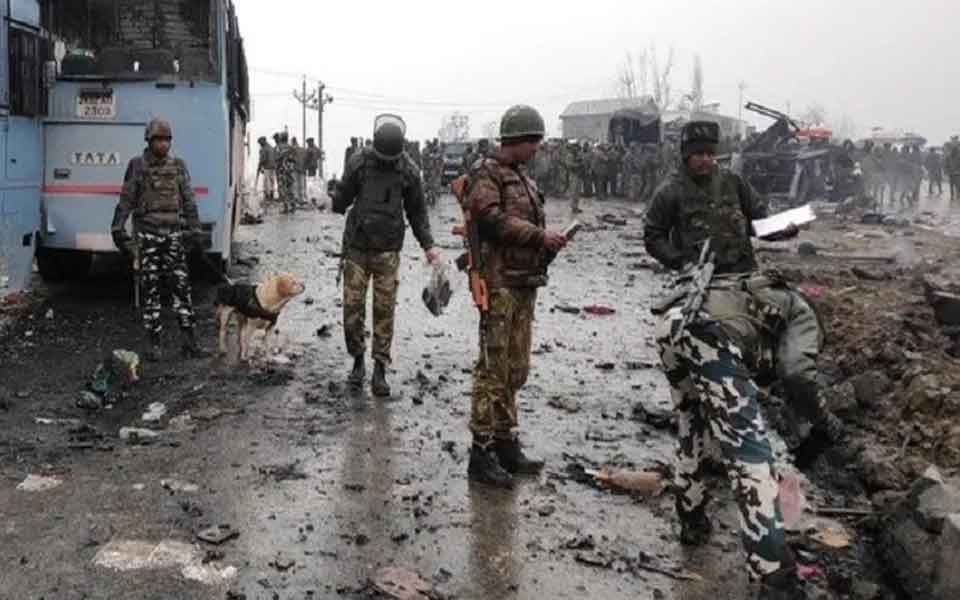 Srinagar: A man from Maharashtra handed over an urn containing soil collected from the homes of each soldier killed in the Pulwama terror attack last year to the CRPF on Friday.

The urn was placed at the Martyrs Column during the wreath-laying ceremony at the Central Reserve Police Force (CRPF) campus in the Lethpora camp here to mark a year of the Pulwama attack, in which 40 personnel of the paramilitary force were killed.

Umesh Gopinath undertook a 61,000-km journey to meet the families of the 40 slain CRPF personnel and collected the soil from their homes.

On February 14 last year, a convoy of vehicles carrying security personnel on the Jammu-Srinagar National Highway was attacked by a vehicle-borne suicide bomber at Lethpora in Jammu and Kashmir's Pulwama district. Forty CRPF personnel were killed in the attack.

"Umesh Gopinath from Maharashtra took a 61,000 Km journey to meet the families of the 40 @crpfindia Martyrs & collected soil from the homes of each Martyr in an Urn. He presented the Urn to CRPF, which was then placed at the Martyrs Column during the wreath laying ceremony," the paramilitary force said in a tweet.

A memorial to the 40 slain personnel has been set up inside a CRPF camp adjacent to the place where Jaish-e-Mohammed (JeM) terrorist Adeel Ahmed Dar, driving an explosive-laden car, blew himself up next to a convoy of security forces.

Almost all the conspirators behind the dastardly attack have since been killed with the last one being Qari Yasir, the self-styled chief of JeM, who was killed last month. 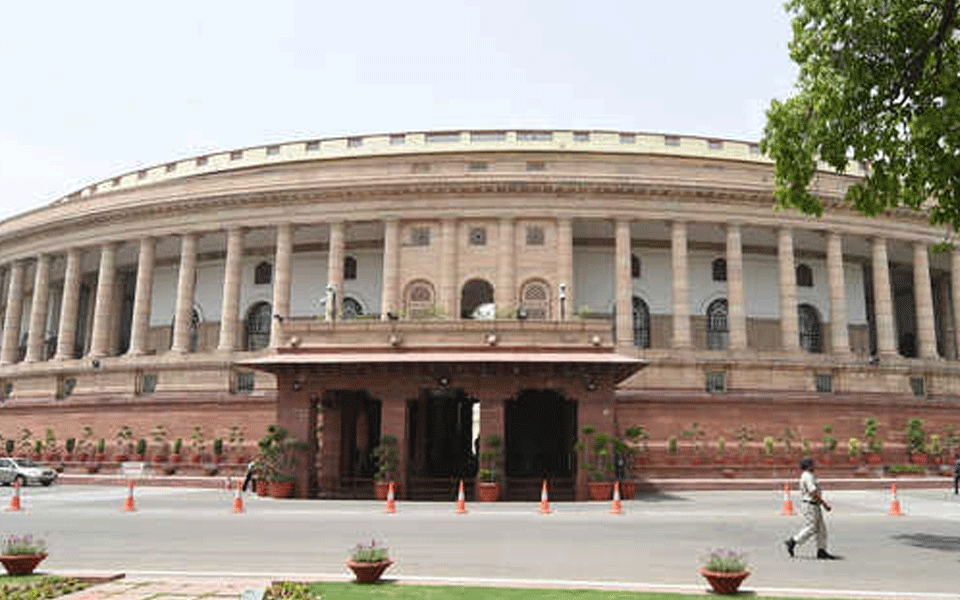 The Companies (Amendment) Bill, 2020 -- which seeks to decriminalise various penal provisions and introduce a new chapter related to producer organisations in the legislation -- was passed by the Lower House.

Speaking on the bill, Finance and Corporate Affairs Minister Nirmala Sitharaman said decriminalisation of various provisions under the companies law will also help small companies by reducing litigation burden on them.

Around 48 sections of the Companies Act, 2013 will be amended to decriminalise various offences.

Sitharaman said there are currently around 124 penal provisions compared to 134 in 2013 under the Companies Act.

Stressing that there will be no relaxation for serious offences, including fraud and those that cause "injury to public interest or deceit", the minister said the number of "non-compoundable" offences under the Act remains the same at 35.

Generally, compoundable offences are those which can be settled by paying certain amount of money.

For promoting "ease of doing business," the minister said that 17 provisions will be amended. 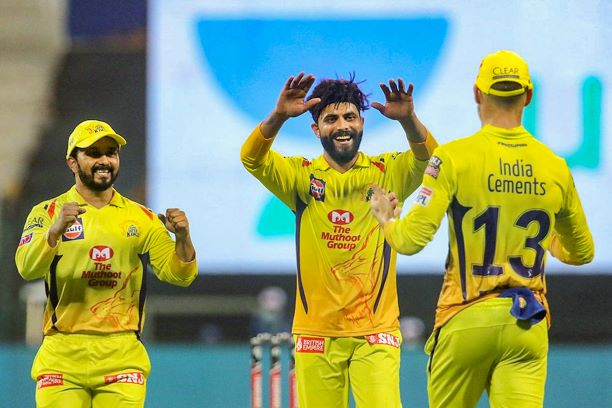