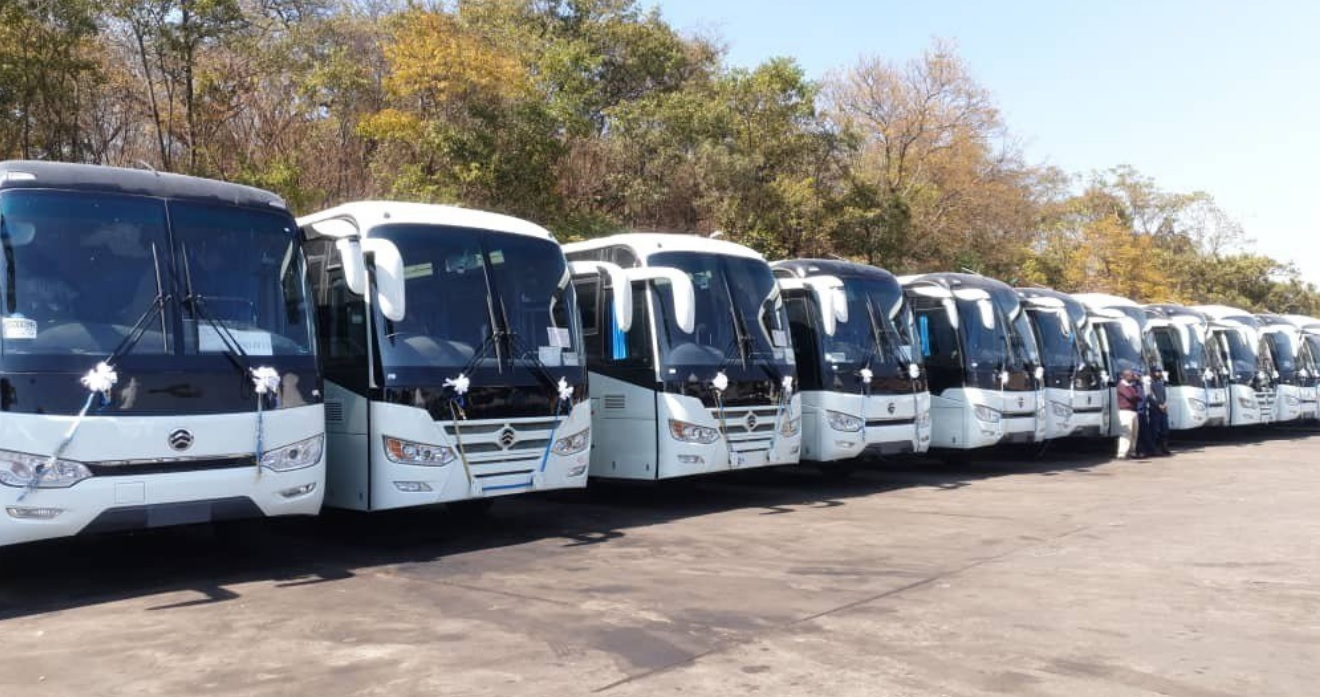 Thiruvananthapuram: The nationwide strike, called by various trade unions in protest against the BJP-led NDA government's economic policies, was near total in Left-ruled Kerala on Thursday with shops downing the shutters and state-owned KSRTC buses keeping away from roads.

The normal life in the southern state affected as the 24 -hour-long agitation, called by a central committee of joint trade unions, hit all major sectors including government offices, banking, and insurance.

All government offices and major business establishments remained closed across Kerala, the lone state in the country ruled by a Marxist government.

Private buses, auto-rickshaws, and taxis kept off from the road while private vehicles could be seen plying everywhere cutting across villages and cities.

As Sabarimala pilgrims were exempted from the strike, KSRTC buses, operated in the hill temple route, ferried devotees as usual.

In some districts, tiny shop owners could be seen complaining that the closure of business would make their life further worsen in the wake of the dull economic situation after the Coronavirus outbreak.

In the wake of the widespread virus infection, major trade unions kept themselves away from organizing mass rallies, in which thousands of workers in the state participated.

Instead of that, they organized protest gatherings and human chains across Kerala.

Leaders and workers took part in the state-level inauguration of the protest by the center of Indian Trade Unions (CITU) at the Gandhi Park here, following social distancing.

BJP-aligned Bharatiya Mazdoor Sangh (BMS), however, is not participating in the strike.

The strike has been called to protest the new farm and labor laws and also to raise various demands, a statement issued by the trade unions said.